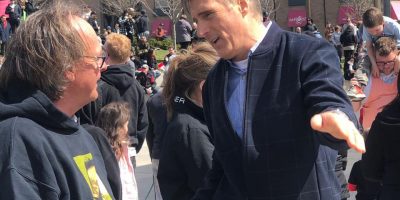 The leader of the People’s Party of Canada, Maxime Bernier, will be on the outside looking in during the federal election debates.

The Leaders’ Debates Commissioner David Johnson confirmed on Saturday Bernier failed to meet the criteria to take part, while the leaders of the New Democrats, Conservative Party, Liberal Party, Green Party and Bloc Quebecois made the cut.

The three criteria that must be met to participate:

Bernier has made waves during the pandemic, attending anti-lockdown rallies across the country including a demonstration in downtown Barrie in April. At the time, he told Barrie 360 that lockdowns violate freedoms.

“The People’s Party of Canada is the only national political party that is against these draconian measures,” explained Bernier, at the time. “It’s about our way of life. People understand that what is happening is wrong and they know there is never a bad time to fight for freedom.”

He also told Barrie 360 he would not get a COVID-19 vaccine because he was young and healthy. 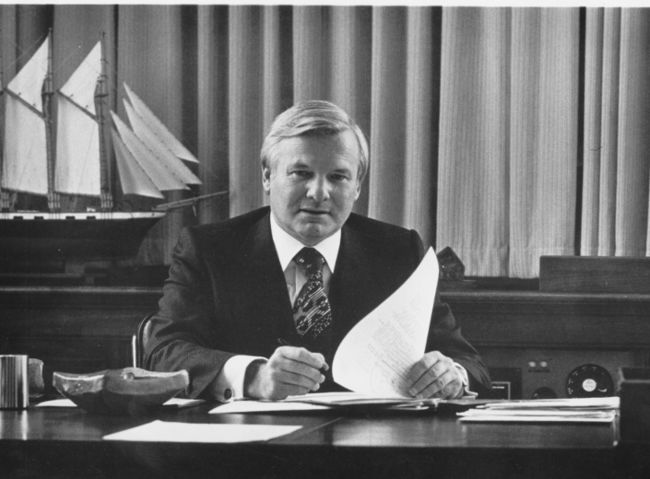 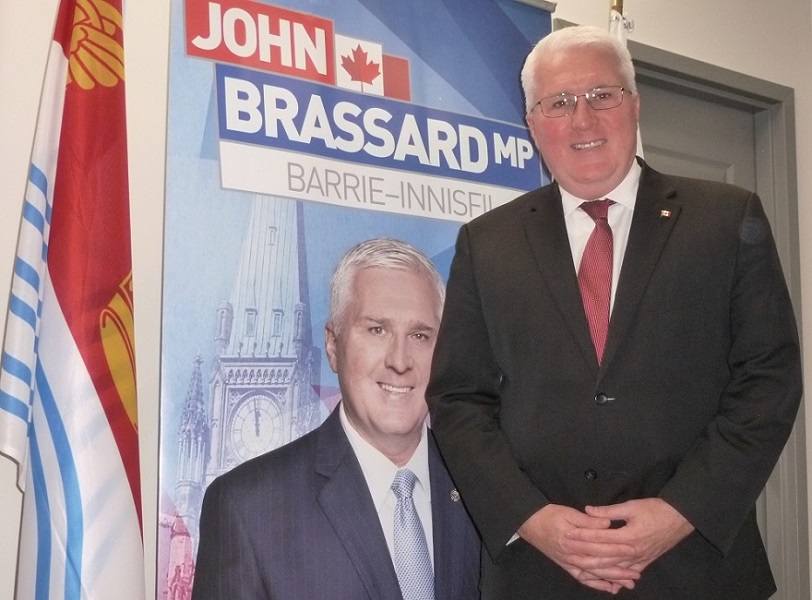