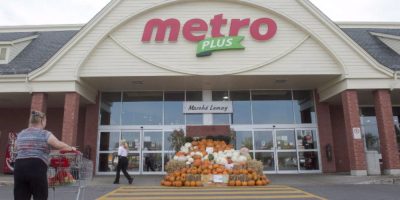 Grocery chain Metro Inc. said Tuesday it is holding food prices steady as usual this holiday season, a day after one of its biggest rivals rolled out a price-freeze campaign to fight inflation.

The Montreal-based company said it will not accept cost increases from its suppliers during its busiest time of the year “to avoid any retail price changes, with rare exceptions.”

“This is a long-standing practice at Metro,” the grocer’s vice-president of public affairs and communications Marie-Claude Bacon said in an email. “This keeps retail prices stable for our customers in our stores.”

Metro’s comments come a day after Loblaw Companies Ltd. said it would freeze prices on all its in-house No Name products until Jan. 31, 2023.

Metro’s price hold applies to both private-label brands and national brand products and runs from Nov. 1 to Feb. 5, Bacon said.

Her comments appear to backtrack slightly from a statement Metro provided to CBC News on Monday, which suggested it’s “an industry practice” to freeze prices over the holidays.

“It gave the impression that retailers were colluding to fix the price of food products that they buy from suppliers, which is illegal,” said Simon Somogyi, University of Guelph professor and Arrell Chair in the Business of Food. “There appeared to be an anti-competition issue.”

In recent years, Canada’s big three grocery chains came under fire for a multi-year bread price-fixing scandal and the simultaneous ending of “hero pay” bonuses for front-line workers during the pandemic.

When asked whether refusing cost increases from suppliers over the holidays was industry practice, Bacon said she could “only speak for Metro.”

Still, Metro’s initial suggestion that it’s not unprecedented for a grocer to hold prices steady over the holidays raised questions about whether Loblaw’s price freeze was more of a PR move than a genuine effort to help Canadians during a period of spiralling food inflation.

“Bottom line: it is not common to commit to holding prices at any time of year — particularly on 1,500 (No Name) items spanning fresh, frozen, dairy and packaged goods, that are already priced on average 25 per cent below comparable products.”

Sobeys parent Empire Co. Ltd. Inc., who along with Loblaw and Metro is one of Canada’s three biggest grocers, did not immediately respond to a request for comment on whether it plans to hold prices over the holidays.

Loblaw and Metro’s comments follow similar moves by grocers in other countries.

In August, French supermarket chain Carrefour announced plans to freeze prices on about 100 of its house-brand products until Nov. 30.

“If Loblaws was truly concerned about consumer increased spending on food items, why weren’t they doing this earlier this year when those double-digit price increases really started to show up in the grocery stores,” said Stuart Smyth, associate professor in the Department of Agricultural and Resource Economics with the University of Saskatchewan in Saskatoon.

He added that making the announcement right after the lucrative Thanksgiving period “smacks of hypocrisy.”

“When they’ve already reaped all the profits from Thanksgiving, it makes you wonder how legitimately concerned they are,” Smyth said.

Still, he said freezing prices is a “good gesture” and they shouldn’t be berated for making an effort.

“If the food retail industry hadn’t been busted for bread price fixing, it would be a lot easier to digest this as a goodwill gesture.” 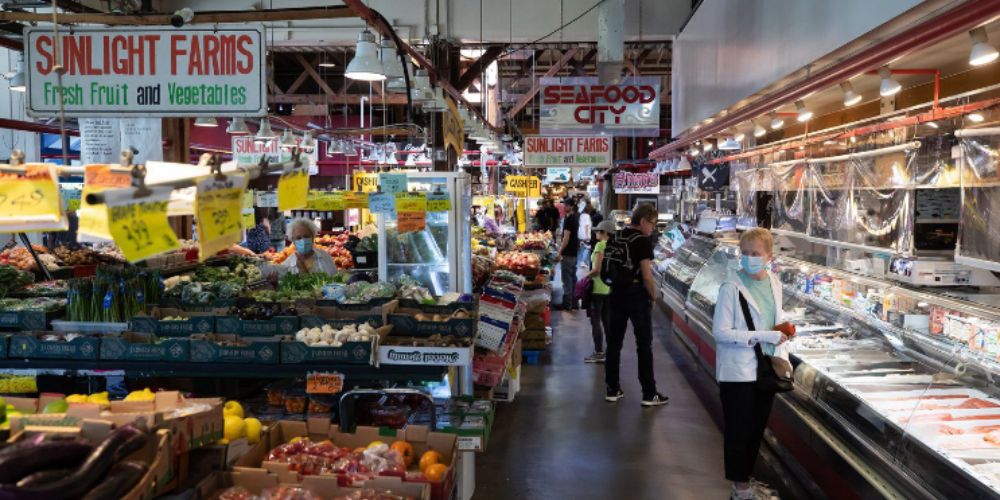 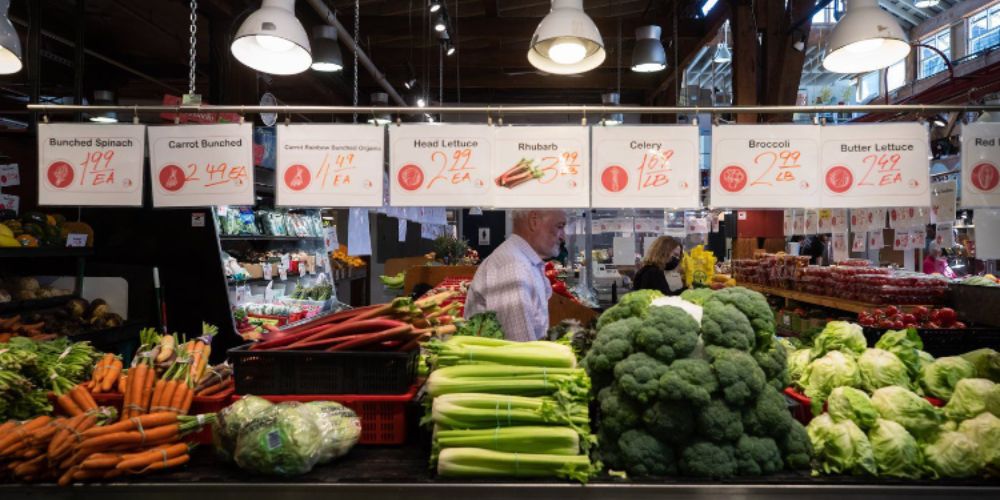 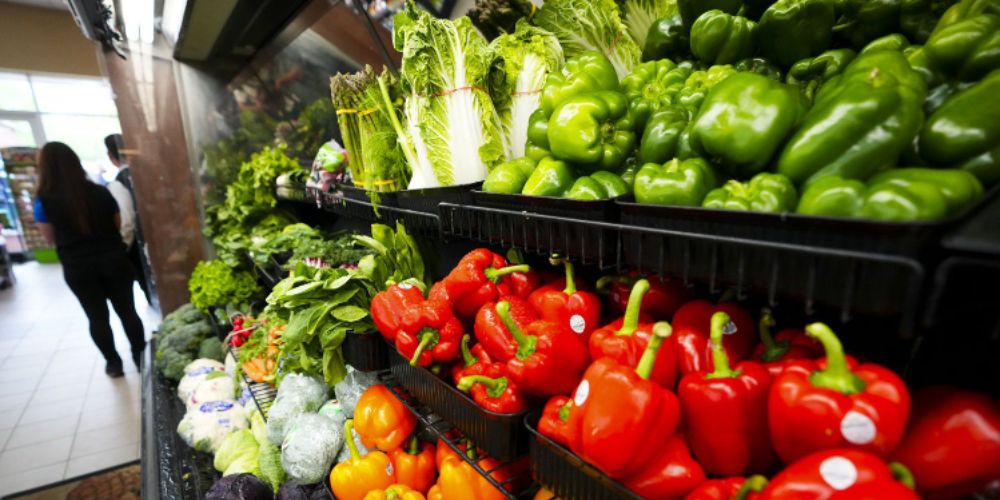 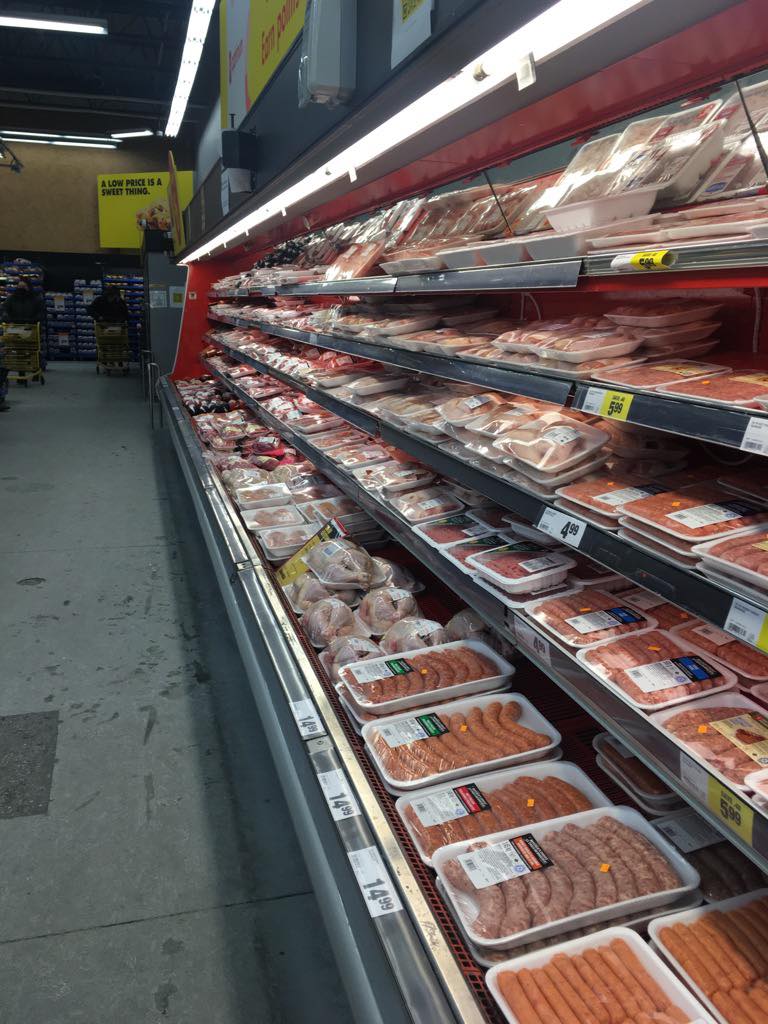 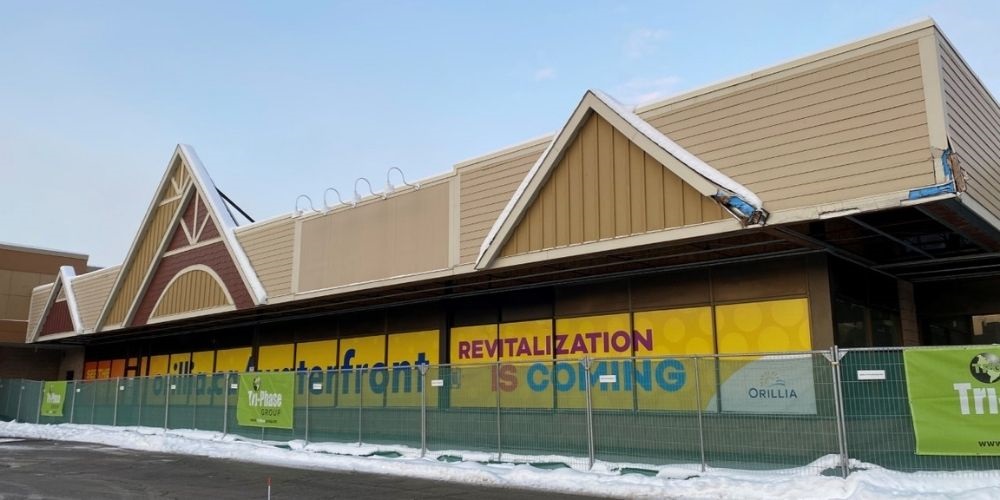 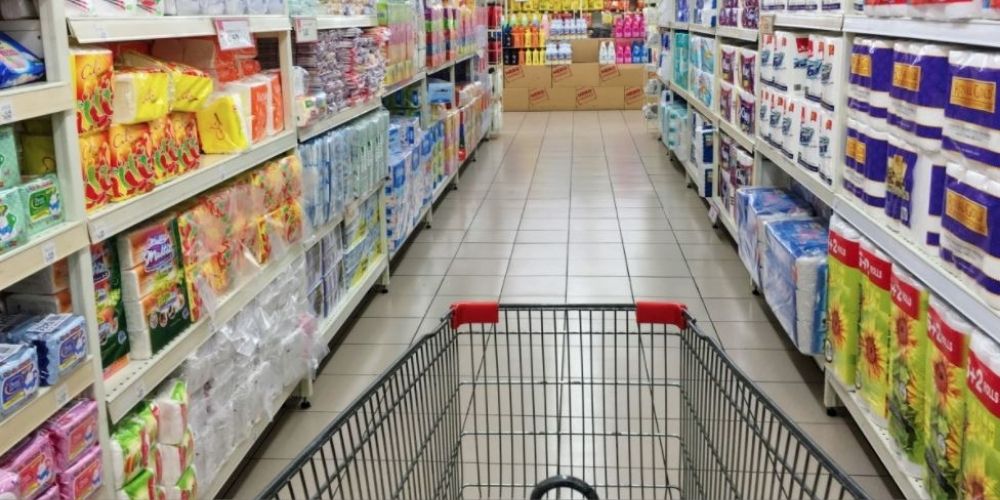 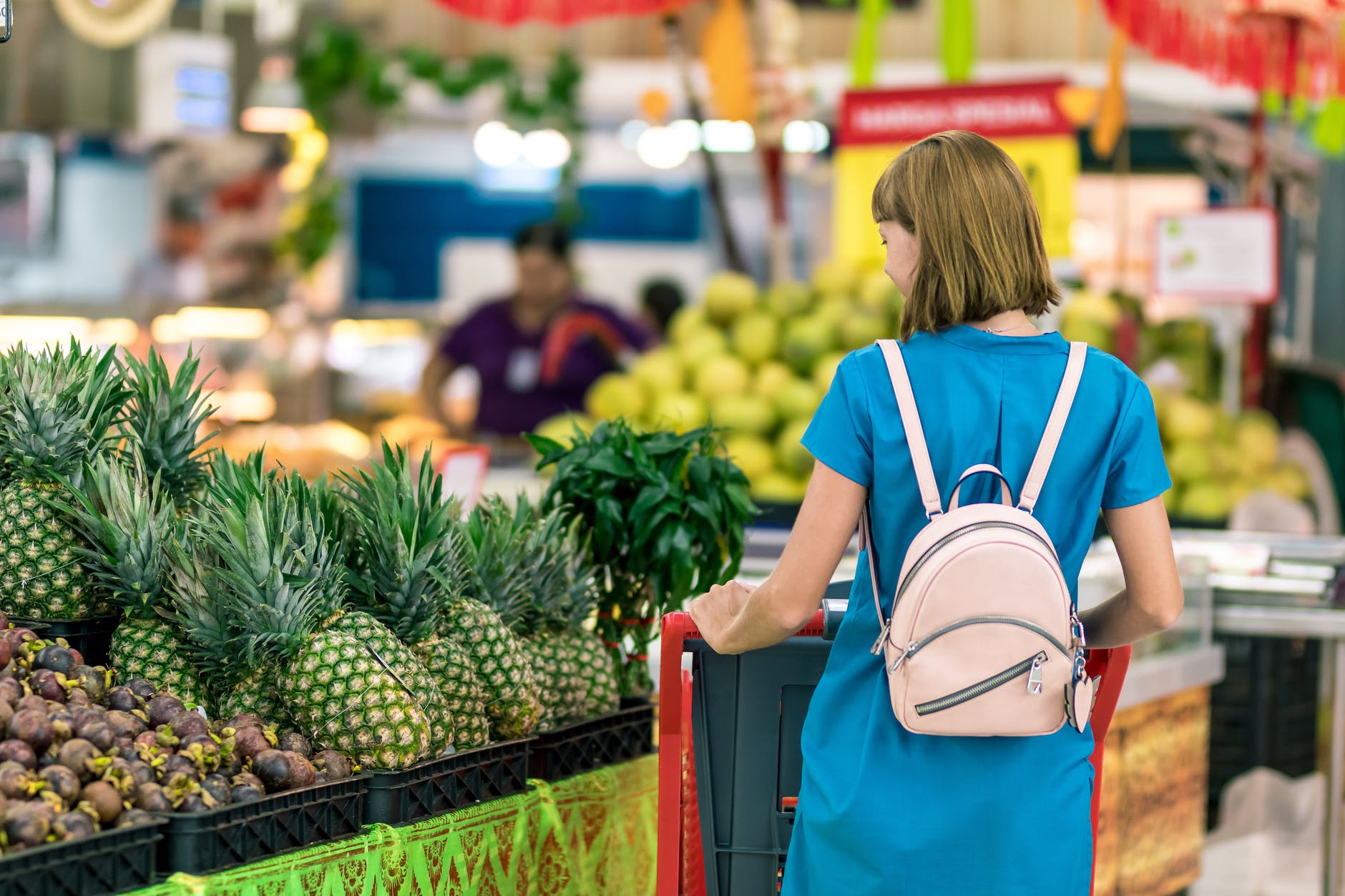 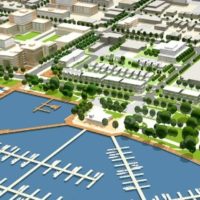