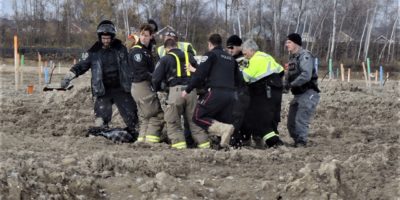 A missing man was found stuck in the mud.

South Simcoe Police said 65-year-old Craig Swayze was found around 1:00 Thursday afternoon, after being reported missing the afternoon prior.

The missing senior was located at a construction site on the 6th Line of Innisfil, laying in the thick mud in which he had become stuck the night before.

South Simcoe Police officers along with members of Innisfil Fire and the Simcoe County Paramedics helped carry him to a waiting ambulance.

This happy ending came after a large-scale search involving air support from the OPP, along with air and marine units from York Regional Police, and efforts from the Barrie Police and Georgian Bay Search and Rescue. 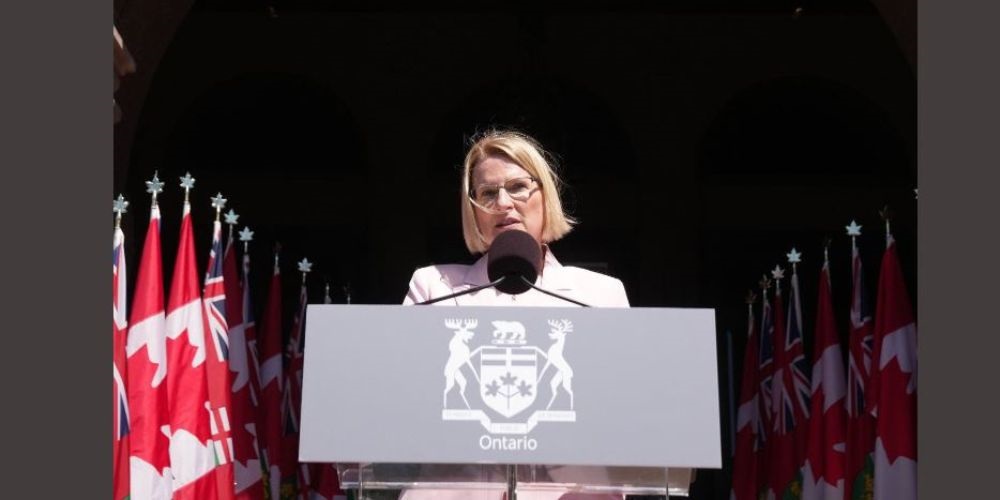 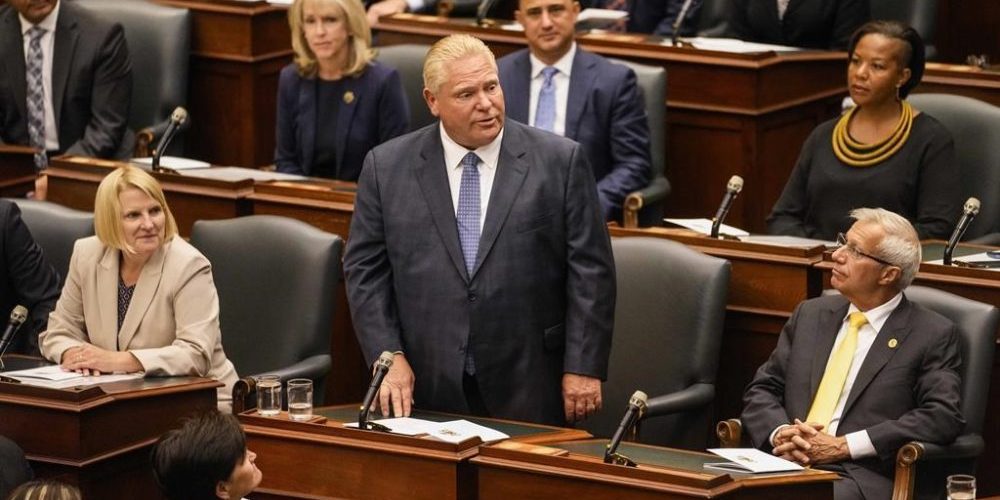 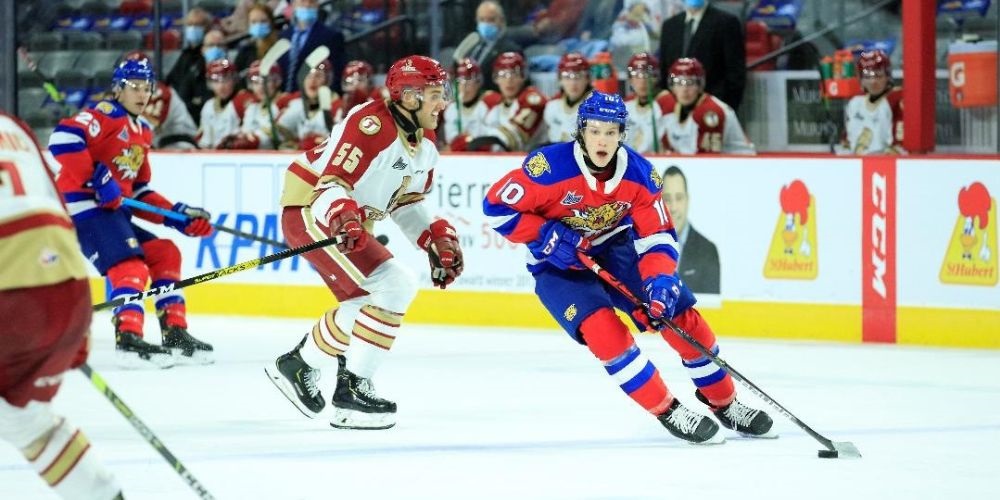