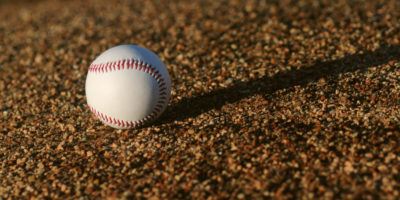 Rain, rain, go away. The Barrie Baycats want to play.

After waiting 22 months for a Barrie Baycats game, the weather decided not to play ball Thursday. The Baycats home opener has been rained out.

Tonight’s match against the Toronto Maple Leafs has been rescheduled to August 24, while the team’s home opener will now take place July 15. The Baycats say any tickets for tonight’s game will be valid for the one on the 15. 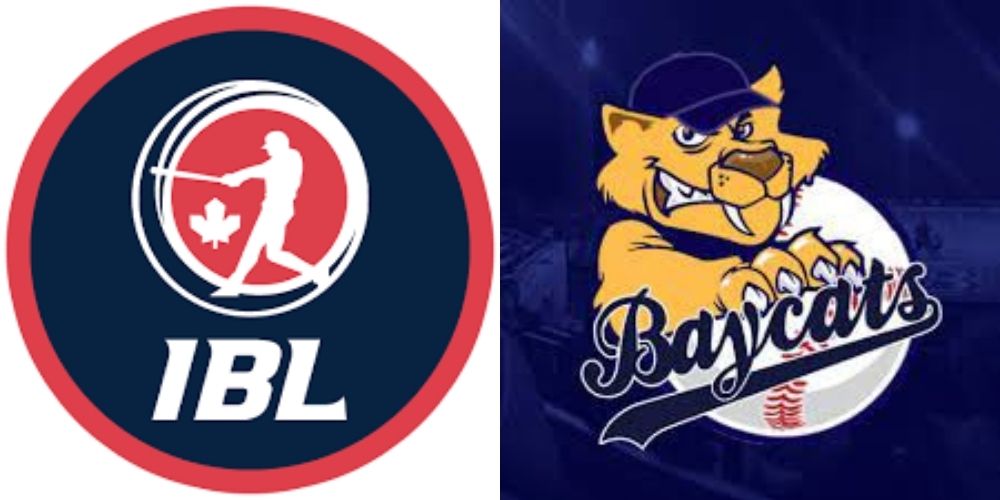 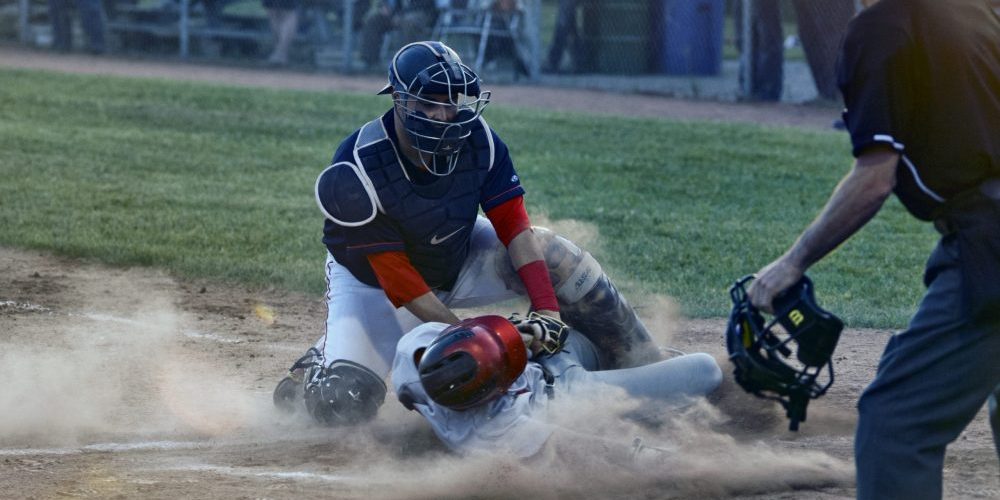 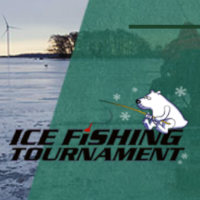 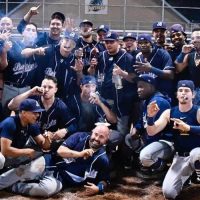