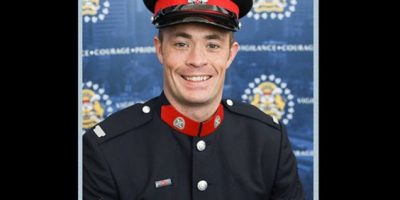 A Muskoka man has been rocked to the core by the death of his brother, Sgt. Andrew Harnett, a Calgary police officer who was dragged by a fleeing vehicle during a traffic stop on New Year’s Eve.

Jason Harnett, a communications specialist with the town of Gravenhurst, said in a written statement to Barrie 360 that he wanted to thank everyone for the immense outpouring throughout the province and community.

“It is truly touching, my brother was so committed to serving the community, he was never in the spotlight,” Harnett said in his statement. “Please just communicate the family’s gratitude to all who have shared thoughts and reached out to all police and emergency front line professionals who face these type of risks everyday. They are all truly heroes.”

Two young men turned themselves into police late Friday afternoon. A 19- year-old man and a 17-year-old minor have been charged with first degree murder.

Harnett, who was 37, was a 12 year veteran with the Calgary Police Service. Prior to that he served two and a half years as a military police officer.

His elder brother, Jason, told the Calgary Herald, Andrew was “hell-bent” on becoming a police officer.

“He wanted to be involved in policing since the very beginning. He was with Crime Stoppers, he would hang out with the local cops and go on ride-alongs. He was just very focused on that — he was very determined,” Jason told the newspaper.

He said his younger brother loved Calgary and was dedicated to going above and beyond to “serve and protect.” On the night of the fatal traffic stop, Jason thinks his brother must have been caught off guard.

“He was very agile, athletic, everything, so this came out of nowhere. He would have fought right until the last moment to try and get these guys, to stop this from happening — I can guarantee that,” Jason told the Herald. 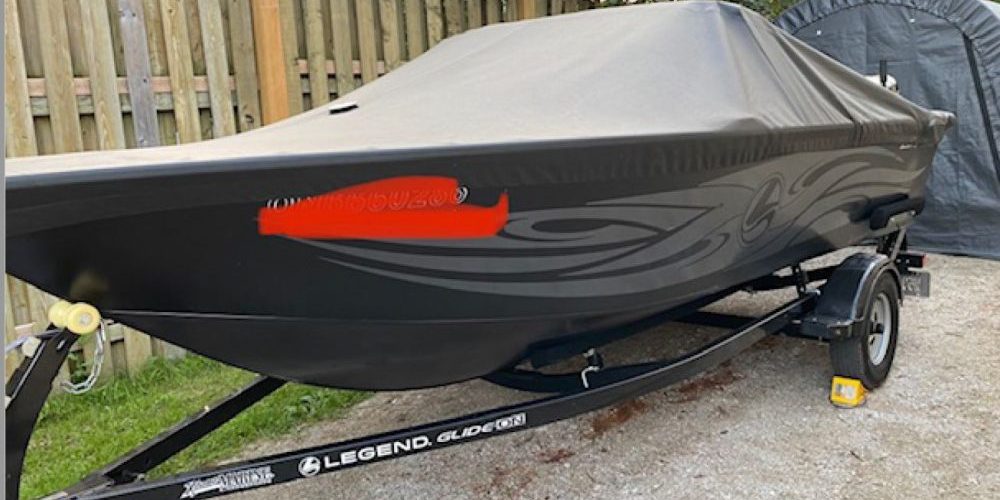 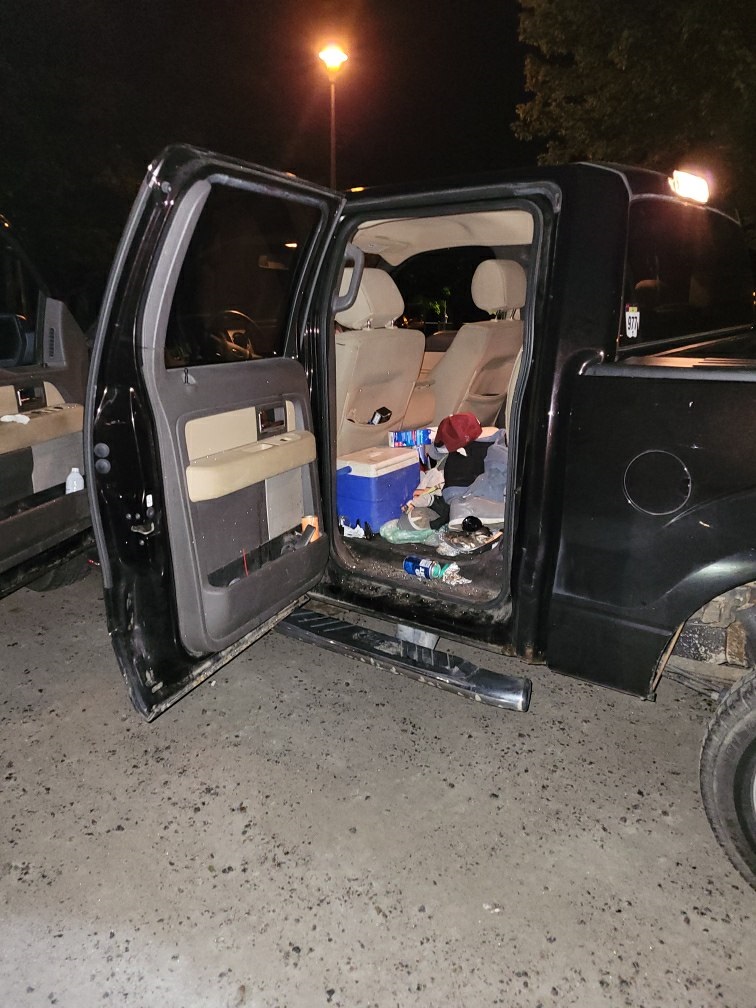