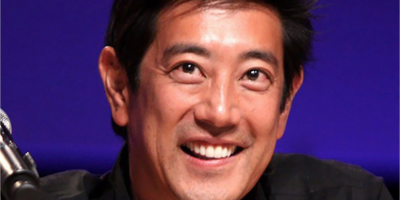 Host of both Mythbusters and Netflix’s The White Rabbit Project, Grant Imahara passed away suddenly following a brain aneurysm.

Imahara was an electrical engineer, roboticist, and worked for companies like THX and Industrial Light and Magic helping create projects like the Star Wars prequels among many others.

Friends and co-hosts have been in disbelief at the sudden loss, including Kari Byron, who said in a tweet “Heartbroken and in shock tonight. We were just talking on the phone. This isn’t real.”

I’m at a loss. No words. I’ve been part of two big families with Grant Imahara over the last 22 years. Grant was a truly brilliant engineer, artist and performer, but also just such a generous, easygoing, and gentle PERSON. Working with Grant was so much fun. I’ll miss my friend.

With more than 200 episodes of Mythbusters under his belt along with his countless contributions to film, including The Matrix Reloaded, The Matrix Revolution, Jurrasic Park, Galaxy Quest, and more, he leaves behind not only fond memories but a lasting legacy.

Featured image courtesy of Consequence of Sound via consequenceofsound.com 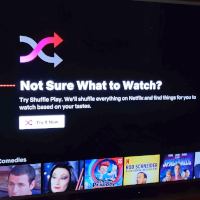 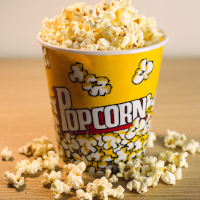 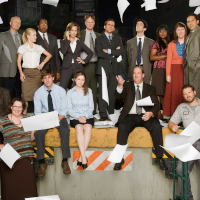 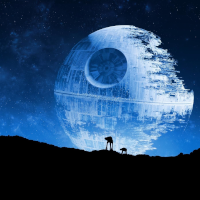 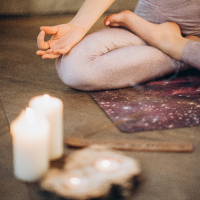 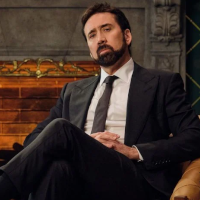 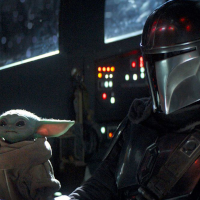