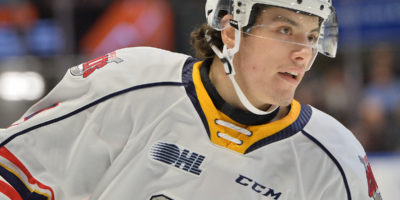 Ty Dellandrea showed Thursday night why he was one of just 31 players from across the country to receive an invite earlier this week to Canada’s National Junior Team Selection Camp.

The Dallas Stars prospect put on quite the offensive show, firing a hat trick as part of a four-point effort to lead the Flint Firebirds to a 5-2 win over the Barrie Colts at Sadlon Arena.

Dellandrea, who will begin his quest Monday at selection camp in Oakville to represent Canada over the holiday season at this year’s 2020 IIHF World Junior Championships in the Czech Republic, scored twice a little more than two minutes apart in the first and then completed the hat trick with an empty-net goal late in the third.

“We knew coming into the game how good he was,” Colts forward Luke Bignell said of the Stars’ 13th overall NHL pick in 2018. “I don’t think we shut him down quite enough and it backfired on us. He got some points and we lost the game.”

After Jack Phibbs put the visitors on top just 4:57 into the opening period, the Firebirds captain showed off his potent shot. Dennis Busby’s long feed from inside his own blue line found a streaking Dellandrea down the left side and he raced in and wired a blast into the opposite top corner over the glove hand of Barrie goaltender Arturs Silovs.

Then, with Flint on the power play, he walked in off the blue line into the high slot and wristed a hard drive over the right pad of Silovs to give his team a 3-0 lead and control of the contest.

“We watched video on him all week,” Colts head coach Warren Rychel said of the dynamic forward who now leads the Firebirds with 14 goals this season. “We know he’s a shooter. We know he’s key five-on-five and power play and we know he’s their leader. We just missed assignments and let him loose and you let a guy like that loose and he’s going to make you pay.

“That’s what happened tonight. Their best players, and he’s one of them, beat our best players. He was good.”

So was goaltender Anthony Popovich. The overage goaltender, who helped lead the Guelph Storm to an OHL championship last season, stood tall as the Colts pushed hard in the last half of the game, outshooting Flint 36-14 over the final 40 minutes. Popovich kicked aside 45 shots in all.

“We had our chances,” Bignell said.

Especially late in the second period when Tyson Foerster cut the lead to 4-2 with 2:42 remaining and then Jack York nearly added another in the dying seconds as his puck slid through an open crease past the post.

“We got to be hungry around the net and bury them,” added Bignell, who had a breakaway late in the first but had his stick snap in half when he went to shoot. “If we did that, it would have been a different game for sure.”

Cody Morgan also scored for the Firebirds (17-10-0-0), who moved into top spot in the West Division and atoned for an earlier 5-1 loss to Barrie in Flint back on Nov. 2nd.

Matej Pekar had the other goal for the Colts (13-9-1-1), which came midway through the second and finally brought down a pouring of teddy bears on the annual Teddy Bear Toss for charity night.

Still, it was a tough start that would do the Colts in on this night.

“It was just a couple of mental mistakes,” Rychel said of the early goals against. “We dove in a couple of times in the neutral zone, we shouldn’t have pinched. Missed assignments, odd-man rushes and it was in the back of our net. But we played good after that.

“We had (47) shots, but it’s just too late. At the beginning of the game they played desperate and we played like it was going to be a walk in the park. It was disappointing.”

The Colts iced just nine forwards Thursday night after announcing just before the game they had released overager Jacob Tortora. That means the Colts are down to the three-overage maximum they can dress with captain Jason Willms, Aidan Brown and defenceman Chris Cameron filling those spots.

Tortora was expected to be one of Barrie’s top scorers this season, but after returning from an early eight-game suspension the skilled winger never got on track and had just two goals and six points in 12 games. The club tried to move its former first-round pick in 2015, but couldn’t find any suitors.

Barrie will also be without Nicholas Porco for the next month after the forward was diagnosed with mononucleosis. That’s the second Colts to come down with the virus after rookie centre Jacob Frasca was diagnosed with it last week.

Rychel also said Ryan Suzuki, who has been out with an eye injury since early November, is still going to be another couple of weeks.

“We just got to make due,” Rychel said. “We have guys that are getting opportunities. It’s an opportunity for kids to step up and we’ll go from there. We got to find a way and find some guys to do the job.”

The club is looking at the possibility of calling up forward prospect Vladislav Dvurechenskii from the Collingwood Colts (OJHL). Dvurechenskii was a fifth-round pick (90th overall) in the 2019 OHL Priority Selection. Rychel said former forward Peter Fleming could be another option.

The busy weekend continues for the Colts tonight when they hit the road to take on Guelph. The defending OHL champions were expected to be undergoing a rebuild, but they’ve surprised many by getting off to a 16-5-1-3 start and are tied with London atop the Western Conference standings.

Barrie completes its three-game weekend Sunday afternoon in Sudbury. The Wolves lead the Colts atop the Central Division standings by five points, though the Colts hold four games in hand.

“We got to look forward to this weekend,” Bignell said. “We got four points up for grabs. We got to play a little bit harder, get those bounces and we should be good.”

Game time tonight at the Sleeman Centre is 7:30 p.m. 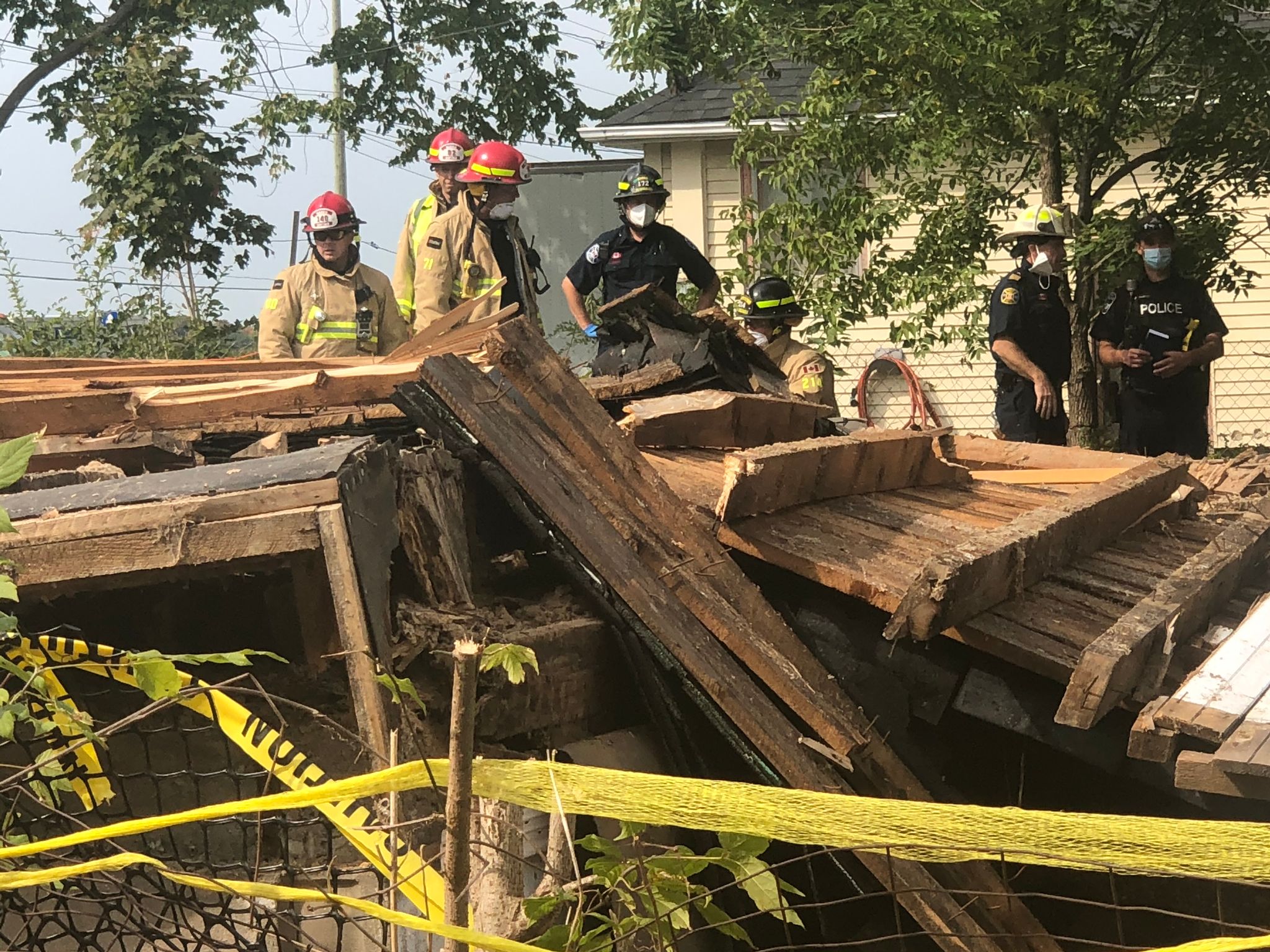