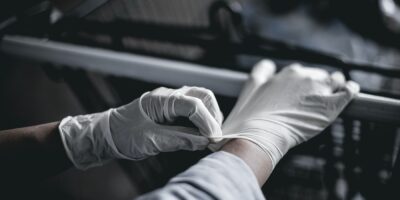 About 40 per cent of retailers closed their doors during March in Canada. Statistics Canada reported on Friday that retail sales fell for the first time in five months, plunging 10.0 per cent to $47.1 billion in March, the largest drop on record.

Of those retailers that closed in March, the shutdowns typically lasted five business days. Stats Can says the decline mirrors what happened in the United States, where there was a -7.1% decline in retail sales in the wake of COVID-19 restrictions. Sales were down in 6 of 11 subsectors.

As you would expect, sales at food and beverage rose by 22.8 per cent – the largest monthly gain ever. As people stocked up on health supplies, sales at health and personal care stores rose 4.6% in March, also a record.