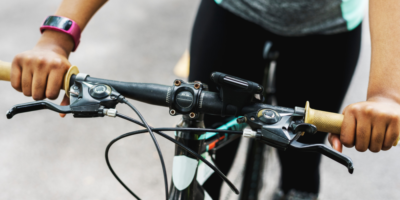 As part of a Transportation Master Plan (TMP) calling for more active transportation choices, the City of Barrie is planning on installing bicycle lanes along eastern portions of Georgian Drive.

According to a staff report filed at City Hall, the TMP calls for the widening of Georgian Drive between Johnson Street and Penetanguishene Road by 2031 in order to meet planned growth. Part of that widening will include on-road cycling lanes along the easternmost stretch of Georgian, connecting to existing lanes to the west.

It is expected the city will prohibit on-street parking where these new bike lanes will exist, partly to eliminate the potential for dooring, when a motorist opens their door without checking for on-coming cyclist traffic. It is also consistent with the city’s practice of prohibiting parking on arterial roads.

The final vote on whether to install these new bike lanes comes at Barrie Council’s next meeting on Monday.