If an apple a day keeps the doctor away, the Cosmic Crisp might just do a number on the entire medical system.

This new breed of apple goes on sale in the U.S. today after 20 years of development. The Cosmic Crisp was first cultivated by Washington State University in 1997. Farmers in Washington State have exclusive growing rights for the next decade.

The apple is said to be “firm, crisp, and juicy” and can allegedly last for a year in the fridge. The name Cosmic Crisp came about because the tiny white spots scattered on the dark red skin resembled the night sky.

There is confidence the new apple variety will be a hit. 12 million Cosmic Crisp trees have been planted.

Bananas are the leading selling fruit in the U.S., the apple is second. 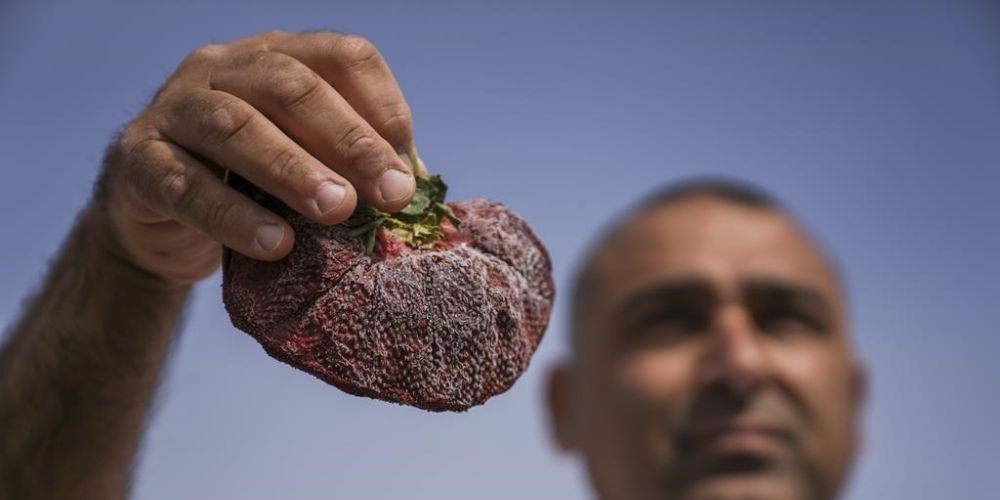 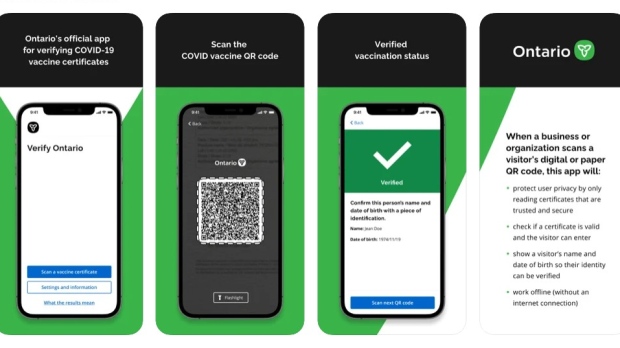 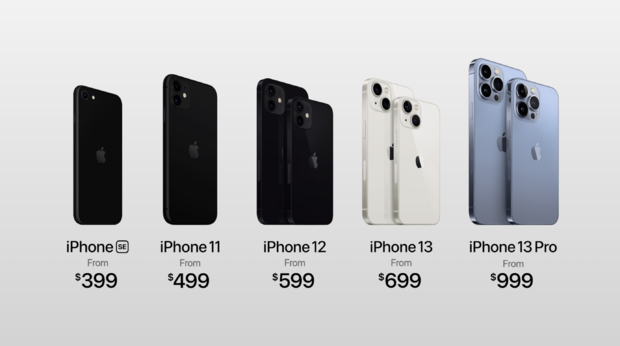