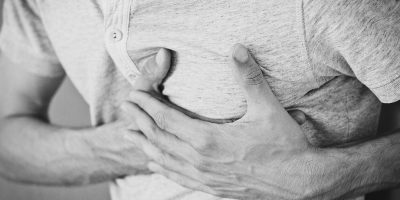 Heart attack patients in the Midland and Collingwood areas now have access to a higher standard of care thanks to the Simcoe Muskoka Code STEMI Protocol.

“Having these advanced cardiac services, and a highly-skilled team at RVH, means that now the majority of patients in Simcoe County will be able to get lifesaving intervention within 120 minutes of a heart attack,” says Dr. Tony Lee, medical director of RVH’s Cardiac Intervention Unit. “This new cardiac protocol would not be possible without the full collaboration of all our health partners in this region.”

The Simcoe Muskoka Code STEMI Protocol was first introduced to the county in November 2020 and is a partnership between RVH, the County of Simcoe Paramedic Services, Rama Paramedic Services and area hospitals.

The regional heart program at RVH, a partnership with Southlake, opened in January 2018 and has completed more than 6,000 heart procedures including angiograms, angioplasty and pacemaker implants. 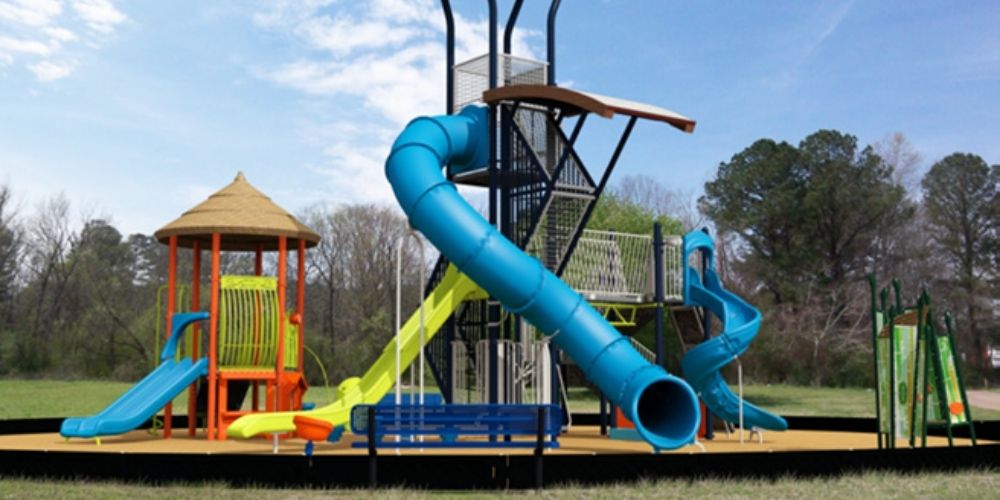