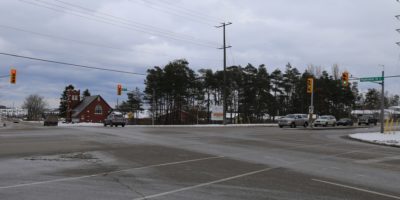 What’s that old saying? When one section of Mapleview opens, another one closes?

The City of Barrie says that Mapleview Drive will be completely shut down from Yonge St. to Royal Jubilee Dr. in the south of Barrie as of November 25. The closure is to be put in place to allow for the installation of sanitary sewer infrastructure and a new watermain for new developments in the area.

Motorists are encouraged to use Big Bay Point Road as a detour.

The closure is expected to last until late December. This comes as sections of Mapleview Drive at Madelaine reopen following weeks of work expanding the roadway and adding new plumbing. 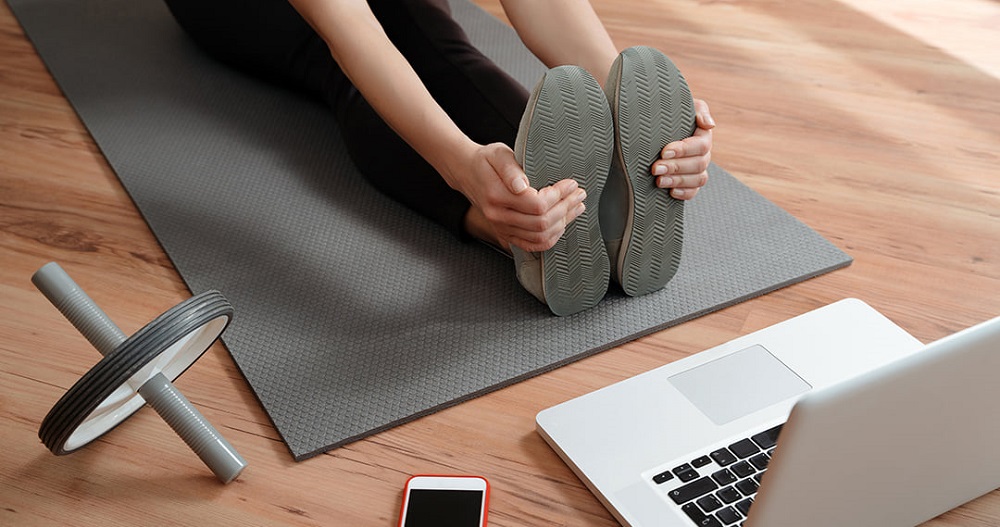