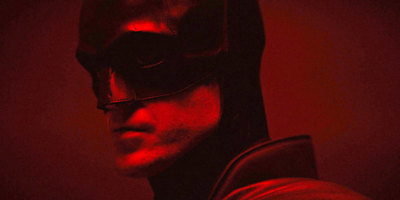 We have never been starved for solid batman content with everything from video games to movies, but in case you missed it, the first trailer for the 2021 reboot of the caped crusader, ‘The Batman‘, dropped and gave us 2 minutes of juicy footage!

While most takes on the character have been dark and gritty (it’s Batman after all), this new iteration looks to be pitch black. Not only does it star Robert Pattinson as the world’s greatest detective, but the cast is packed with talent in unexpected roles including Paul Dano as the Riddler, Colin Ferrell as the Penguin, and Jeffrey Wright as Commissioner Gordan.

The Batman is directed by Matt Reeves (Cloverfield, War for the Planet of the Apes) and is set to release sometime next year.