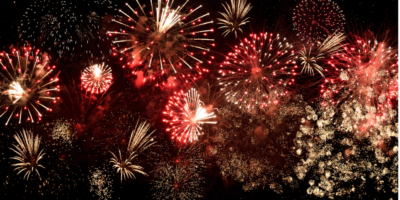 “We are able to proceed under the province’s rules because the city, like everyone, is subject to a 50% capacity,” the mayor told Barrie 360. “But I do think in the interests of safety, we’re going to have to be a little bit careful about crowded ice rinks and things like that.”

The city’s plans include:

“That’s [fireworks] something that you can enjoy from your car, enjoy in a park because you don’t have to be in a big crowd of people, that’s why it’s out over the waterfront. I do think in the dead of winter, in the cold, people aren’t going to want to come out by the tens of thousands and set up lawn chairs. So, you know, you come down for a little bit and enjoy them and be distanced. We think that piece is relatively safe.

Related: Ring in the New Year with family fun and fireworks in Bradford West Gwillimbury

Lehman says all events were designed to be COVID safe to begin with, adding they’ll have to keep looking at it as things change day by day.

Residents are reminded to review the proof of vaccination requirements before visiting the community centres. 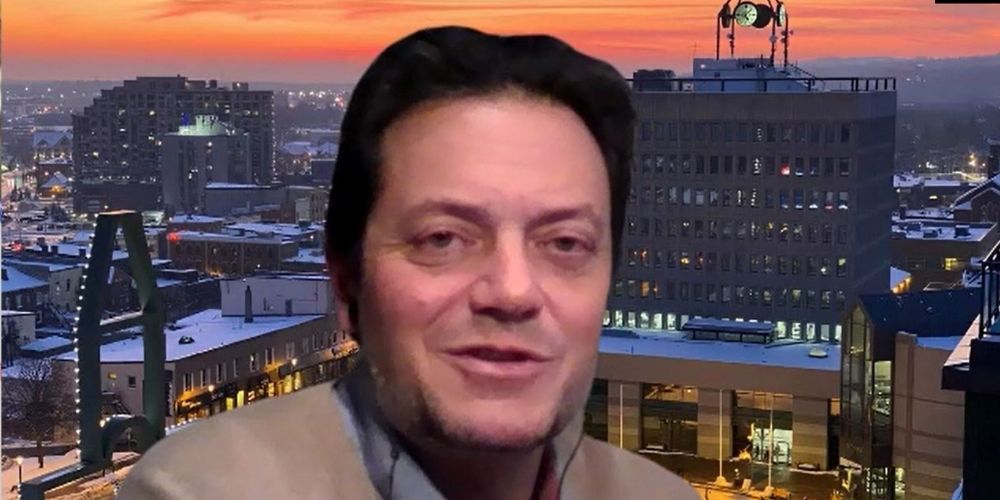