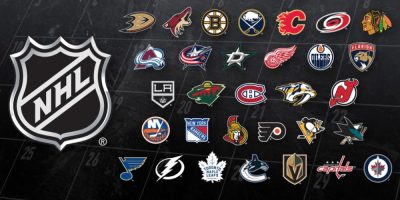 The National Hockey league has postponed a total of 12 games from December 20 to December 23 involving any Canadian-based team playing a U.S.-based team.

The games suspended include:

These 12 games aren’t the only suspended games either, individual teams including the Panthers, Bruins, Predators, Avalanche, Red Wings, Canucks, Maple Leafs, and Flames have all postponed games due to outbreaks in their rosters.

The NHL has also released a Covid-19 Protocol: Enhanced Measures document, outlining new steps that will be put in place for both vaccinated and unvaccinated players on January 7.

With so many outbreaks and postponed games, many are wondering if the entire season will come to a close, however, The NHLPA and the NHL released a joint statement that they have agreed to continue the season with no plans to cancel, for now.