A 29 year old man from the North Bay-area has been charged with manslaughter and criminal negligence causing death as a result of a drug overdose that killed a 32 year old Orillia man.

In August 2019, OPP were called to a residence in East Ferris Township where they found the victim deceased.

The OPP has investigated 34 occurrences where charges have been laid for manslaughter and/or criminal negligence causing death in relation to fatal overdoses since 2016. Of these occurrences, this is the first this year. 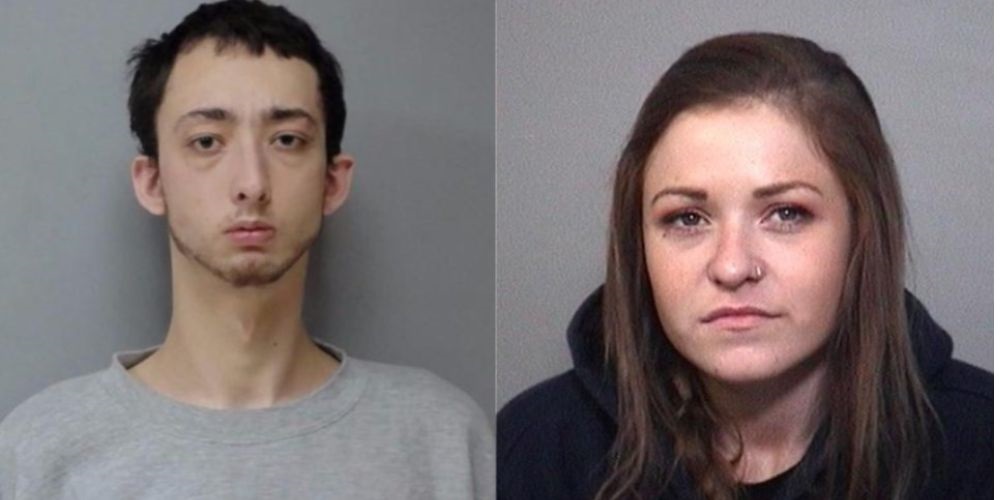 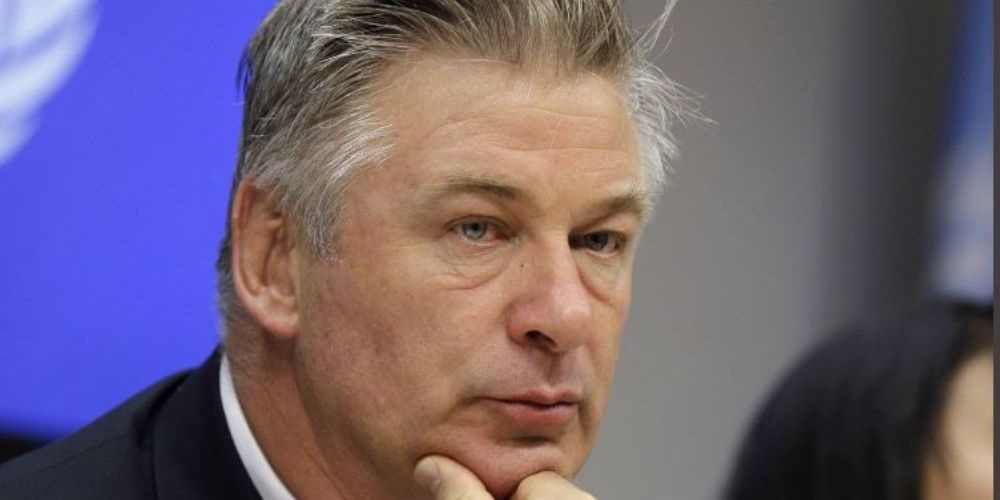 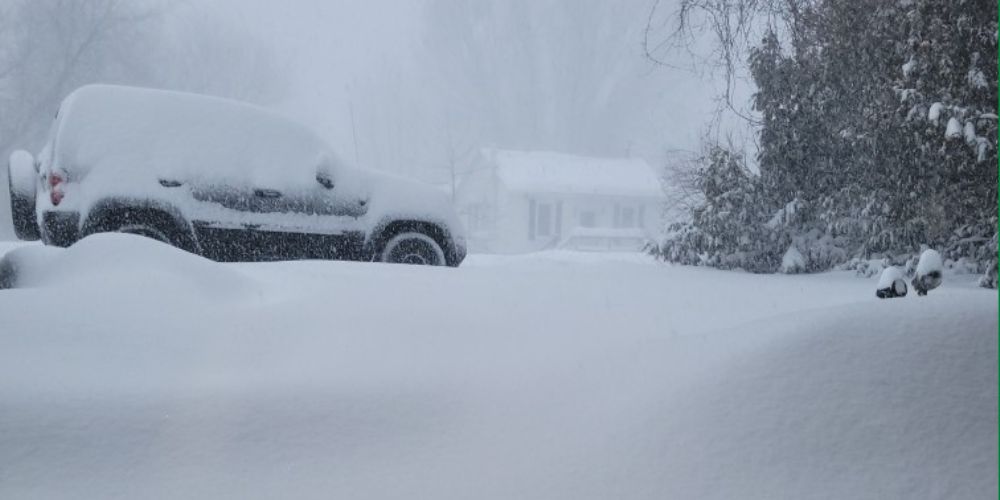 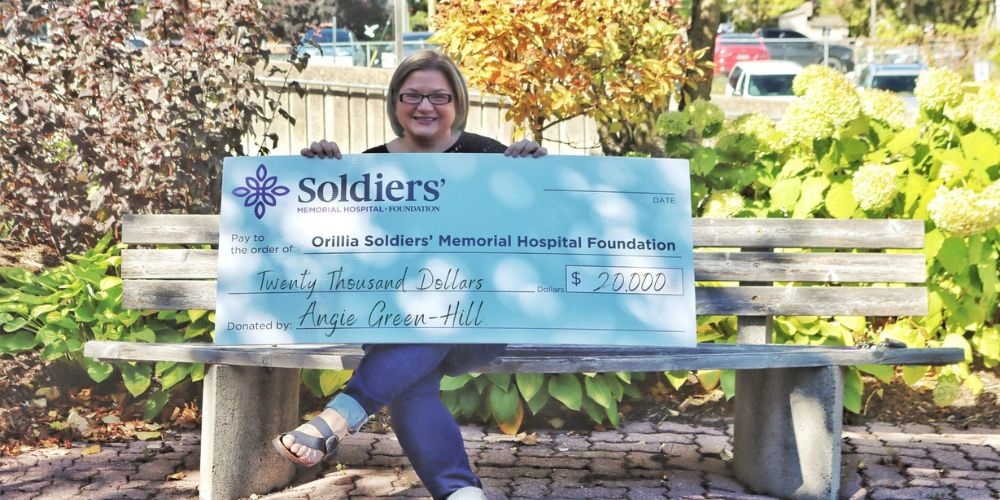