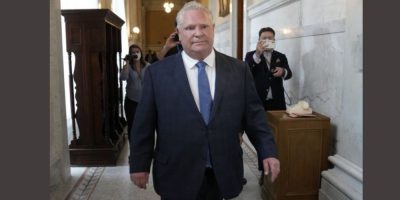 Ontario’s election campaign began in earnest Wednesday with the party leaders promising to either build or cancel a planned highway that would cut through and serve key battleground areas.

The proposed Highway 413 is set to serve Greater Toronto Area communities including Vaughan, Ont., and Brampton, Ont., a region holding several seats that all three major parties consider to be in play.

Progressive Conservative Leader Doug Ford began his day in Brampton reiterating his pledge to build Highway 413, saying it will ease gridlock and save commuters time.

“Friends, we’re saying yes to building roads and highways no matter where you live,” Ford said, rattling off a list of other highway projects central to his re-election campaign.

“We’ll cut through all the excuses, all the obstacles and delays and it’s time to start pouring the concrete.”

The Liberals and NDP, who both promise to cancel the project, say it would save commuters mere seconds – instead of the 30 minutes the Tories tout – and would pave over critical green space.

Matti Siemiatycki, the director of the University of Toronto’s Infrastructure Institute, said this is “a classic wedge issue.”

“This is framing the election as a referendum on how the region is going to grow and how people are going to get around the region,” he said in an interview.

Much of the Progressive Conservative platform is built around not only infrastructure such as roads, but making it cheaper and easier to commute, through cutting tolls on highways 412 and 418, refunding licence plate renewal fees and a gas tax cut set to come in the summer, Siemiatycki noted.

“It’s a whole suite of policies geared really towards motorists and you can see where the geography of this is targeted,” said Siemiatycki, also a professor of geography and planning at the university.

“It’s laser focused on the 905 region of Toronto, which is a big voting area for the province. It’s where elections are typically won and lost in the province.”

The wedge aspect comes into play because the other parties have framed the highway project in the opposite way, as one that will exacerbate urban sprawl, cut into the protected Greenbelt land, create more pollution and not actually address congestion, Siemiatycki said.

Liberal Leader Steven Del Duca pledged to use an estimated $10 billion in savings from not going ahead with the highway to instead build and repair schools, and attempted to paint the Progressive Conservatives as a party that does not choose public education.

“We saw the undermining and the underfunding of publicly funded education by Doug Ford and the conservatives before the pandemic began,” he said, referencing tense contract negotiations with teachers and the instituting of mandatory online courses in secondary school.

“Conservatives just cannot help themselves, that when they’re given a chance … one of their first actions is to go on the attack against publicly funded education.”

Ford has not released an overall cost estimate for Highway 413, and wouldn’t do so when asked again Wednesday, saying the worst thing he could do on a construction site is give an exact figure.

NDP Leader Andrea Horwath, who also began her campaign in a Peel Region riding, said it is important to spend money on infrastructure. But she suggested the Tories are going ahead with Highway 413 and the Bradford Bypass that would connect highways 400 and 404, for the wrong reasons.

“I won’t be making those decisions based on who owns a golf course or who owns land and property that might might help out with my election campaign war chest.”

– with files from Holly McKenzie-Sutter, Liam Casey and Maan Alhmidi.

This report by The Canadian Press was first published May 4, 2022. 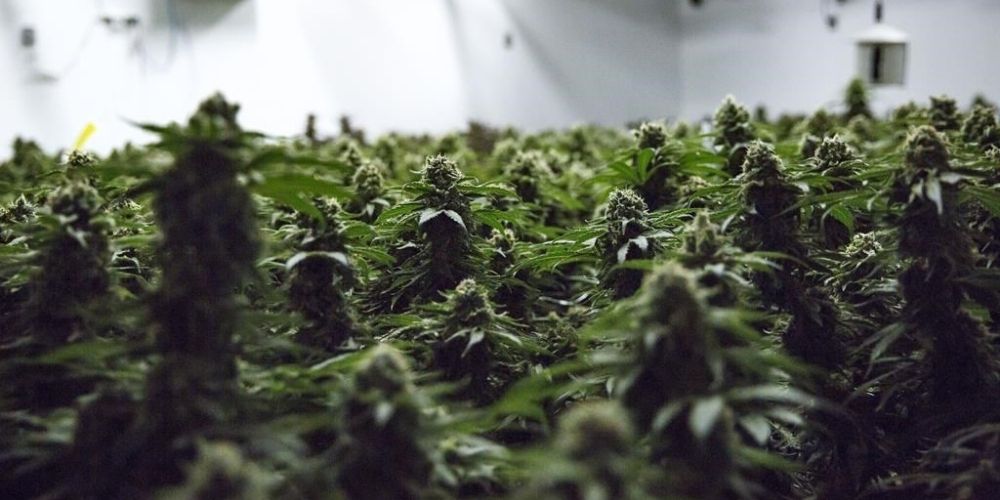 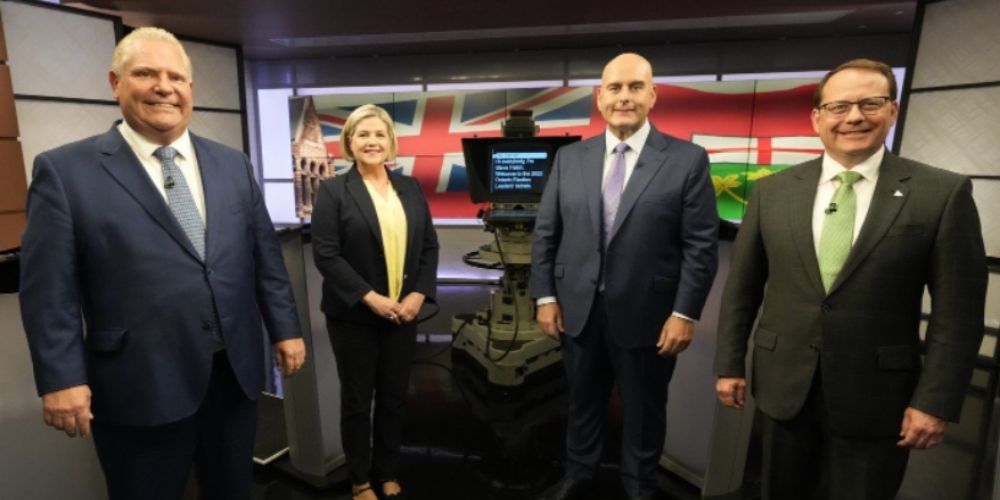