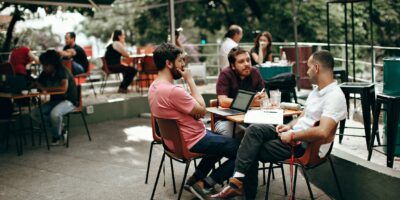 A motion to extend the emergency order until July 15 was passed in the legislature Wednesday morning.

This comes as Toronto and Peel move into the next stage of the province’s COVID-19 recovery plan today.

Windsor-Essex remains in Stage 1 due to outbreaks among agri-farm workers. Ford is expected to make an announcement later today about a plan to get more farmers and migrant workers tested.

“There’s a lot of tension right now in Windsor-Essex and I just need to cool the temperature there,” Ford said on Tuesday.

“I’m going to tell it like it is, farmers aren’t going out to get tested.”

Ford called the lack of testing among farmers and agri-workers “unfair” to other businesses in the Windsor-Essex region.

“I’ll go to the extreme if I have to, it’s just not fair what you’re are doing right now, I’m begging here for your support … go out and get tested,” Ford said.

Ford also promised that farmworkers would be eligible for WSIB if they test positive.

Migrant workers themselves have detailed unsafe living and working conditions amid the pandemic, with advocacy groups calling it an “human rights catastrophe in the making.” 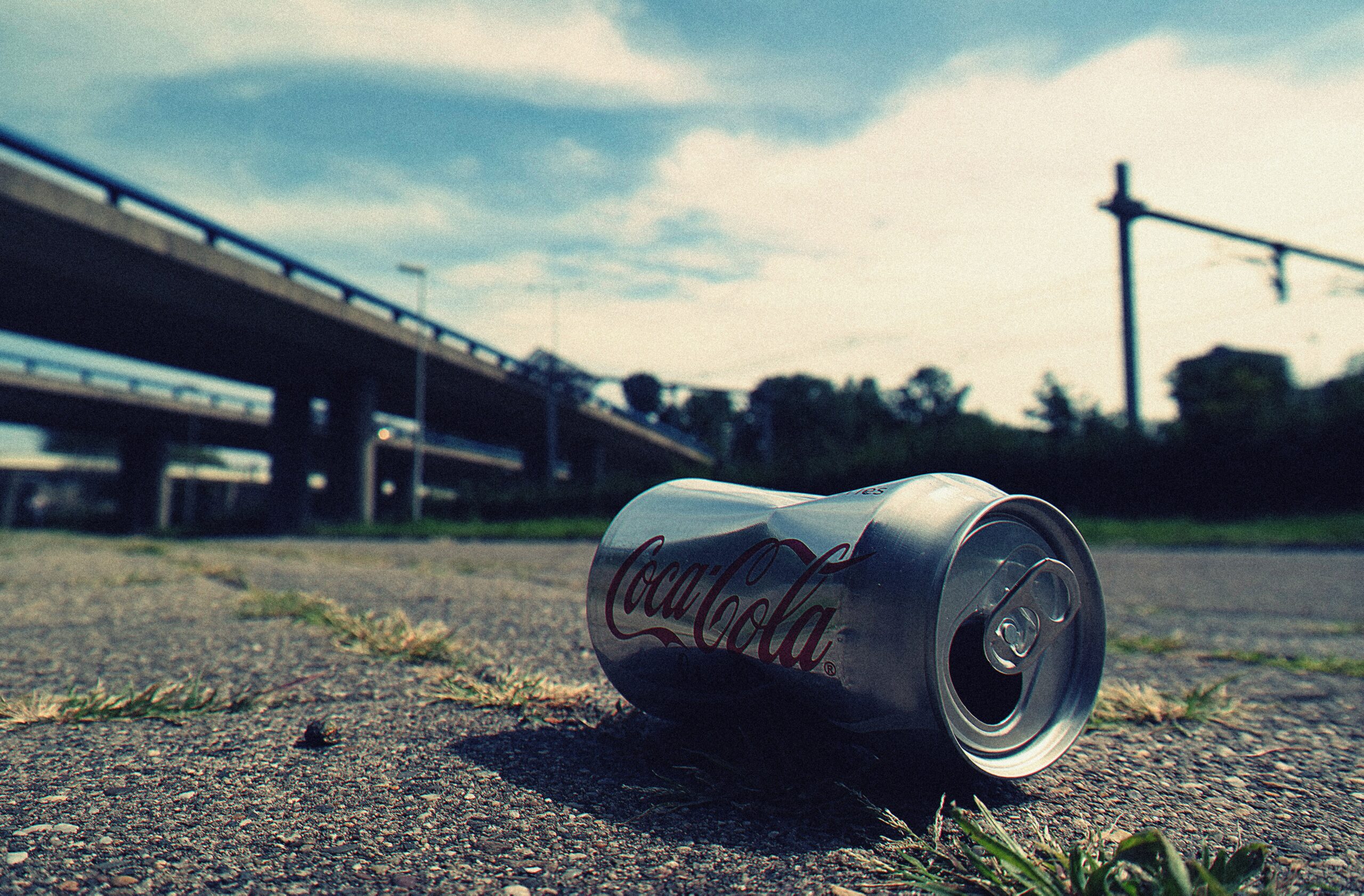