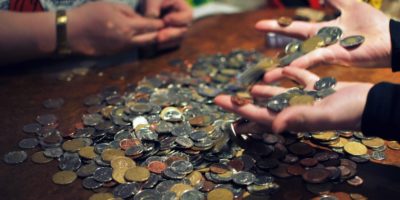 OPP were called to a store in Hawkesbury, on Jan. 11 at 11:00 a.m., regarding fake toonies being used to purchase items.

Police say the coins had an inaccurate portrait of Queen Elizabeth on one side, and a walrus on the other.

As well, officers reported that instead of saying “2 dollars” on the tails side, the fake coins say “Z dollard,” and have “1990” as the creation date – which is six years prior to the toonie coming out.

OPP would like the public to be aware so they don’t fall victim to the fraud. 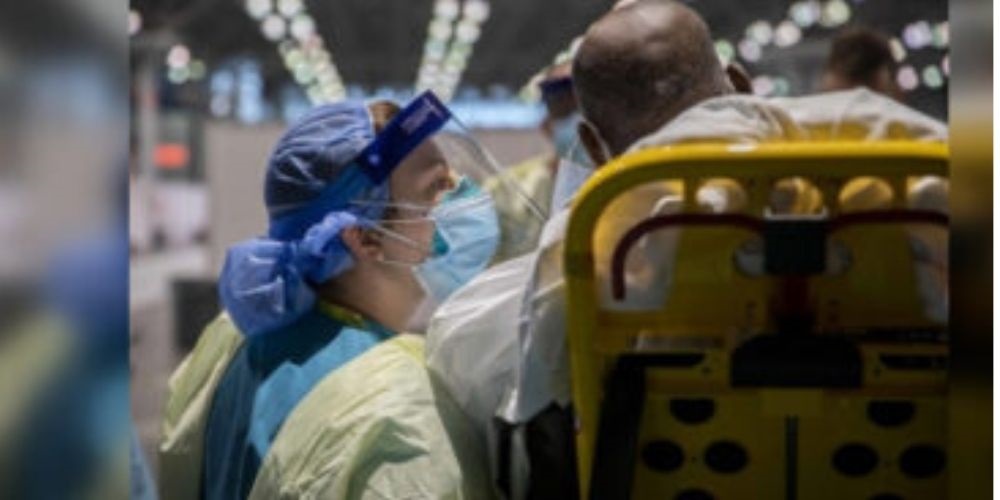 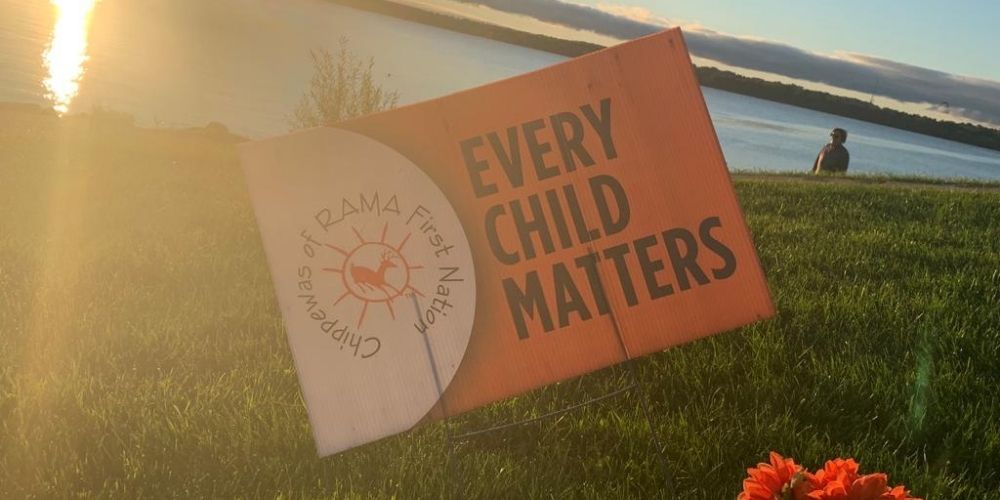 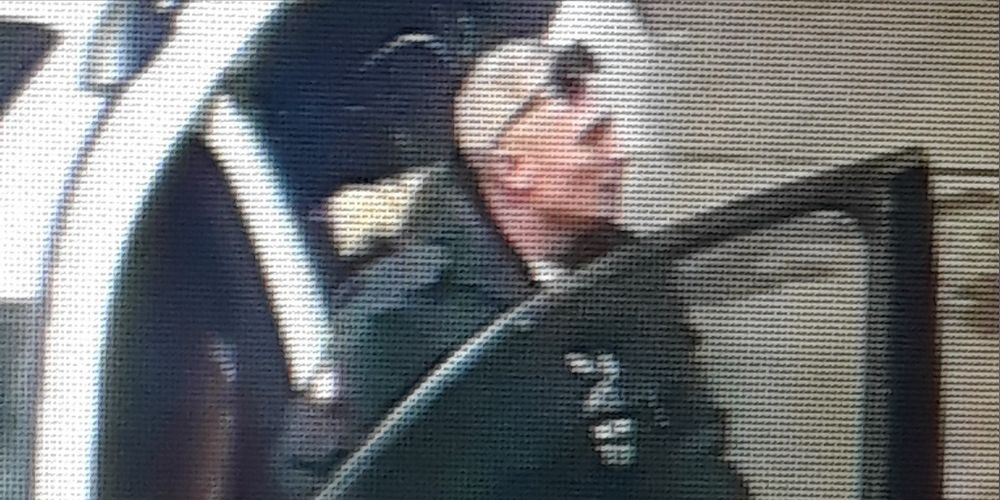 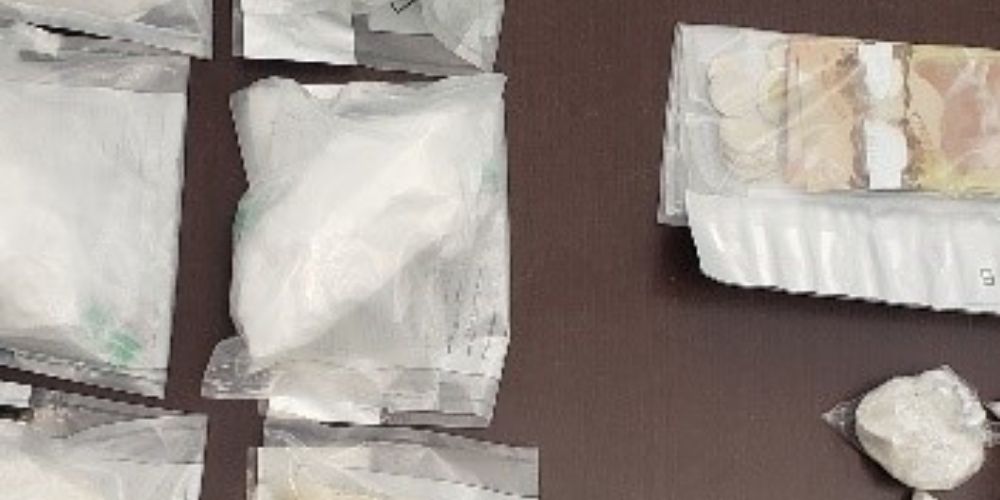 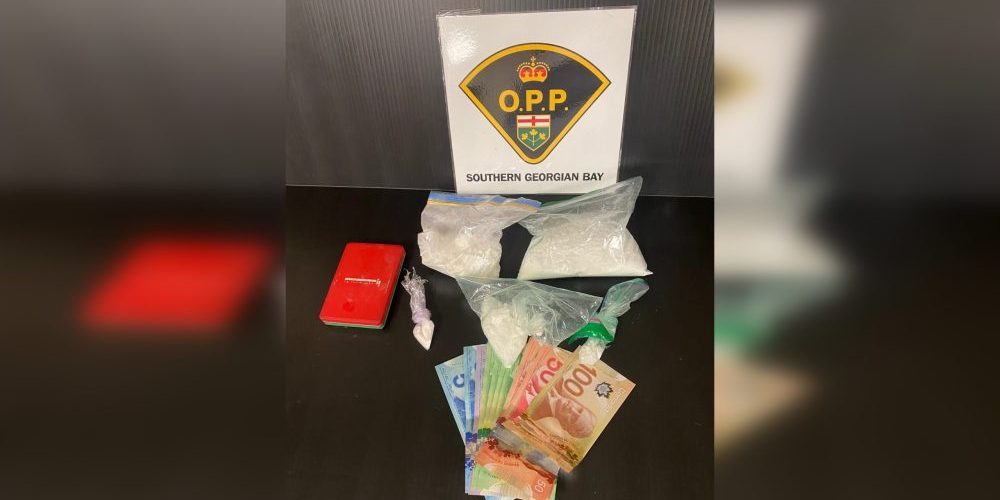