As the number of new COVID-19 cases in Ontario reach levels not seen since late July, the Ford government has hit the pause button for a month on any further loosening of public health measures.

The province reported 185 new cases of COVID-19 on Tuesday and 190 on Monday.

In Simcoe Muskoka, 17 new cases of COVID-19 were reported Tuesday since the last update on Friday. Eight of the new infections were in Barrie.

At Tuesday’s media briefing, Health Minister Christine Elliott said “they did not take this decision lightly.” She said “we need ensure the progress we have made is not lost.”

Elliott noted that taking a pause in further reopenings would help in preventing a return to broad scale closures and shutdowns.

He was visibly frustrated with reports of large gatherings and parties. When asked if he might rollback the second stage of the province’s reopening plan in certain communities, he said he would consult with top health officials.

“We aren’t there yet but if it just keeps creeping and creeping and people are ignoring the guidelines and the protocols (we would),” Ford said. “Come on guys, we have gone through everything together as a team and you can’t let your guard down now.”

Ford urged postsecondary students not to hold large parties. The premier said he always brags Ontario has the brightest students anywhere in university and college, and he asked them to prove it. 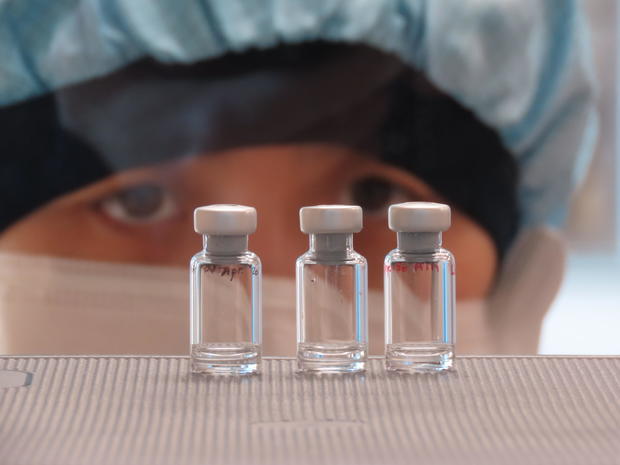