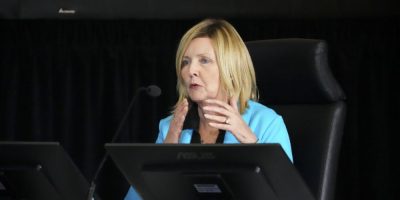 Bad political blood appears to have been running hot through the crisis response to the “Freedom Convoy” that gridlocked Canada’s capital city, the testimony of the city’s former police board chair revealed Wednesday.

She even suggested that a bad relationship between then-Ottawa police chief Peter Sloly and federal Emergency Preparedness Minister Bill Blair could have caused delays in police reinforcements arriving in Ottawa, according to a written summary of an interview she gave to the commission in August.

“That old maxim about never wasting a good crisis? It also presents an opportunity to settle some old scores,” Deans testified at an in-person hearing on Wednesday.

Deans said her own conflict with Ottawa Mayor Jim Watson hindered their ability to work together. “It certainly was impeded,” Dean said, adding that she had no interest in carrying on a rivalry with the mayor but that she felt he had shown animosity toward her.

Deans would go on to be ousted as chair of Ottawa’s police services board by her council colleagues and the mayor in the final days of the protest, after Sloly’s own resignation.

She secretly recorded a conversation with the mayor before the vote and asked him directly if there were plans to remove her as the chair.

“I haven’t seen any motions,” the mayor said in the recording, which was played for the commission Wednesday. He said that if he got a sense that other councillors were planning to bring anything forward, he would let her know.

When Deans asked Watson if he would support a vote of no confidence, he told her that he hadn’t decided yet. He ultimately voted to oust her later that evening, during a heated council meeting.

In the lead-up to those events, Deans said she was sometimes left in the dark by city officials about requests for more police officers from the federal and provincial governments, despite her role on the police oversight board.

“We all needed to be on the same team,” Deans said.

Divisions had already been at play within the police service, with Sloly telling Deans that there was infighting in their ranks, she said. “There seemed to be an intent to use this crisis to undermine the chief further. That was my assessment of what I saw in that situation,” she told the commission.

The convoy of trucks and protesters began arriving in Ottawa on Jan. 28, and gridlocked the downtown core near Parliament Hill for about three weeks. The City of Ottawa declared a state of emergency on Feb. 6, and the province declared its own state of emergency five days later.

The day after the Trudeau government invoked the Emergencies Act on Feb. 14, Sloly resigned as police chief. Then, the next day, Deans was removed as chair of the police board by her city council colleagues.

The testimony from Deans suggests Sloly’s resignation was the result of pressure from the public, city hall and within the police service itself. She said she and the board never lost confidence in him.

In the lead-up to his departure, Deans said she mentioned to Sloly during one of their regular phone calls that there were a lot of people in the city who wanted him gone, as public frustration about the protest grew.

“His reply was, ‘Well, cut me a cheque and I’ll be out of here,'” Deans told the commission. “I didn’t expect that, and I didn’t know if it was kind of just said in passing, if it was flip, it was just frustration in the heat of the moment.”

In the days after that, Deans learned that some of her city council colleagues planned to table a motion to formally ask Sloly to resign. She said there’s no way a motion like that would make it to the council floor without Watson’s knowledge and consent.

“And then there was what I would describe as some sort of insurrection from within that was happening,” Deans said.

She said she learned from a producer at CBC that the news outlet was about to publish a story that included allegations against Sloly made by members of the service.

The CBC published a report on Feb. 15 citing multiple unnamed sources alleging that Sloly “belittled and berated” senior Ottawa police officers in front of their co-workers.

Deans said she called Sloly late that evening to ask him if he wanted to leave, and he said he’d see the convoy through to the end. But he called her the next morning, Deans said, saying, “I want to leave.”

The councillor, who is not seeking another mandate in Ottawa’s municipal election next week, mentioned several times that she was not always given a full picture of the evolving situation around the protests, and the board was never giten intelligence reports — even in confidential sessions.

When asked what led Deans to understand the board wasn’t entitled to that intelligence information, she said she took Sloly “at his word.”

Documents filed with the Public Order Emergency Commission show the former chief told the police services board in a Jan. 26 briefing that trucks were expected to arrive in Ottawa that weekend and could stay for an “extended period.”

But Deans told the inquiry that in a one-on-one conversation, Sloly had a different take.

“He said to me, ‘What are you worried about?'” Deans said during her appearance Wednesday. “I recall Chief Sloly saying to me that he would be very surprised if (the protesters) were still there on Monday.”

An Ontario Provincial Police intelligence report dated the same day as the briefing showed the protesters had “no expressed departure date,” but Deans said those facts were not shared. 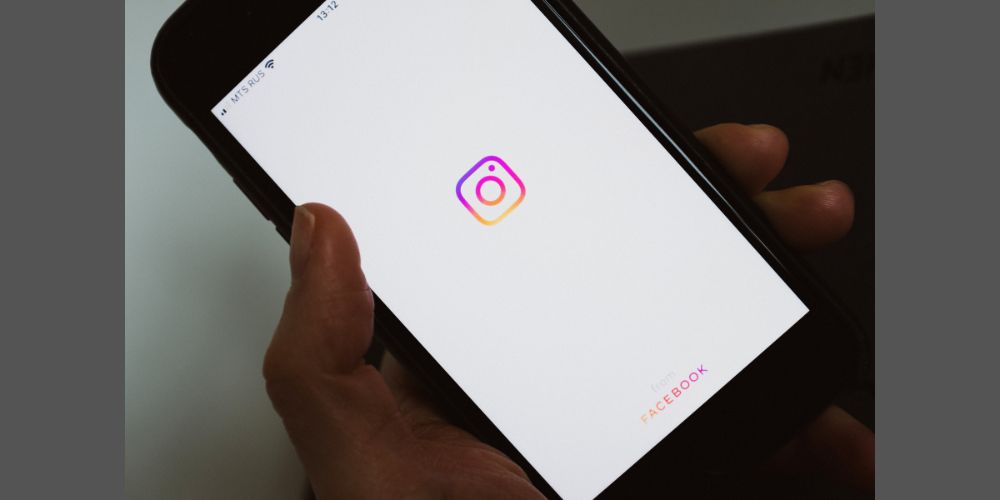 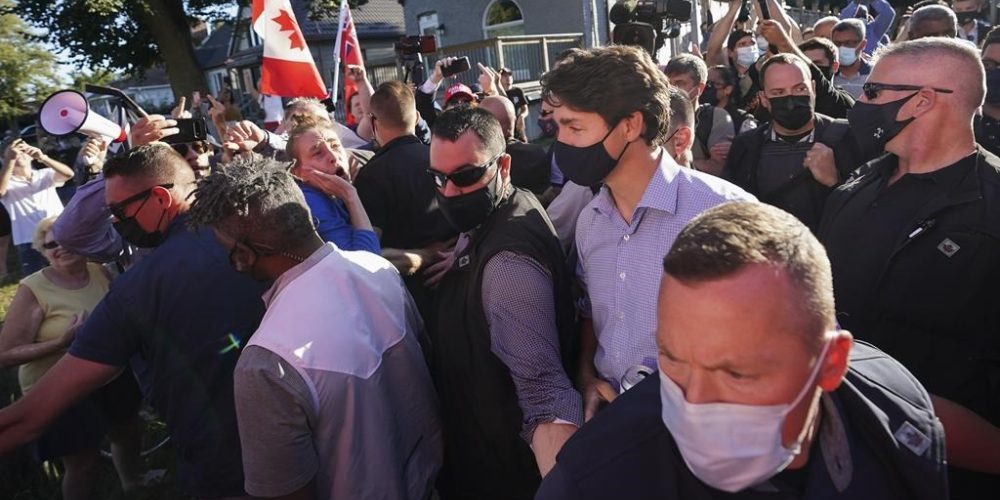 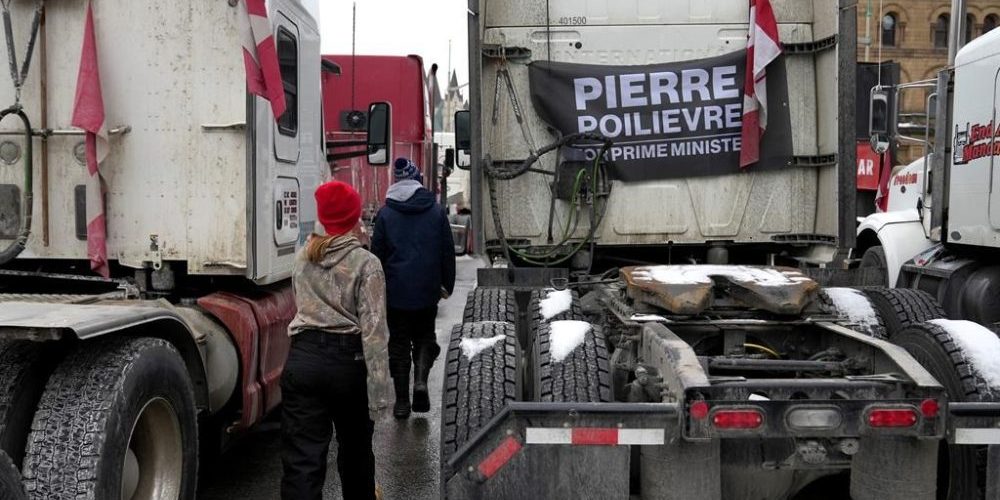 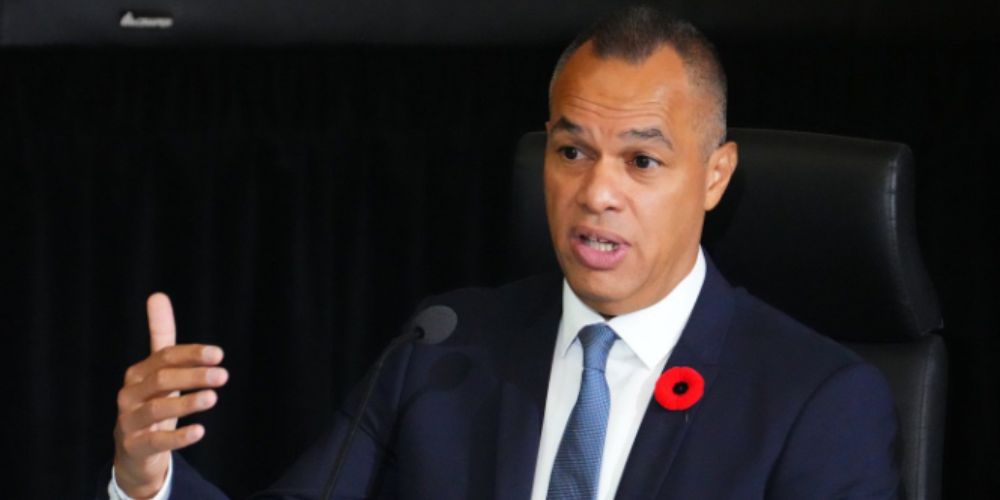 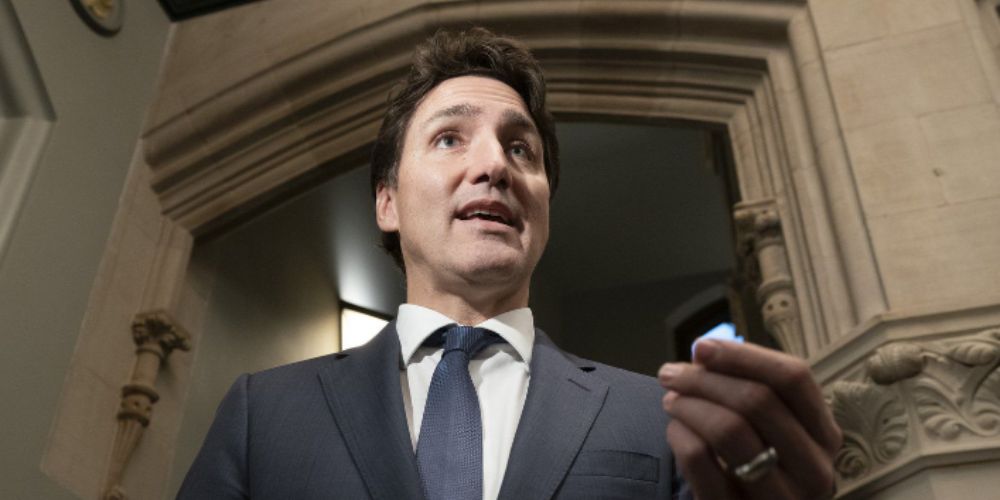 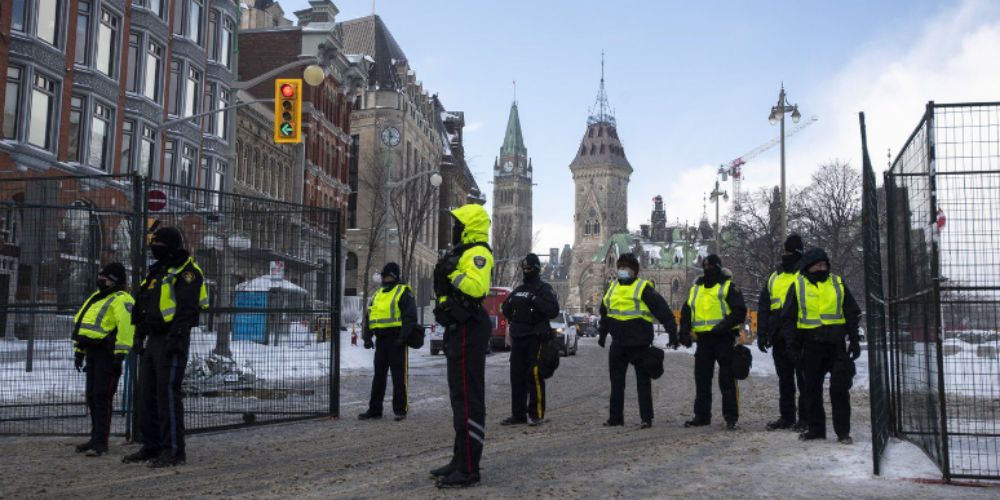 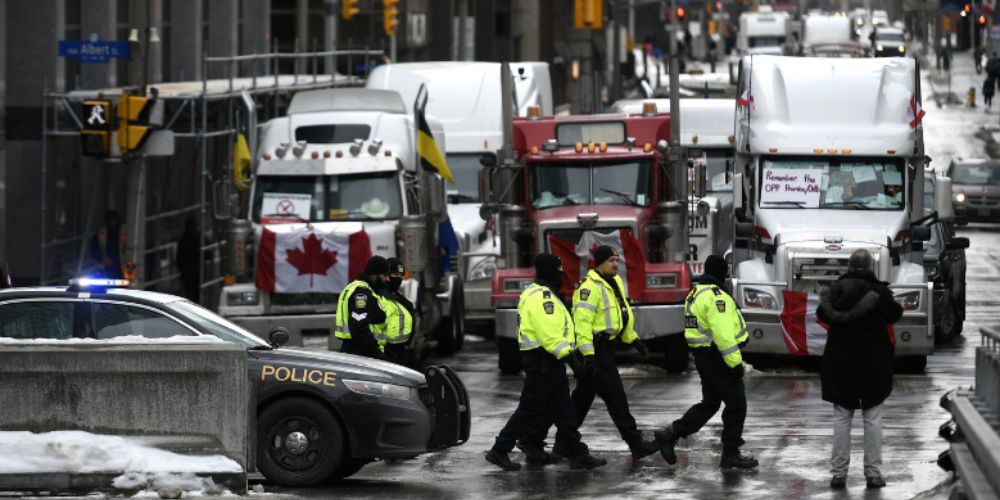