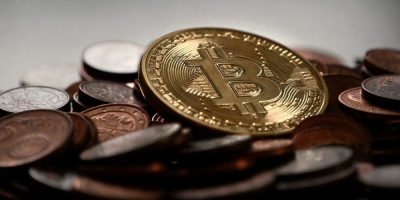 South Simcoe Police Service is issuing a warning after several residents have fallen victim to bitcoin scams with total losses over $300,000.

Police have received four reports this week. In one case, an Innisfil man invested a large sum of money in bitcoin with an online trading company that falsely indicated his equity was growing. When he attempted to withdraw some cash, the company ceased communication.

Often these bitcoin scams involve a phone call threatening arrest if you don’t comply with demands. Fraudsters spoof police phone numbers to add the appearance of legitimacy to the call. That happened yesterday to a Bradford woman who was instructed to deposit several thousand dollars in a bitcoin machine at a local convenience store.

Residents of all ages are being victimized by fraud and we urge you to be vigilant. Watch for these red flags if you are contacted by a person or agency who asks for personal information while threatening to arrest you if you do not comply, wants to negotiate payments over the phone, or demands Bitcoin, iTunes/gift cards as payment

Here are some tips to prevent becoming a victim of fraud:

Trust your instincts. If it seems too good to be true, hang up, disengage and take a pause to think. If it feels wrong, it probably is. Report fraud to the police and the Canadian Anti-Fraud Centre at 1-888-495-8501 or visit www.antifraudcentre-centreantifraude.ca.