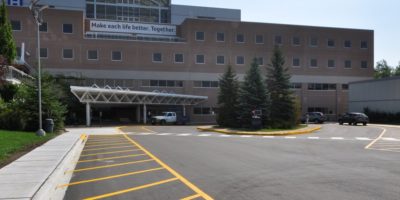 Every day for two years, Royal Victoria Regional Health Centre has been in gridlock due to overcrowding.

Bed occupancy rates have consistently been over 110 per cent.

RVH President and CEO Janice Skot is brutally honest when she assesses the situation.

She says it is becoming the new normal rather than just during the busy flu season.

One reason this is happening is the number of alternate level of care patients who have been technically discharged but aren’t able to safely transition to their destination due to a lack of beds or community resources.

“These patients stay with us for a very long period of time,” says Skot. “They occupy a bed and those coming into the emergency department who need an acute care bed, there isn’t one for them.”

She says overcrowding means over 3,000 patients last year had to be cared for in unbudgeted and unconventional spaces including hallways, temporary surge units and makeshift locations, such as quiet rooms and patient dining rooms.

Last year, RVH had patients being cared for in hallways every single day.

“Some patients never get into a formal bed. Their whole hospital stay could be in the emergency department or a hallway.”

Skot says nobody would want this care for their loved ones, adding it has a stress effect on families, staff and physicians.

“Every time a nurse begins his or her shift, there are many patients overflowing into areas. It is very stressful to have more than a full unit to care for.”

Last July, Premier Ford vowed to end hallway healthcare within a year, something his Health Minister Christie Elliot downplayed, saying he was articulating the government’s “wishes” but the problem is more complex than that.

Skot says the wishlist includes a need for more long term care beds so patients can safely transition if that is there destination. She says there is also a need for adequate resources in community services so patients that are meant to go home with support have the resources when they need them.

She says these are challenging and complex issues that will need to be resolved by the whole community. 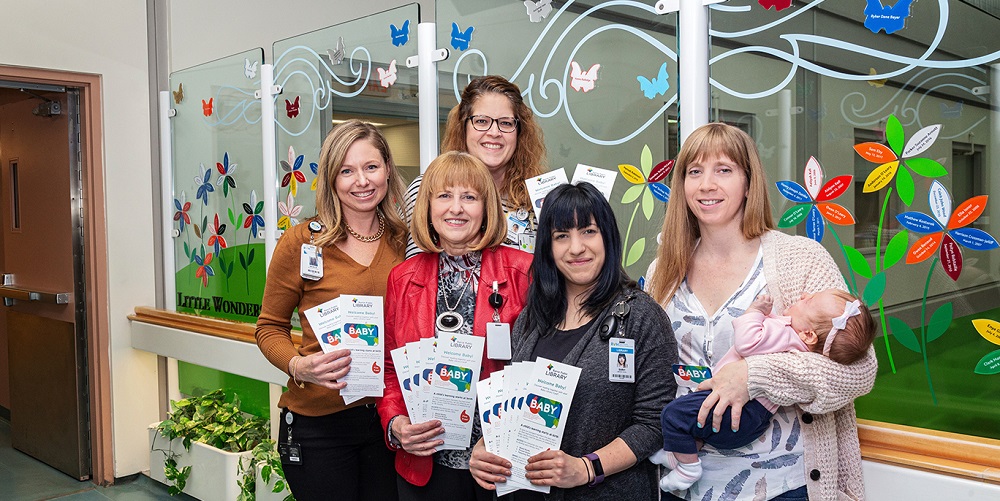