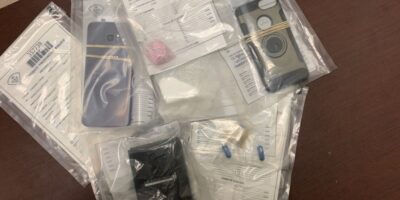 Police say two people were fighting over their drugs in Alliston and have since been charged.

Nottawasaga OPP detachment got the call around 10:30 Sunday morning of a dispute over some drugs in Alliston. Once police arrived on the scene, they dug a little deeper, and say two people from Mississauga have been charged.

A 36-year-old woman and 33-year-old man face charges of cocaine and opioid trafficking, and possession of stolen property. The OPP says the investigation into this incident continues.