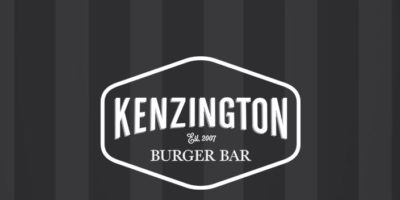 The Kansas-based company’s chief restructuring officer Stephen Marotta said in a release that the closures are happening because a prior reorganization left the company “ill-equipped” for today’s retail environment with too much remaining debt and too large a store footprint.

The company, which has also filed for bankruptcy in the U.S., says it will begin closing stores at the end of March, though some will be open until the end of May while it conducts liquidation sales. 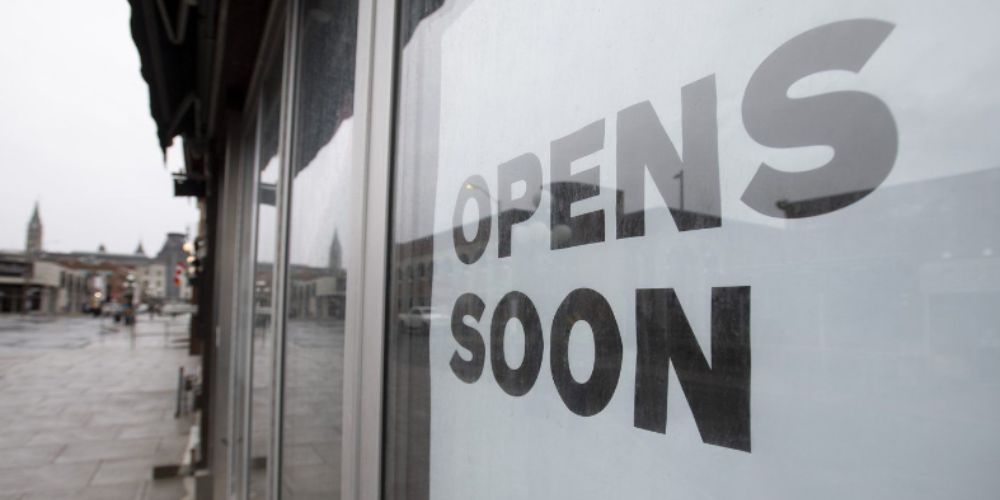