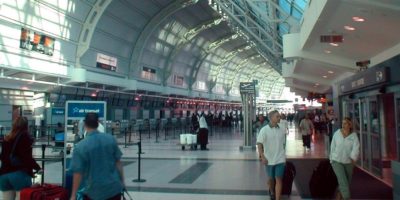 It started off as a training exercise and ended with a drug bust.

Members of the RCMP were conducting a training exercise with members of other police services including that of York Region at Pearson International Airport in late June. The aim of the exercise was to strengthen collaboration and partnership between these different policing agencies.

During the course of the team-building training exercise, a police K9 unit located three export shipments of cannabis.

The RCMP assumed control of the investigation and say suspects are still being sought.