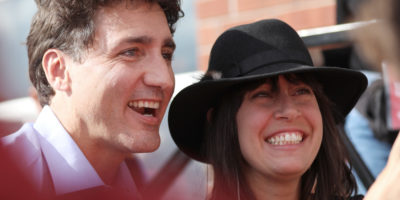 Ahead of a campaign stop in downtown Barrie, Liberal Leader Justin Trudeau spoke with the Barrie 360 newsroom.

Barrie 360 asked Trudeau how disenfranchised voters should feel about past scandals, how those scandals may have affected potential future candidates, his track record on providing clean water to indigenous communities, and the Liberal Party’s plan to commit Canada to reach net-zero emissions.

Here are a couple of the questions that came from Barrie 360 followers:

JT: I think people need to look at what we’ve done over the past four years and what we’re continuing to do. I mean, we’ve eliminated 87 long-term boil water advisories in Indigenous communities and we’re on track to lifting them all, we’ve moved forward in a time where Canadians created over a million jobs at the same time we lifted 900,000 people out of poverty. And the choice is really clear, just this morning we saw that the approach Doug Ford said would result in no job losses is actually going to drop about 10,000 teachers in the coming years. And that’s the kind of cuts that the Conservatives do because they give cuts to the wealthiest and cut services for everyone else were as we made the choice in 2015 to invest – invest in our communities, to invest in the middle class with more generous child benefits, with housing investments that are making a difference (even though I know there are big challenges that remain). We’ve got more to do and hat’s what we’re going to stay focused on. And that’s really the choice people are facing – do we double down on the Conservative leadership or do we keep moving forward the way we’ve done over the past four years?

JT: I learn every day on the job as Prime Minister, directly from the Canadians I meet, but also from doing things differently than they’ve been done before. Like I said, we did a lot of things differently than the previous Harper government and it’s resulting in really positive numbers on economic growth, protecting the environment…every day we learn how to do things better. That’s why we’re being even more ambitious about protecting 25 percent of our land and 25 percent of our oceans by 2025 which is going to mean more encouragement for people to get out to parks, beautiful areas – like around Barrie…these are things we learn as we go forward, that we can be more ambitious and do more to protect future generations.

Listen below to our entire interview with Justin Trudeau.

Trudeau is the second party leader to visit Barrie this campaign; NDP Leader Jagmeet Singh was in the city last week to stump for the local candidates. There’s been no word on when Barrie can expect a visit from Conservative Leader Andrew Scheer or the Green Party’s Elizabeth May. 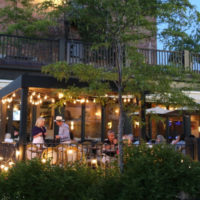 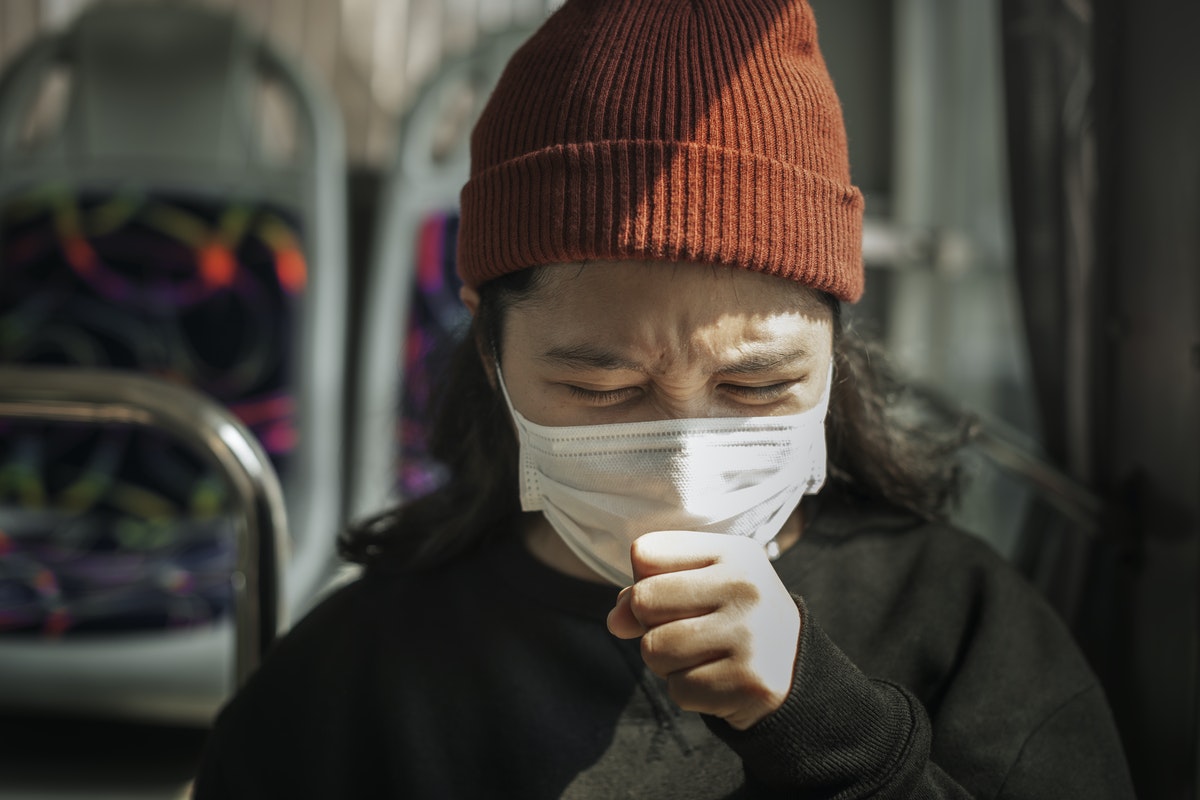 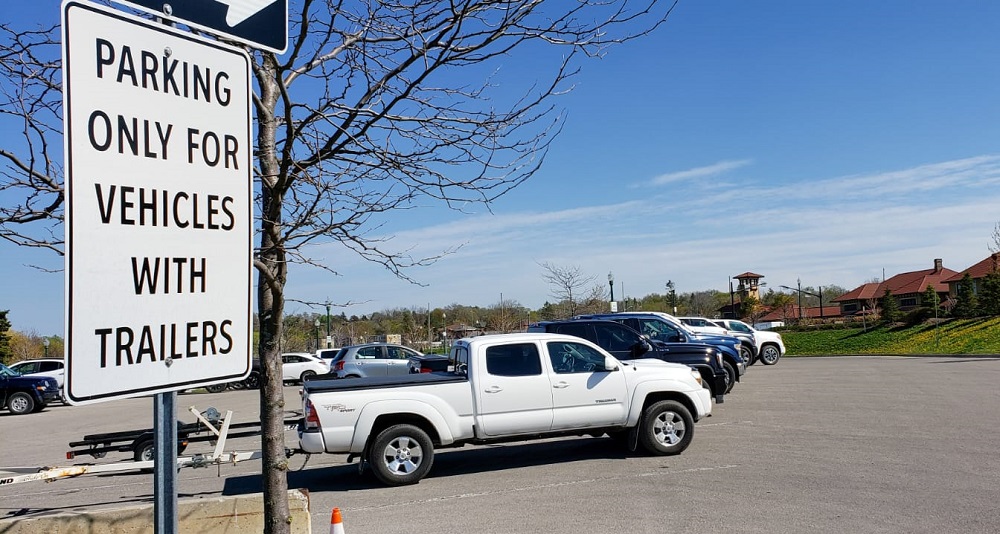