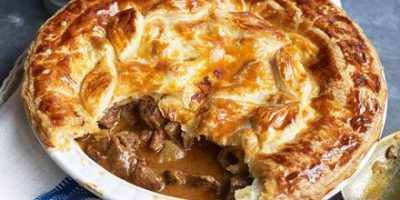 Barrie residents won’t likely be bothered if they are told they can’t have their cake and eat it too.

According to Google, pie is our thing.

Today is ‘Pi Day’ and Google is celebrating by sharing Canadian pie search trends in honour of the mathematical constant “pi”, which represents the ratio of a circumference of a circle to its diameter.

According to Google, when it comes to Canadians’ love of pie, Barrie has been ranked as the fourth highest city in the country searching for pie over the last year.

The most uniquely searched for pie in Ontario is steak pie. 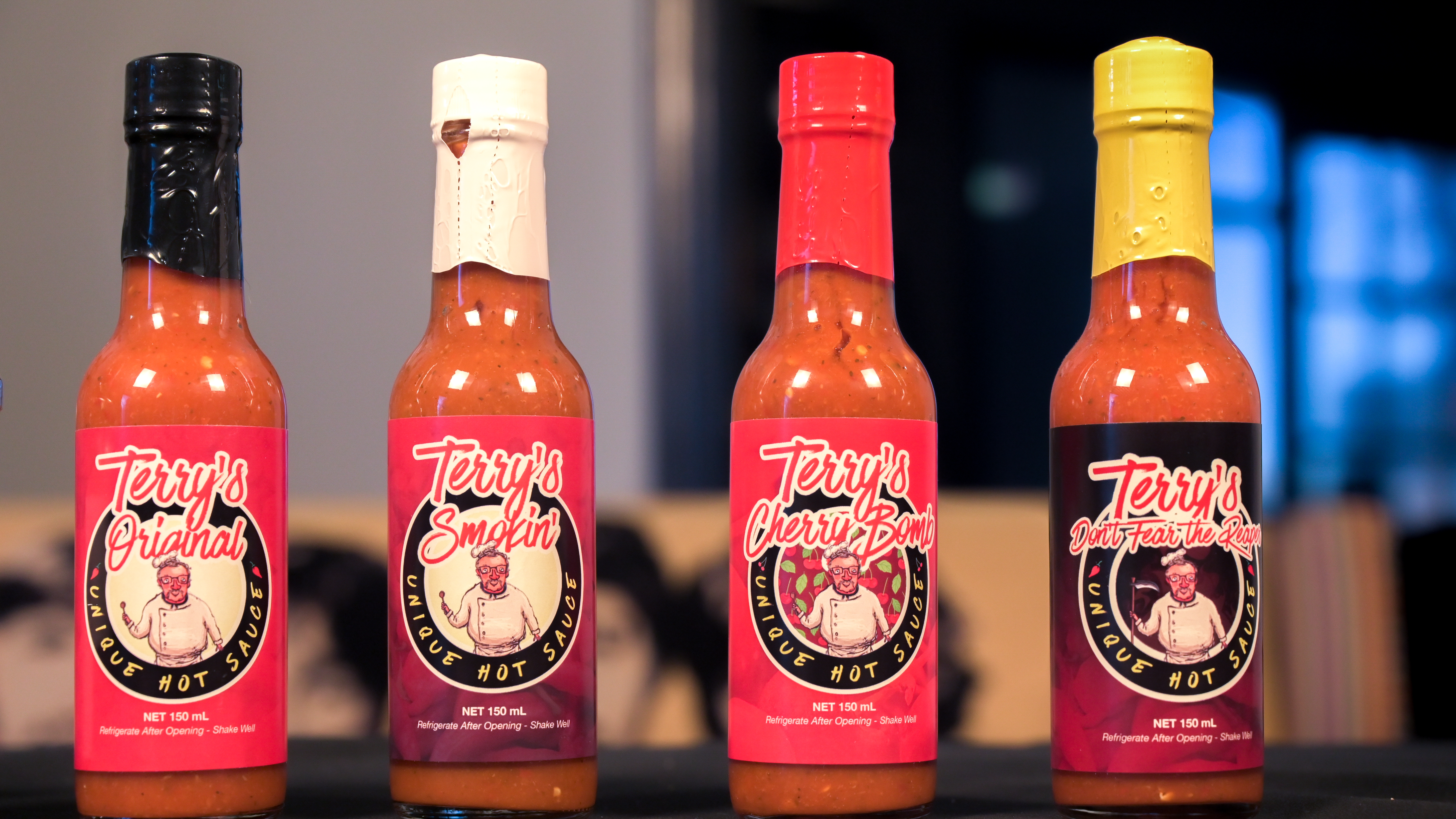 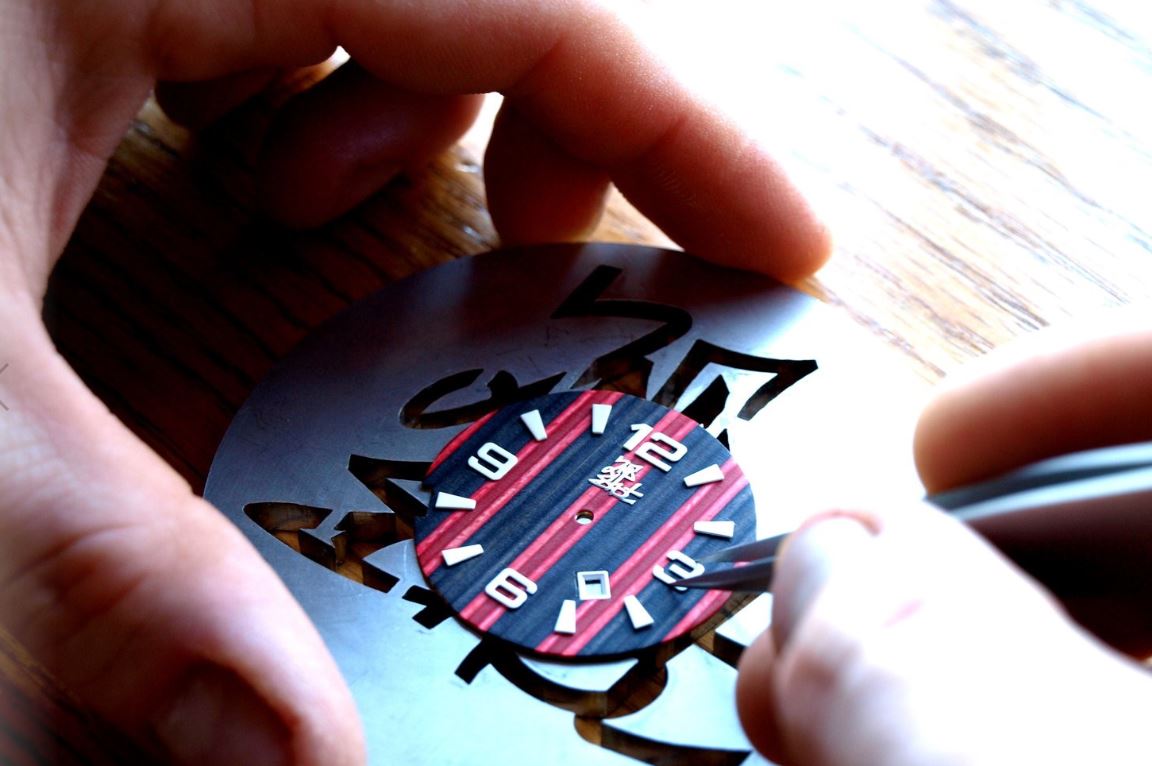 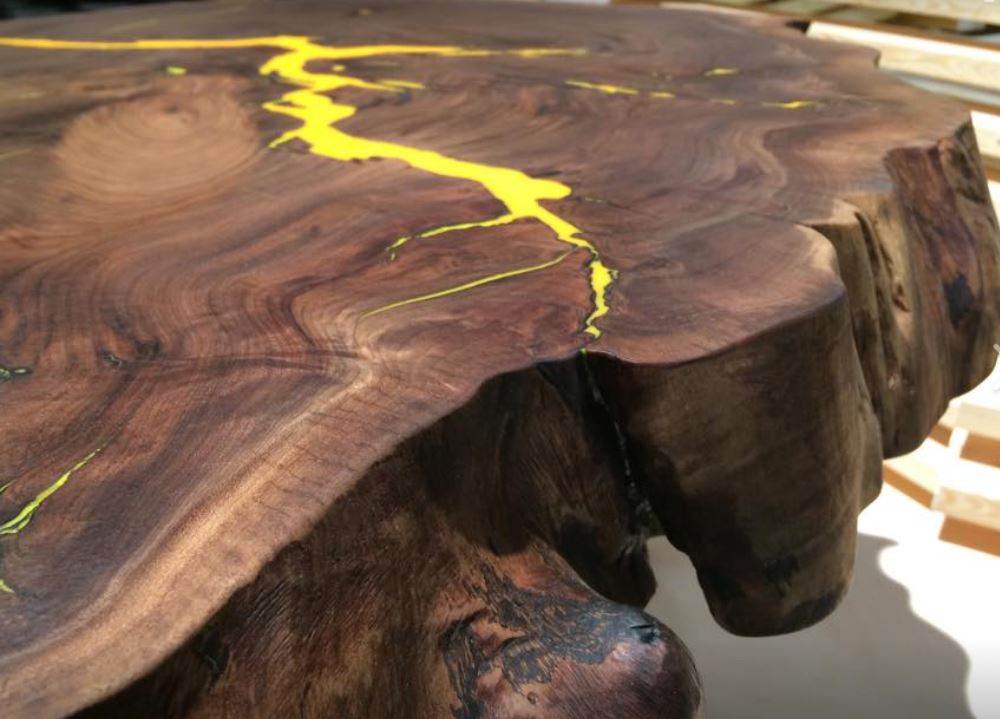 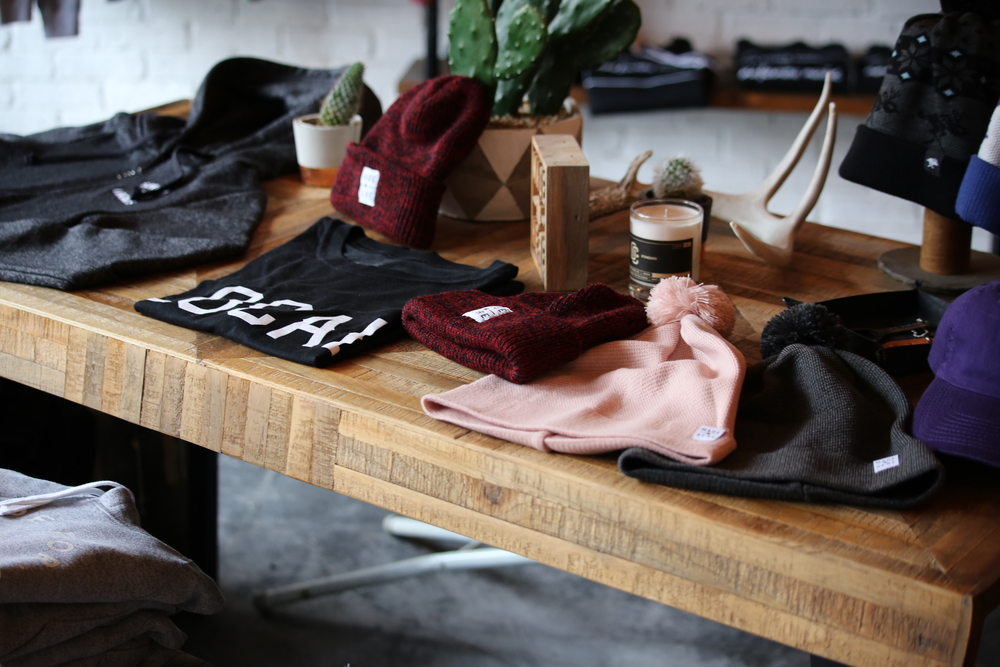 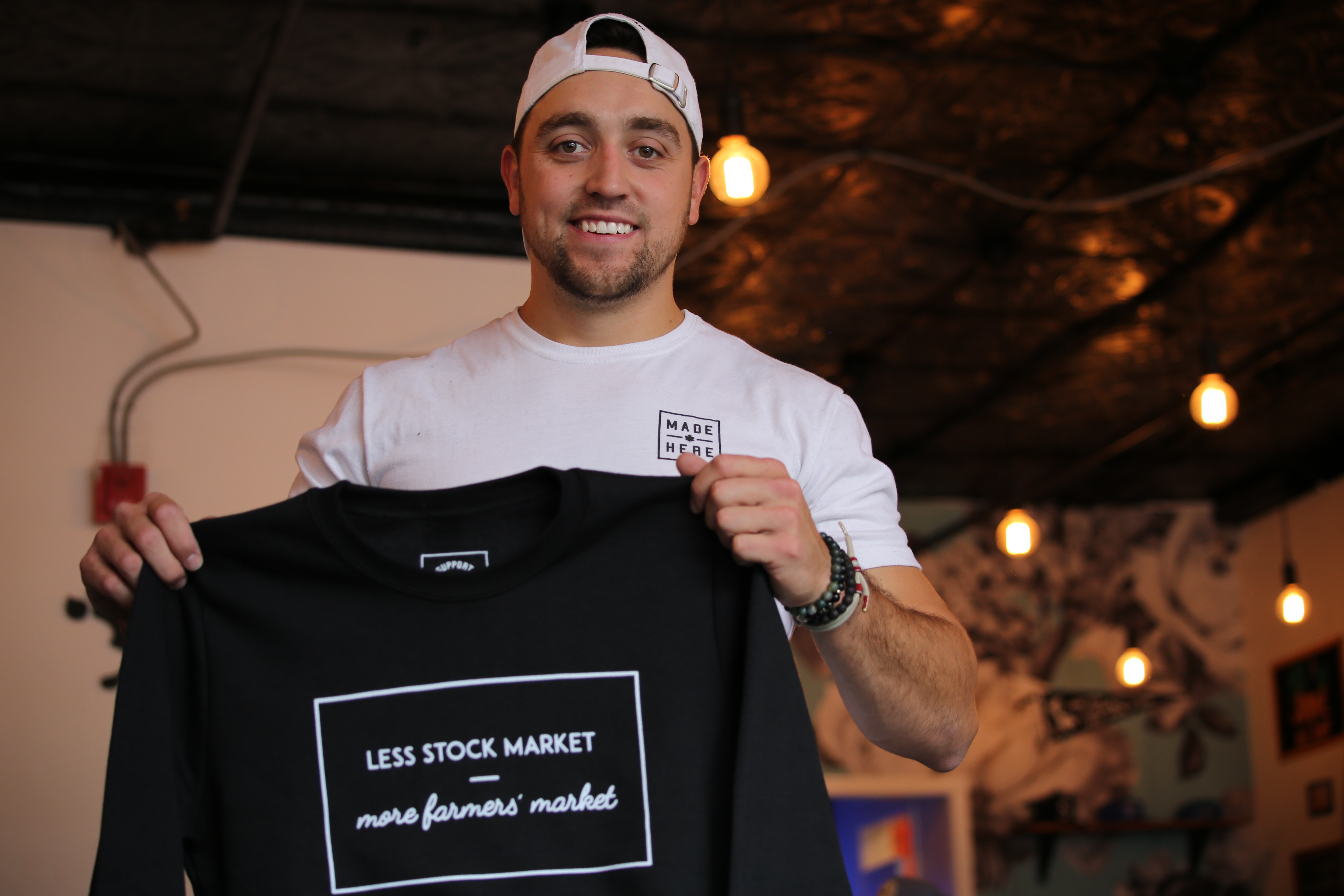