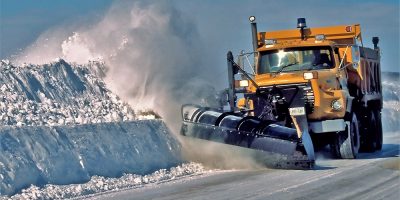 After receiving over 1,200 suggestions for its Name the Snowplow contest, the city of Barrie has whittled down its list of suggested names to a final list of fifteen.

Those fifteen names, in order of number of votes garnered, are as follows:

The finalist names will appear on the city’s snowplow tracker website, while the vehicles’ new names will be added to the physical machines next winter.

Residents who submitted one of the fifteen winning names above will receive a special prize pack from City Hall.