A traffic stop in Tay township has led to charges.

On May 7, around 4:50 a.m, Southern Georgian Bay OPP received a call about a stolen wallet from a vehicle, which was parked overnight on Johnson Street. The victim also reported his credit card was used at a business in town.

Police were able to identify the suspect through surveillance footage.

Just after midnight on June 3, police pulled over a vehicle on Port Severn Road. Police say the driver matched the description of a suspect wanted in connection to the theft.

A 39-year-old man of no fixed address is facing charges. 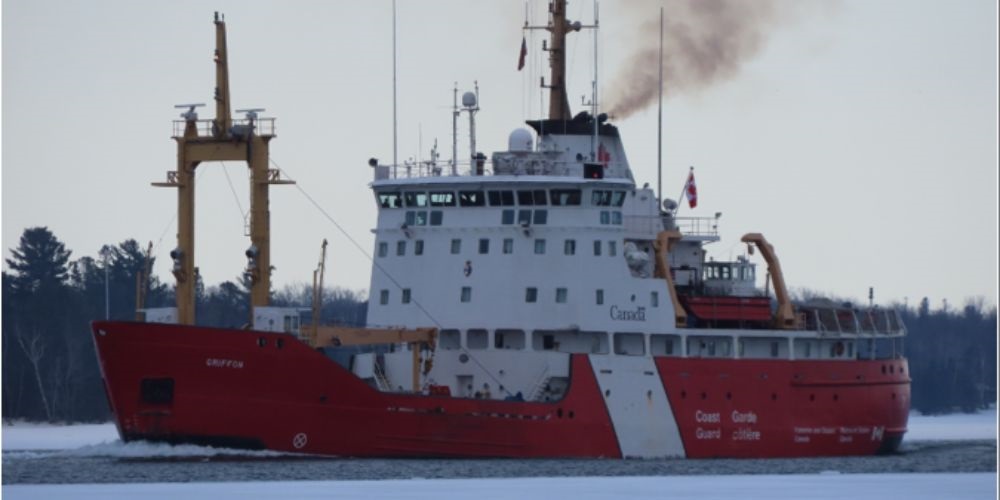