Barrie Police are hunting for a few young suspects who might’ve had a squad to cheer them on while vandalizing a south-end school.

Police were contacted Saturday, May 22 by a citizen who spotted a broken window at Willow Landing Public School on Big Bay Point Road while taking a stroll. Police arrived and determined no one entered the school, but that a big piece of broken concrete was used to break the window.

Investigators were able to get their hands on surveillance video from the school, which shows the window being broken at 11:38 p.m. on Friday, May 21. Police say the video shows a young male youth throw the concrete through the window, then kicking it while three other young males watched and appeared to be cheering him on as he went. It appears a second youth had a turn at kicking the broken window and made an attempt to break another window as well.

As the suspects all appear underage, police are not releasing surveillance video or images from it. If anyone recognizes the descriptions of these suspects, they’re asked to contact the investigating officer via email at jwatt@barriepolice.ca. 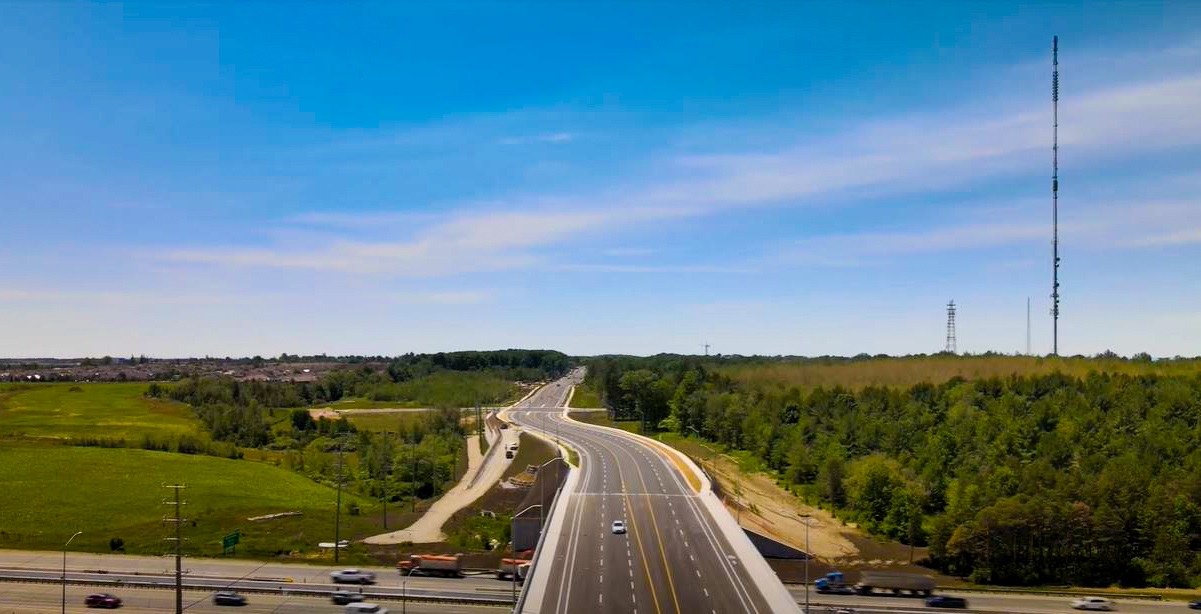 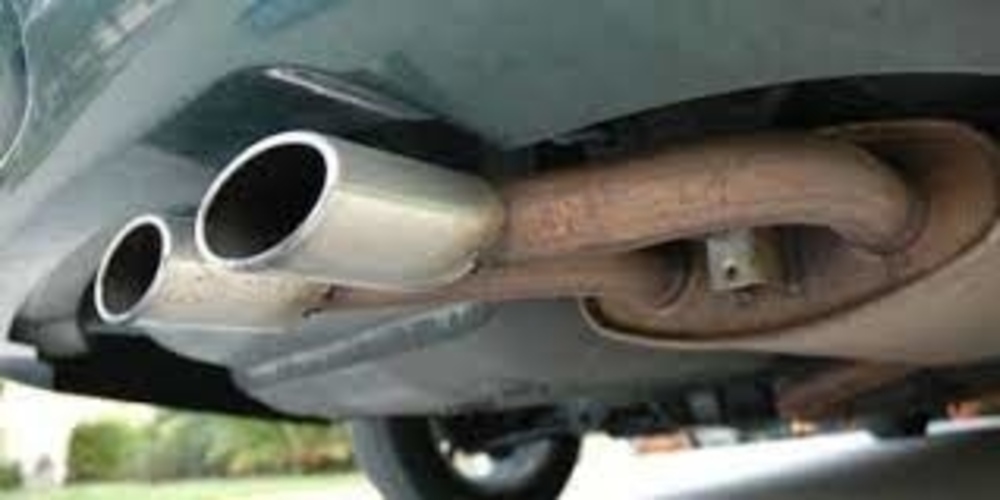