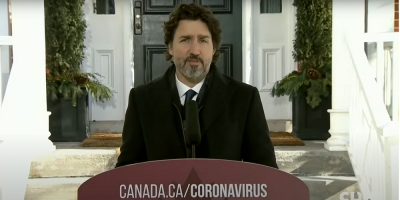 “Democracy is not automatic,” said Prime Minister Justin Trudeau on Friday. “What a real accomplishment it is to maintain a political system in which the losing side gracefully concedes, and in which rival political parties between elections work together for the common good. We have this in Canada because Canadians make it possible.”

“Canadians expect their political leaders to protect our precious democracy by how we conduct ourselves,” he continued. “We have seen this manifest in unanimous consent in our Parliament for our main COVID fighting measures at a time when the government holds a minority of seats.”

On Wednesday, thousands of pro-Trump rioters stormed the steps of the U.S. Capitol following urging from the outgoing president, resulting in deaths, injuries, and arrests. Several explosives including pipe bombs and Molotov cocktails were seized. “What we witnessed was an assault on democracy by violent rioters incited by the current president and other politicians,” added Trudeau. “as shocking, deeply disturbing and frankly, saddening, as that event remains. We’ve also seen this week that democracy is resilient in America, our closest ally and neighbor.”

Following the afternoon of violence, the American Congress reconvened to continue the process of ratifying the Electoral College votes, certifying President-Elect Joe Biden as the 46th American President. 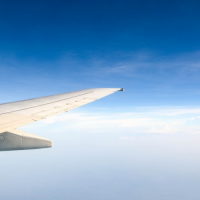