Things are heating up in Ottawa and this has nothing to do with the summer weather.

With Justin Trudeau and his government juggling a pandemic, the prime minister also needs to replace Bill Moreneau who resigned as finance minister on Monday.

There are reports the prime minister wants to hit the reset button and is looking to prorogue Parliament in September and come back in October with a speech from the throne and either a budget or economic update.

The large student contract granted to WE Charity has embroiled Moreneau and Trudeau, and both are the subject of an investigation by Canada’s ethics watchdog. Both politicians have close ties to the organization.

Moreneau’s resignation did not drop like a bombshell. There have been reports of a rift between him and the prime minister. In fact, Justin Trudeau’s office issued a statement only a week ago that Moreneau had the confidence of the prime minister. Reports suggested Moreneau and Trudeau did not see eye-to-eye on pandemic spending, with the former finance minister urging Trudeau to watch the dollars and cents more closely.

Barrie-Innisfil Conservative MP John Brassard said Finance Minister Bill Moreneau’s resignation last evening is further proof that Justin Trudeau’s government is in chaos and the “House of Cards” he has built is crashing down.

“At a time when Canadians are focused on their health and their finances, Justin Trudeau’s government is so consumed by scandal that the Prime Minister has sacrificed his finance minister to try and save his own political career,” Brassard stated following Morneau’s resignation. “Sadly, it’s clear that Justin Trudeau does not hold himself to the same ethical standard as he holds others.” 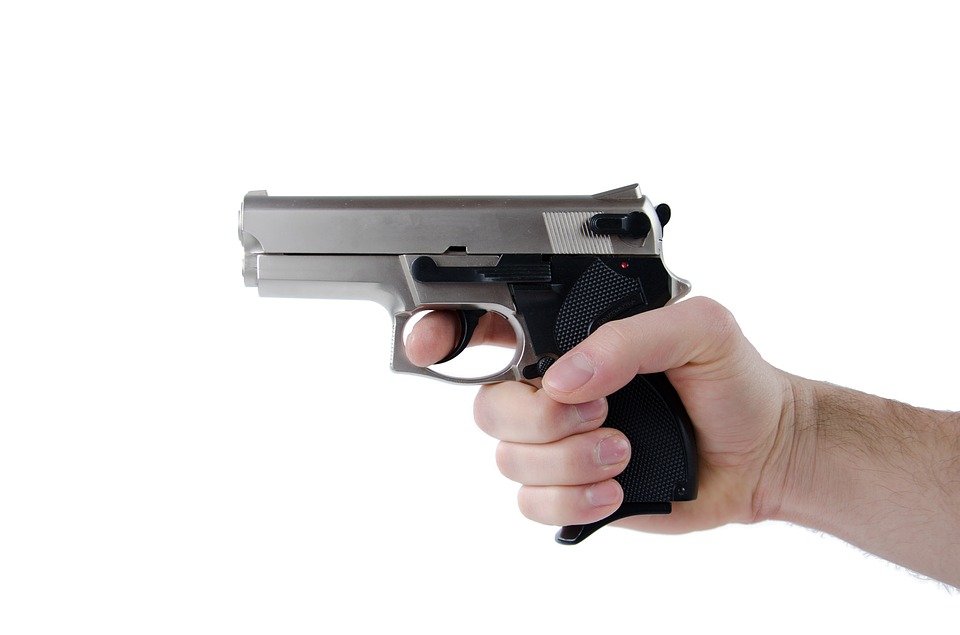 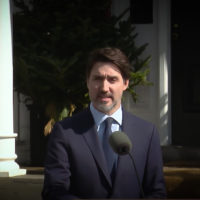 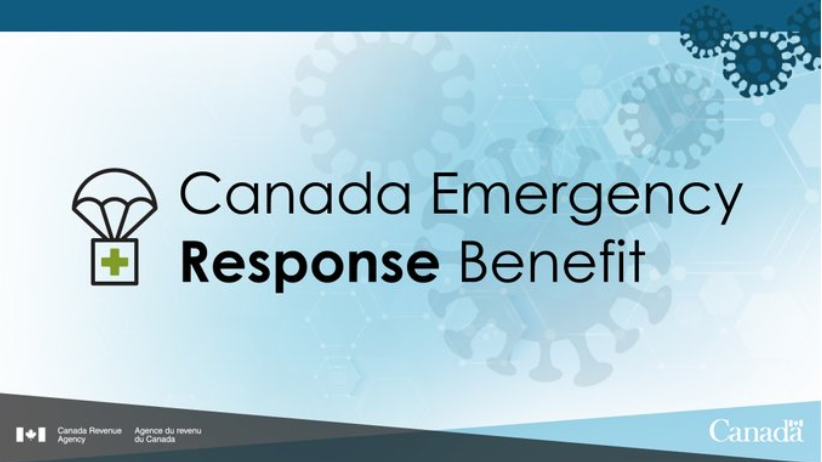 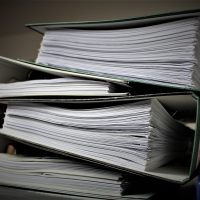