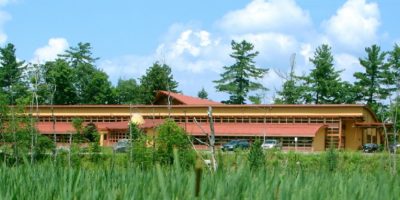 Roads have reopened near Bala following the occupation of the Cultural Healing Centre in Wahta Mohawk Territory. Police are calling it an “illegal entry.”

A group called the Grassroots People of Wahta took over the community centre Wednesday and, in a media release sent out on social media, said the protest was to call attention to the corruption within the Band Council.

“The Band Council system creates majorities and minorities in our territories.” reads the statement. “In small communities like Wahta Mohawk Territory, the Band Council is often dominated by an alliance of large families. They control all the community funding, hiring, issuing of contracts, and dispensing of punishments.”

Protest organizers say the day’s action occurred at a facility which had undergone millions in renovation, done “with contracts given to cronies, backroom deals, and cash under the table.”

Reports have it, the protesters snuck out a back door of the centre as the OPP arrived Wednesday afternoon. No charges have been laid.

Philip Franks was elected Chief of Wahta Mohawks for a second term in March of 2017, defeating his only opponent in a 135-71 vote. Barrie 360 has reached out to Chief Franks for comment, but have thus far received no response.

The statement in full is as follows:

The OPP closed off Muskoka Road 38 is closed between Wahta Road 3 and Wahta Road 5 for the duration of the protest. Police say an investigation into this incident continues. 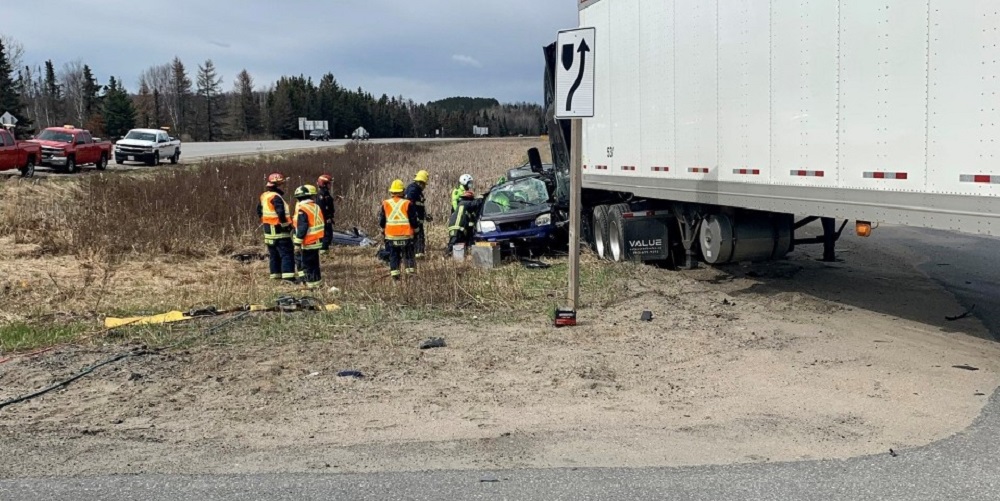