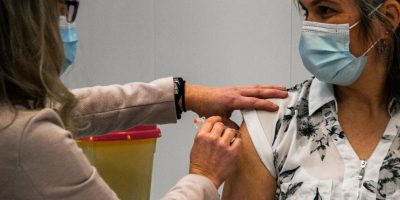 The province will have to step up its vaccination efforts if the majority of Ontarians are to be inoculated by the end of the year. Queen’s Park says plans are in the works to do just that.

On Tuesday, Public Health Ontario reported over 7,600 vaccines were administered to people across the province. Prior to that, there were fewer than 5,000 daily inoculations since the program began in mid-December. At that rate, it would take over five years to vaccinate the majority of the over 14 million people in Ontario.

The province would have to ramp up its efforts to at least 27,500 vaccines per day to make sure most of us are inoculated by the close of 2021.

Ontario Premier Doug Ford acknowledged on Monday the province was slower to roll out its vaccine program. “We’re ramping it up and you’re going to see a significant difference over the next few weeks,” he said at the University Health Network, watching as healthcare workers there got their second of two doses of the vaccine.

Queen’s Park outlined on Tuesday how it will continue the vaccination program, with a focus on long-term care facilities; the provincial government has vowed to make sure all residents, health care workers, and essential caregivers in long-term care homes in Toronto, Peel, York, and Windsor receive their vaccinations by January 21.

“Ontario continues to make important progress in quickly and safely vaccinating our frontline health care workers, our most vulnerable and those at greatest risk, and we continue to administer doses to thousands of Ontarians across the province,” said Christine Elliott, Deputy Premier and Minister of Health. “Our Vaccination Distribution Task Force, led by General Rick Hillier, has put a plan in place to get these doses distributed and administered as quickly as possible and that plan is working.”

In a technical briefing held by public health officials on Tuesday, the key successes from the first days of inoculation were highlighted, but so were the lessons learned. Specifically, opportunities for future rollouts include the need to prioritize a framework for health care workers beyond long-term care staff.

“We are getting the vaccine to those who need it most as quickly as possible,” said General Rick Hillier (retired). “Every vaccination has the potential to save a life. Our focus is on getting the vaccines to the most vulnerable, as well as to the outstanding men and women who serve and care for our long-term care residents.”

To date, the province has established 44 vaccine sites across Ontario, including in Barrie. The province hopes to expand to seven additional hospitals and two public health units by the end of this month. 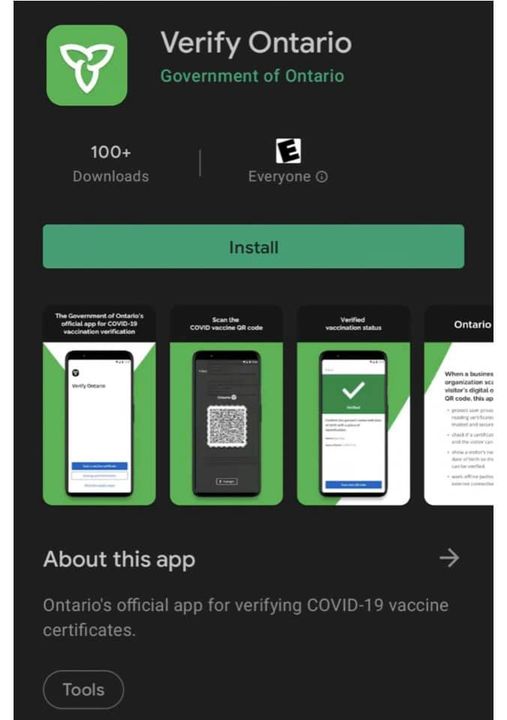 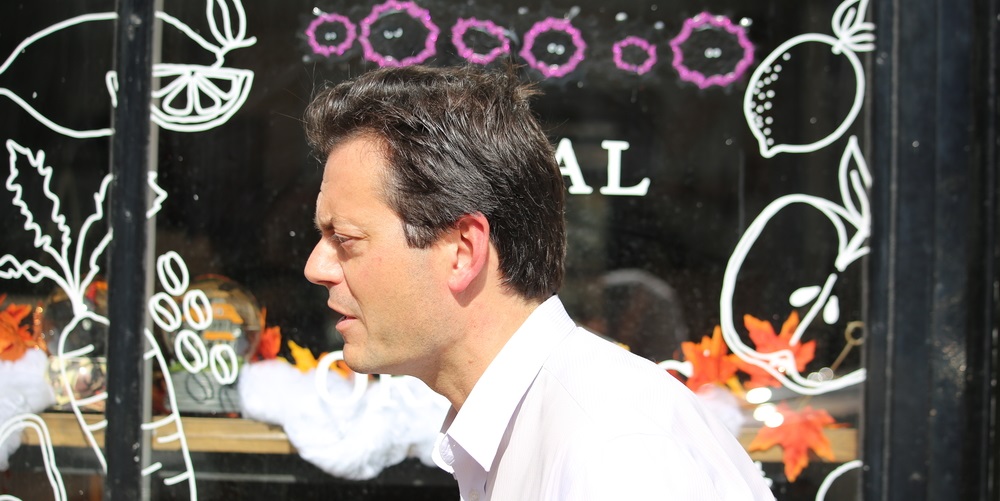 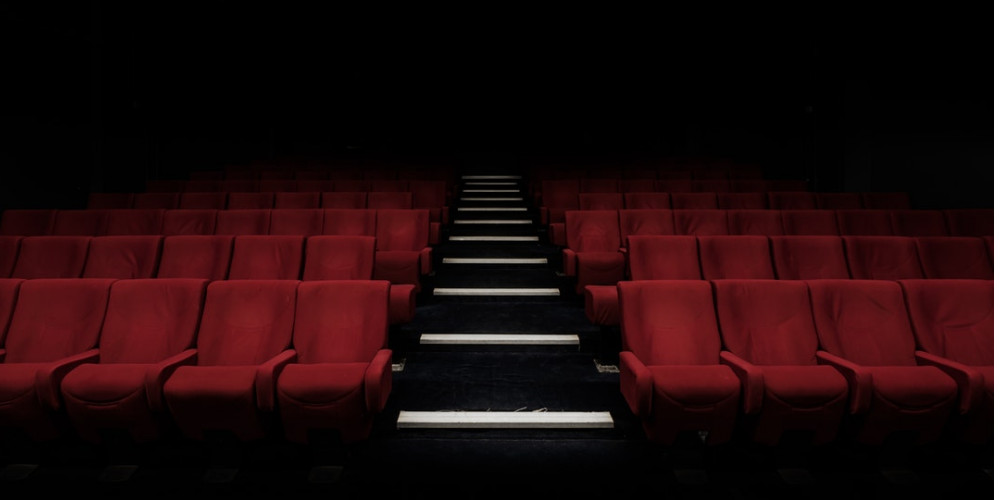