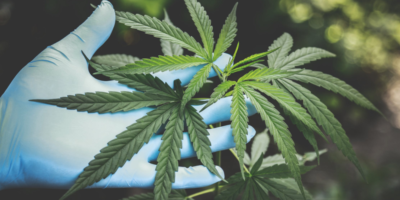 The Province of Ontario is shaking up how it decides who will be allowed to run a legal pot shop.

Attorney General Doug Downey today announced the province is removing the cap on the number of legal cannabis retail stores in Ontario, while also eliminating a host of prequalification requirements. “In response to the federal government’s decision to legalize cannabis, our government is determined to open the cannabis market as responsibly as possible,” said Downey. “We have said all along that opening more legal stores is the most effective way to combat the illicit market, protect our kids and keep our communities safe. That is our number one priority.”

This move will allow licensed producers to more easily participate in the retail side of the industry, permitting a store within a legal grow-op, akin to a small shop at a winery.

The Alcohol and Gaming Commission of Ontario will start taking licence applications on January 6th, 2020, with the first batch of final approvals expected in April, averaging 20 new stores a month.

There is no information from the province yet on how this move will impact applications previously disqualified for not meeting the requirements that no longer exist, including two Barrie locations turned down by Queen’s Park earlier this year.