Public Health Ontario has announced a caseload addition of well below the 100-mark and the lowest the province has seen since the early days of the pandemic.

Officials have confirmed just 76 new cases of COVID-19 on Wednesday, the lowest addition since March 22. One more life was lost since Tuesday’s update and 174 people have since recovered. Health Minister Christine Elliott indicated that the number of people who have been hospitalized or are on ventilators as a result of COVID have also declined.

This recent low comes as the province confirms both Toronto and Peel Region will be permitted to enter into Stage 3 of the province’s framework for recovery. Public Health Ontario’s Wednesday report showed both reported fewer than five new cases.

Only Windsor-Essex remains in Stage 2; its health unit reported 22 new cases on Wednesday.

The Simcoe Muskoka District Health Unit confirmed three new cases of COVID-19 on Wednesday; a woman in Bradford between the ages of 65 and 79, as well as two men from New Tecumseth. One was in the 18 to 34 age range, the other between 45 and 64. 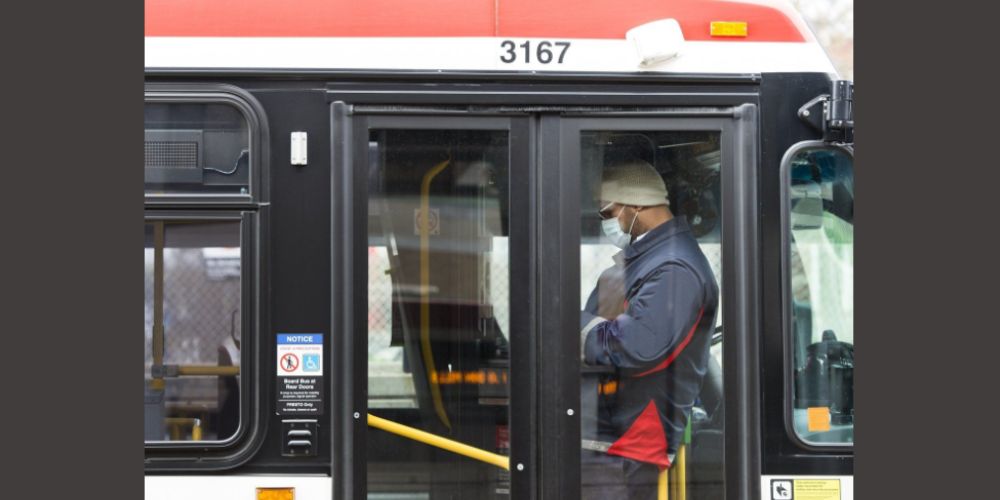 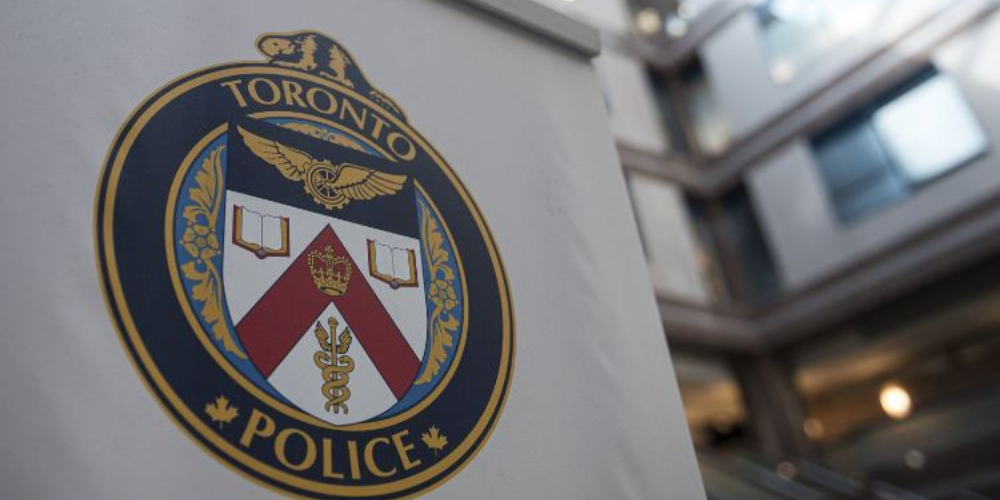 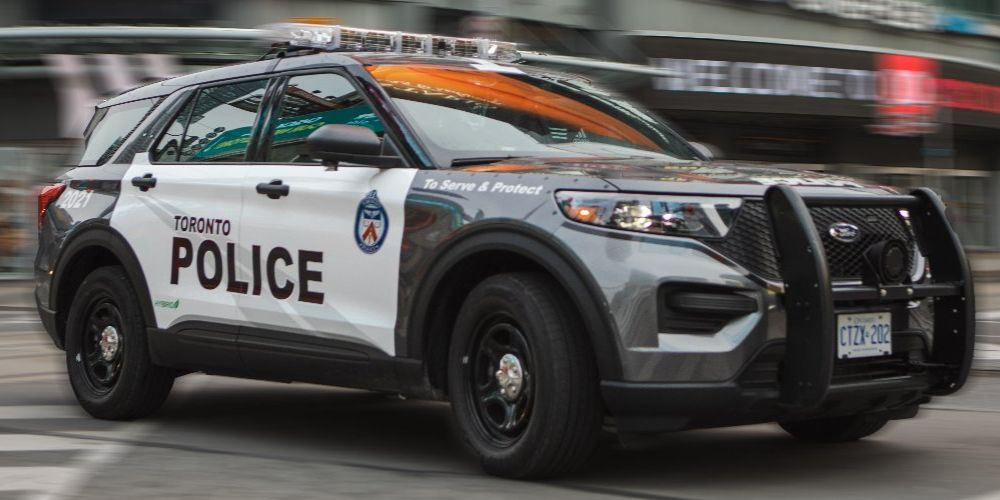