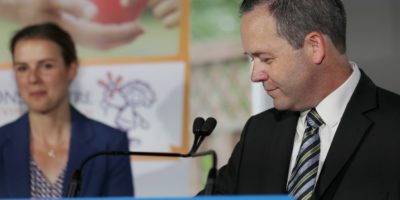 The Province of Ontario says charities could save a good four million bucks now that Queen’s Park has vowed to remove provincial fees applied to break-open tickets.

Attorney General Doug Downey was at the Season Centre for Grieving Children to make the annoucement, saying charities like the Centre would benefit from this by not having to pay those extra fees for the break open tickets sometimes used in fundraising efforts.

“Removing that little fee, contributes and additional $4 million that will remain in our communities because we’re removing that fee.” The provincial sale of break open tickets cost charities around $4.7 million in 2017-2018.