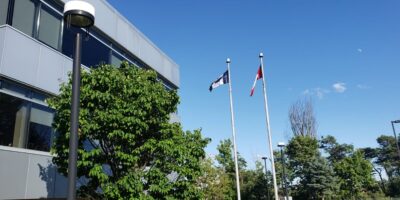 The head of the Ontario Provincial Police Association (OPPA) says the thin blue line flag flying outside its Barrie office will stay as a tribute to a fallen officer.

The flag was approved to be flown outside the office on Ferris Lane by the OPPA board of directors and has been there since June 29. It has been met with a mix of support and claims that it is racist.

OPPA President Rob Jamieson has responded to this criticism by saying the thin blue line flag was flown as a means of supporting the family of RCMP Officer Heidi Stevenson. She was among the 22 people killed in a mass shooting in Nova Scotia in late April.

“The OPPA Board wished to support the family of RCMP Officer Heidi Stevenson and all fallen officers through a “Blue On Blue” campaign that was led by an OPPA member and his wife, an RCMP member related to line of duty death of RCMP Constable Heidi Stevenson in the Nova Scotia Shooting incident,” said Jamieson in a statement released this week.

Jamieson points out the sale of these Canadian thin blue line flags has raised $100,000 to date, of which $20,000 was donated to Officer Stevenson’s family.

The thin blue line, while historically synonymous with police and law enforcement, has recently been associated with the Blue Lives Matter movement. The movement has been co-opted by counter-protestors opposing Black Lives Matter and is said to trivialize it as well.

Jamieson says the flag will remain outside the OPPA office to honour Constable Allan Young of Abbotsford, BC, who had recently passed away. Jamieson indicates the OPPA is in the process of obtaining more flag poles so a variety of flags can be flown for various occasions. 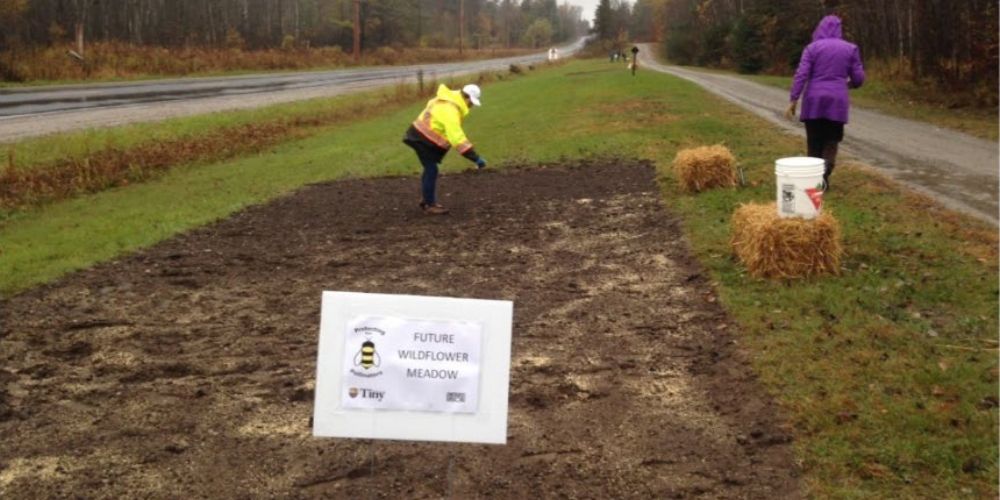