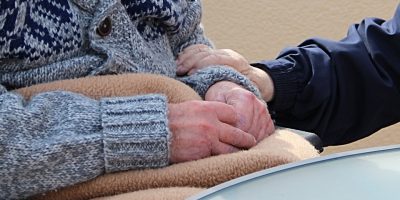 Long-term care home residents will be able to have more visitors, starting in the middle of next week.

Ontario’s newly named Minister of Long-Term Care Rod Phillips announced visitor policy changes on Tuesday, which will come into effect on Wednesday, July 7. At that time, residents will be allowed to have outdoor visits of up to 10 people, along with up to two general visitors and two caregivers for indoor visits. Personal care services within long-term care homes may resume as of July 7, while cohorting of residents will be relaxed during outdoor activities.

“As we cautiously and safely reopen the province, no one deserves to enjoy the reopening more than long-term care residents, their families and the staff,” said Phillips. “As we head into summer, long-term care residents will be able to spend more time with their friends and families thanks to the efforts of people across Ontario rolling up their sleeves and getting vaccinated.”

Tuesday’s announcement marked the first appearance of Phillips as head of the Long-Term Care portfolio. He took over the ministry from Merrilee Fullerton, who was criticized for taking no responsibility following the release of a scathing report into long-term care conditions in Ontario.

LONG-TERM CARE MINISTER SAYS “SOUL SEARCHING” IS NEEDED, BUT NO APOLOGIES FOR DEATHS OF LONG-TERM RESIDENTS DURING PANDEMIC

Phillips admitted Tuesday his government is among those that have failed the sector. “I think that anyone who has read the Long-Term Care Commission Report can’t miss the clear conclusion: successive governments, including this one, failed residents, they failed families, and they failed our staff. And on behalf of both past governments and the current government, I apologize for that,” said Phillips. “It was over decades that this sector was neglected, that investments weren’t made. And so, accountability rests with all of us who’ve been in government, and as I said, governments past but also governments present.”

As of June 28, 2021, it is estimated that, across Ontario, virtually all long-term care residents are fully immunized and 92 per cent of staff have received at least their first dose, with approximately 84 per cent having two doses. 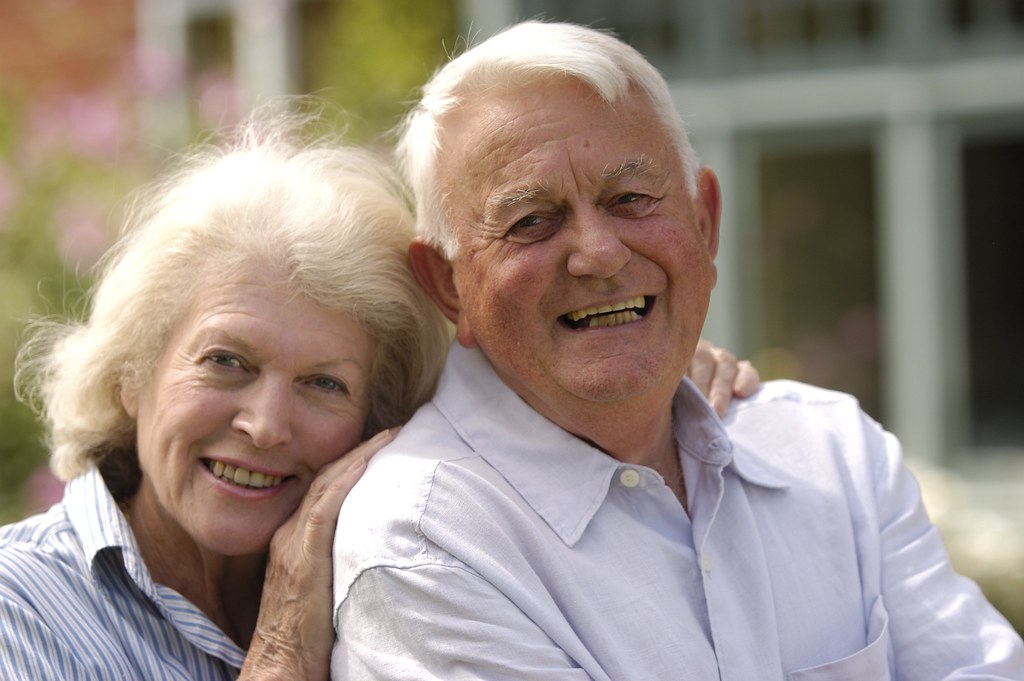