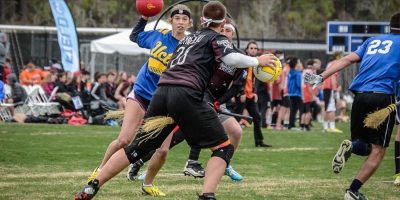 Both US Quidditch and Major League Quidditch will change the name of their sport. Organizers for the real-life broomstick sport, patterned on the magical competition from the Harry Potter franchise, will choose a new name to avoid copyright issues and distance themselves from the controversy surrounding series author J.K. Rowling.

The leagues said they will choose the name through conversations with their attorneys and a series of surveys taken by volunteers, players, and stakeholders. The new name will be chosen by January 2022.

“The leagues are hoping a name change can help them continue to distance themselves from the works of  J.K. Rowling, the author of the Harry Potter book series, who has increasingly come under scrutiny for her anti-trans positions in recent years,” Wednesday’s release read.

First started in 2005 at Vermont’s Middlebury College, the game takes most of its major rules from the Harry Potter book series. Similar to a combination of soccer and football, quidditch requires its players to run while using broomsticks and has increased in popularity as a recreational sport.

Because the name “Quidditch” is trademarked by Warner Bros., which produced the Harry Potter films, the leagues have been unable to broadcast their matches and have been limited in sponsorship opportunities. Officials believe the name change will allow for better growth and opportunities.

One of the founders, Alex Benepe, expressed “his support” for the name change, saying he was thrilled for the sport’s opportunity to grow.

But league officials are also changing the name in response to recent controversy surrounding Rowling, who has made what fans have called anti-transgender remarks.

“Our sport has developed a reputation as one of the most progressive sports in the world on gender equality and inclusivity, in part thanks to its gender maximum rule, which stipulates that a team may not have more than four players of the same gender on the field at a time,” the leagues said Wednesday. “Both organizations feel it is imperative to live up to this reputation in all aspects of their operations and believe this move is a step in that direction.” 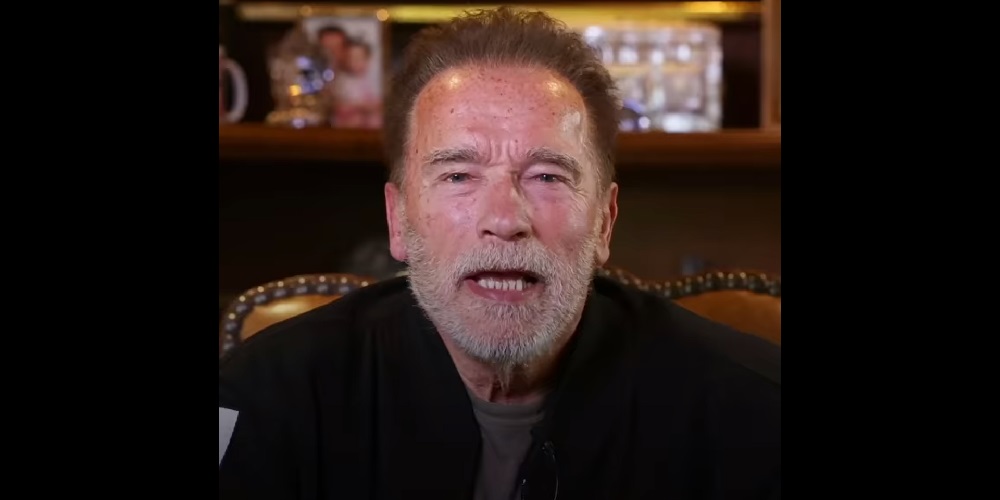 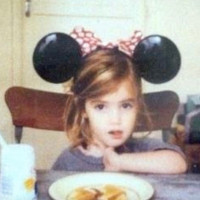 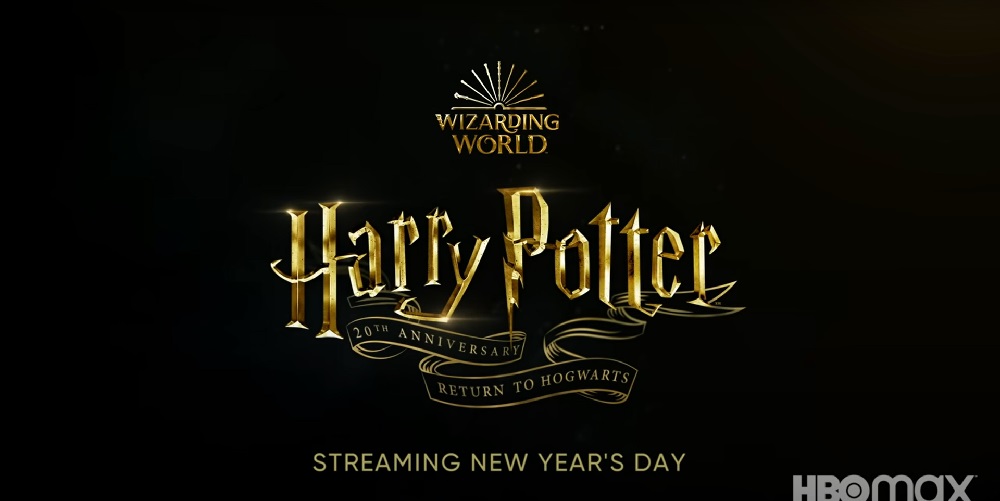