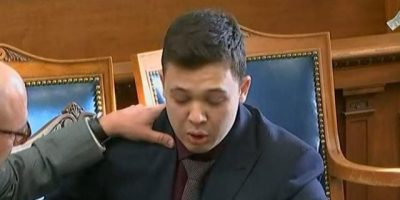 Kyle Rittenhouse was acquitted on all charges in the August 2020 shootings of three men, including two who were killed. The teen’s attorneys argued that the teen opened fire in self-defense.

Rittenhouse, 18, teared up and embraced his attorney as the not guilty verdict was read Friday. The teen had faced five charges, including first-degree intentional homicide, which carries a sentence of life in prison.

The jury, which was made up of seven women and five men, deliberated for three and a half days and heard from more than 30 witnesses over two weeks of testimony.

On August 25, 2020, Rittenhouse, who was 17 at the time, went to Kenosha during protests that erupted after police shot and wounded Jacob Blake. He testified that he intended to help protect local businesses and provide first aid. Armed with an AR-15 style rifle, Rittenhouse ended up in the midst of the crowd and shot three men, killing Joseph Rosenbaum and Anthony Huber and wounding Gaige Grosskreutz.

In a statement, Huber’s family said they were “heartbroken and angry” over the verdict.”Today’s verdict means there is no accountability for the person who murdered our son. It sends an unacceptable message that armed civilians can show up in any town, incite violence, and then use the danger they have created to justify shooting people in the street,” they said.

At trial, Rittenhouse and his attorneys argued he only fired in self-defense, while the prosecution painted him as the aggressor. In this case, the burden of proof fell on the prosecutors to prove the shooting was not justified.

The trial heated up when Rittenhouse took the stand in his own defense. At one point, he broke into tears when his attorneys questioned him about why he fatally shot Rosenbaum. “I didn’t do anything wrong, I was defending myself,” Rittenhouse said.

At closing arguments, prosecutors disputed the defense’s self-defense claim, telling the jury that Rittenhouse was an aggressor, a liar, and an “active shooter” who did not face an imminent threat of great bodily harm or death that night. Instead, the state argued that Rittenhouse was the one who provoked the violence and posed a threat to others.

District attorney asks the public to “peacefully” accept the verdict

Michael Graveley, the district attorney in Kenosha, issued a statement hours after the verdict. Graveley asked the public to peacefully accept the verdict.

“We respect the jury verdict based on three and a half days of careful deliberations. Certainly, issues regarding the privilege of self-defense remain highly contentious in our current times,” Graveley said in a statement.

“We ask that all members of the public accept the verdicts peacefully and not resort to violence.”BY CLARE HYMES

Biden: “The jury system works and we have to abide by it”

Upon returning from the White House from Walter Reed Hospital this afternoon, President Biden said he stood by the jurors in Kenosha who found Kyle Rittenhouse not guilty on all counts.

“Look I stand what the jury has concluded. The jury system works and we have to abide by it,” Mr. Biden said. BY CLARE HYMES

Kyle Rittenhouse’s defense attorney, Mark Richards, reacted to the not guilty verdict in a press conference on Friday, “To say that we were relieved would be a gross mis-understatement.”

Responding on behalf of his client, Richards said the teenager “has a huge sense of relief for what the jury did to him today,” adding that the days of deliberation were “torture.”

Rittenhouse was not present at the conference, Richards said he was already on his way home, just a few hours after he was acquitted on all charges.

When asked about the decision to let Rittenhouse testify in his own defense, Richards said they “had to put him on,” adding it was not a “close call.”

Richards responded to speculation about whether Rittenhouse’s tears on the witness stand were genuine, saying the teen would often get emotional as they walked through different aspects of the case in their office. He said the teen has struggled with PTSD from the incident and is not sleeping.

“He has to get on with his life the best he can,” Richards said, later adding that Rittenhouse still wants to become a nurse, but may have to move away from the area noting the volume of death threats he and the defense team have received. BY CLARE HYMES

Wisconsin Governor Tony Evers called for peace after Rittenhouse was acquitted on Friday.

“No verdict will be able to bring back the lives of Anthony Huber and Joseph Rosenbaum, or heal Gaige Grosskreutz’s injuries, just as no verdict can heal the wounds or trauma experienced by Jacob Blake and his family. No ruling today changes our reality in Wisconsin that we have work to do toward equity, accountability, and justice that communities across our state are demanding and deserve,” Evers said in a statement.

“We must have peace in Kenosha and our communities, and any efforts or actions aimed at sowing division are unwelcome in our state as they will only hinder that healing.” 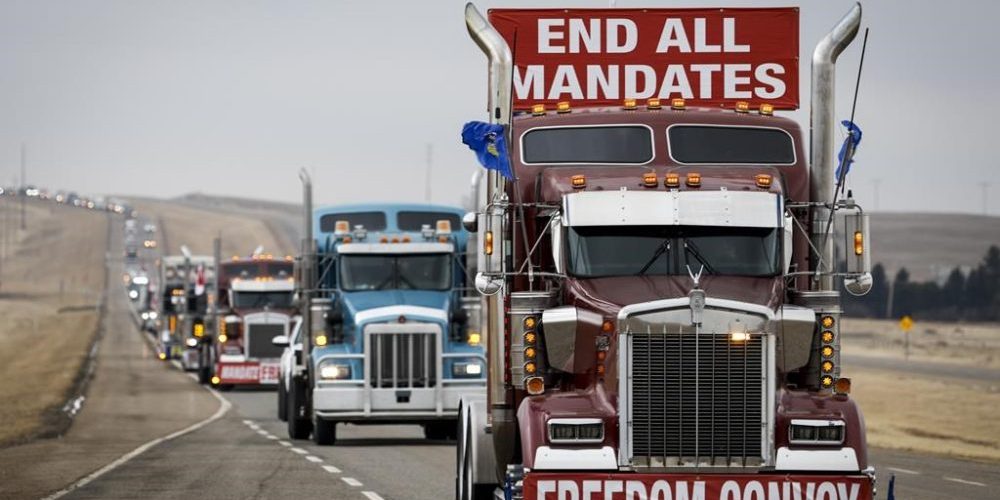 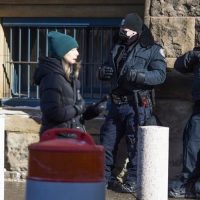 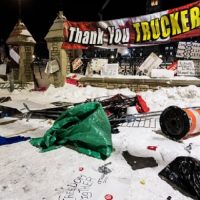 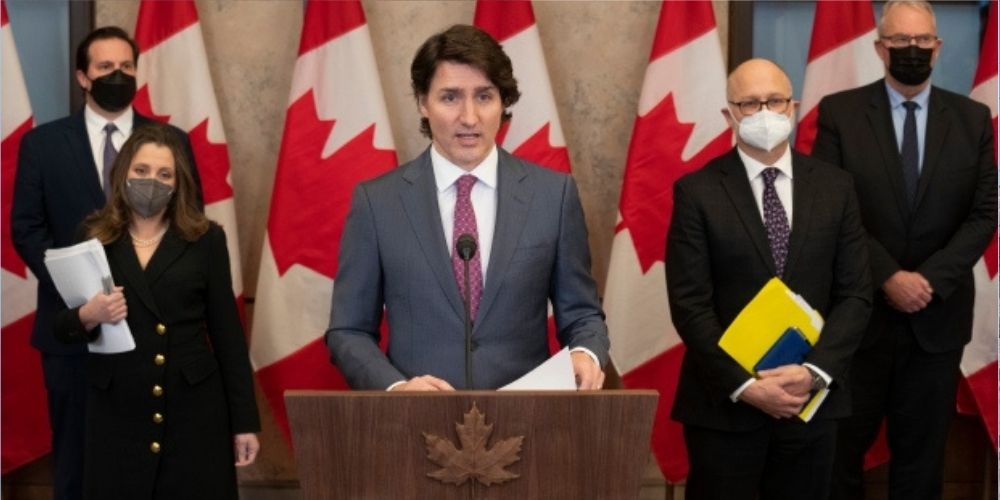 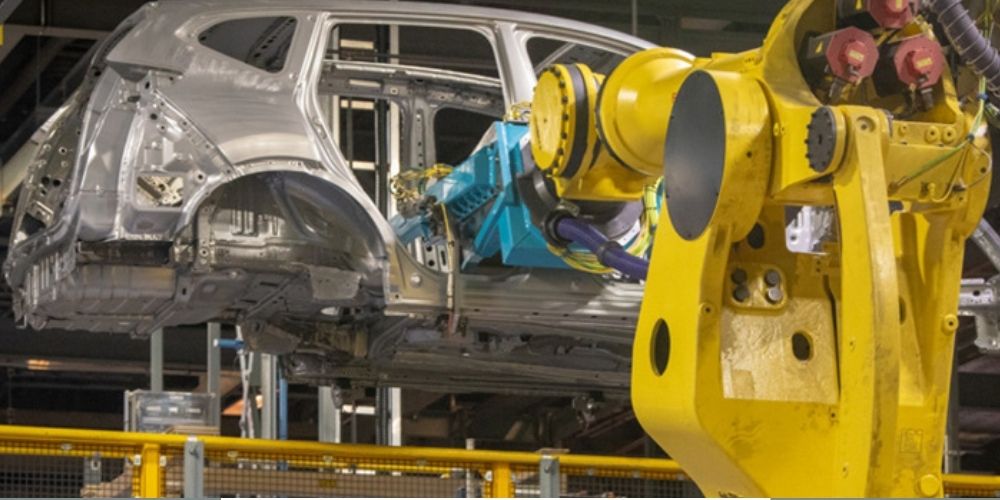 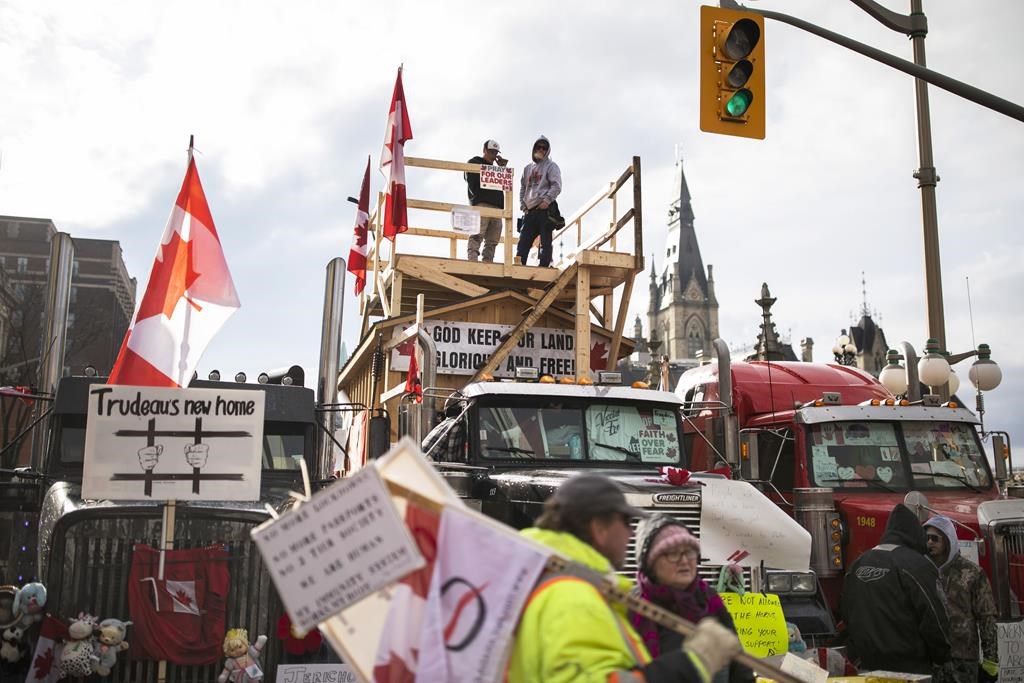 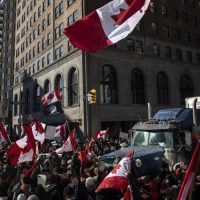 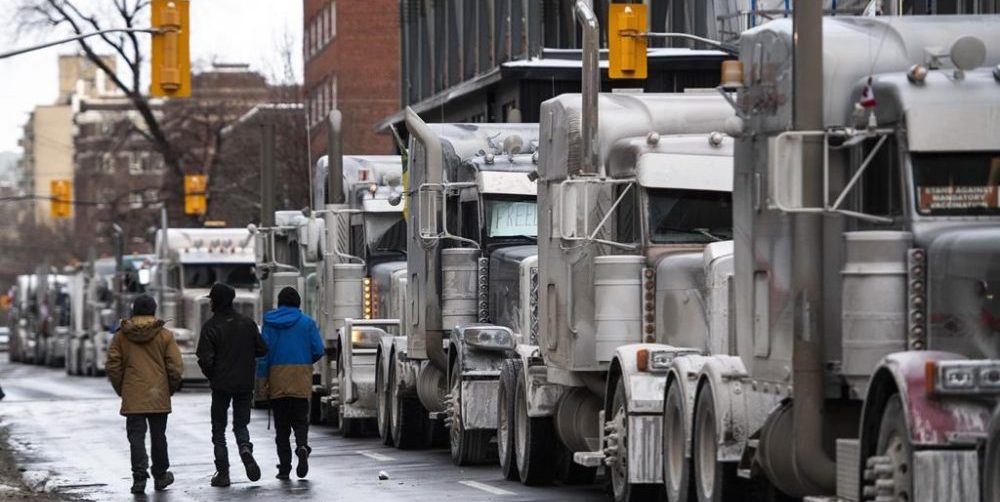 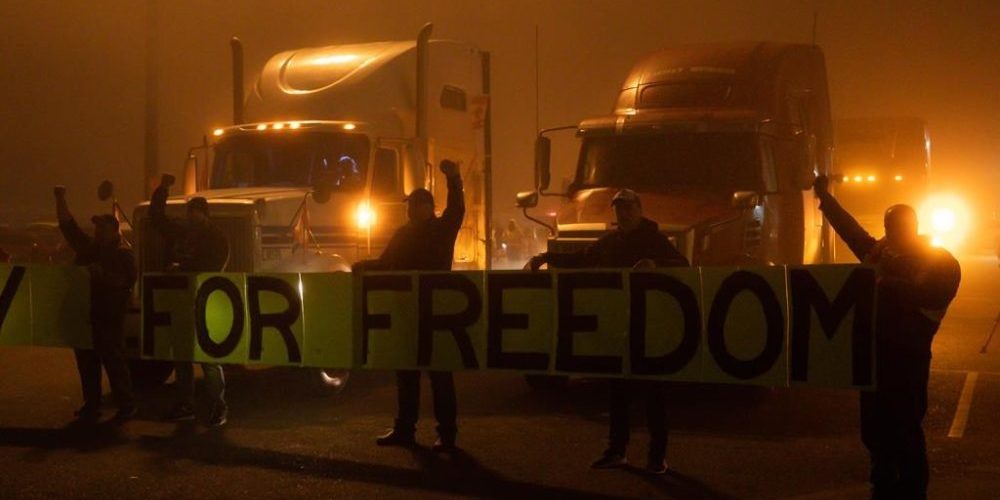