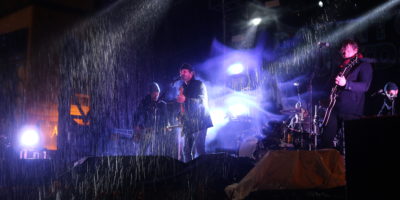 Barrie rang in 2019 with freezing rain, but that didn’t stop people downtown heading out for a good time. Despite the less than favourable conditions, people turned out in droves for the annual Downtown Countdown. A little rain can’t dampen a good time!

Canadian legend Fred Penner took to the stage first, playing an almost hour long set ahead of the “family countdown”. 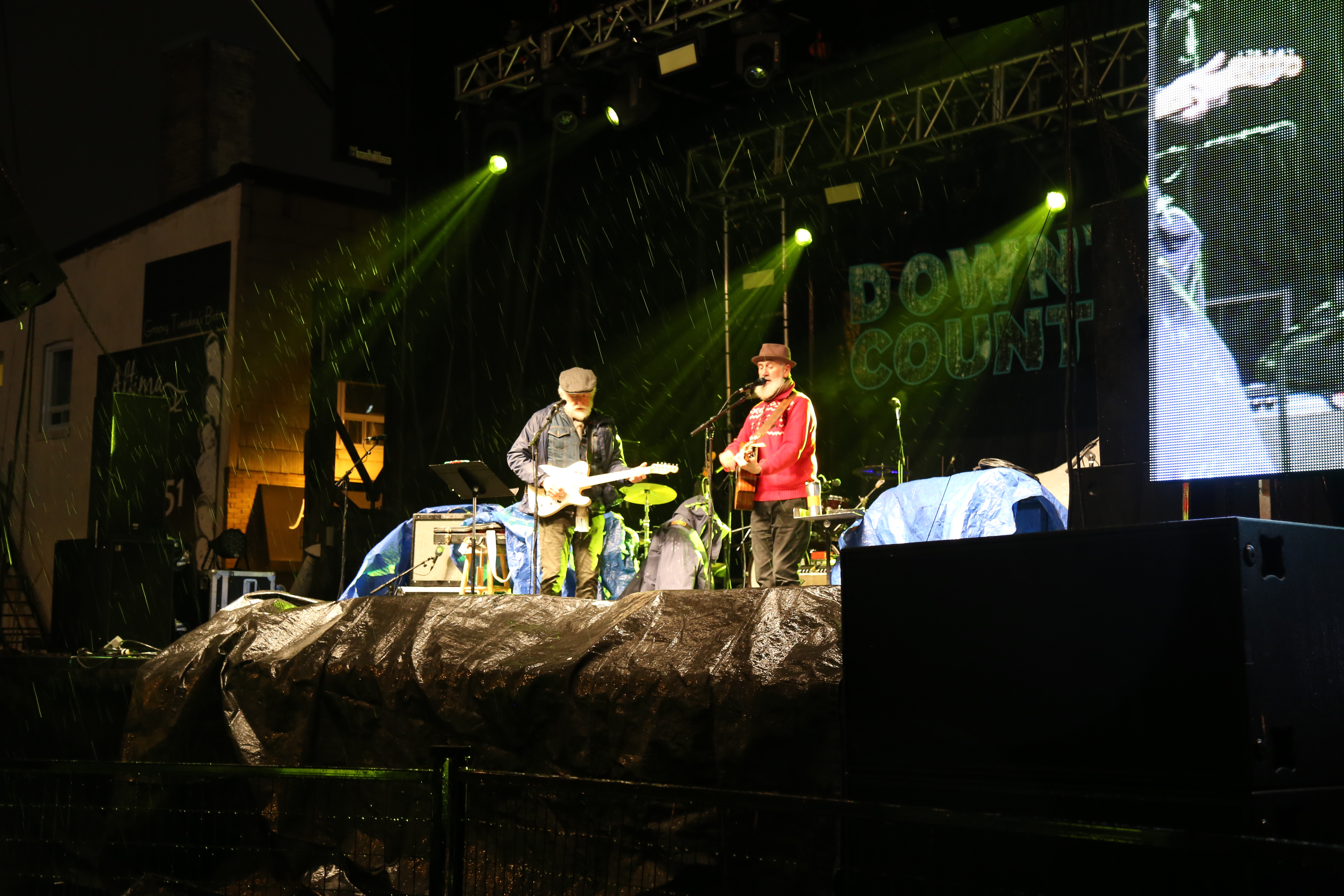 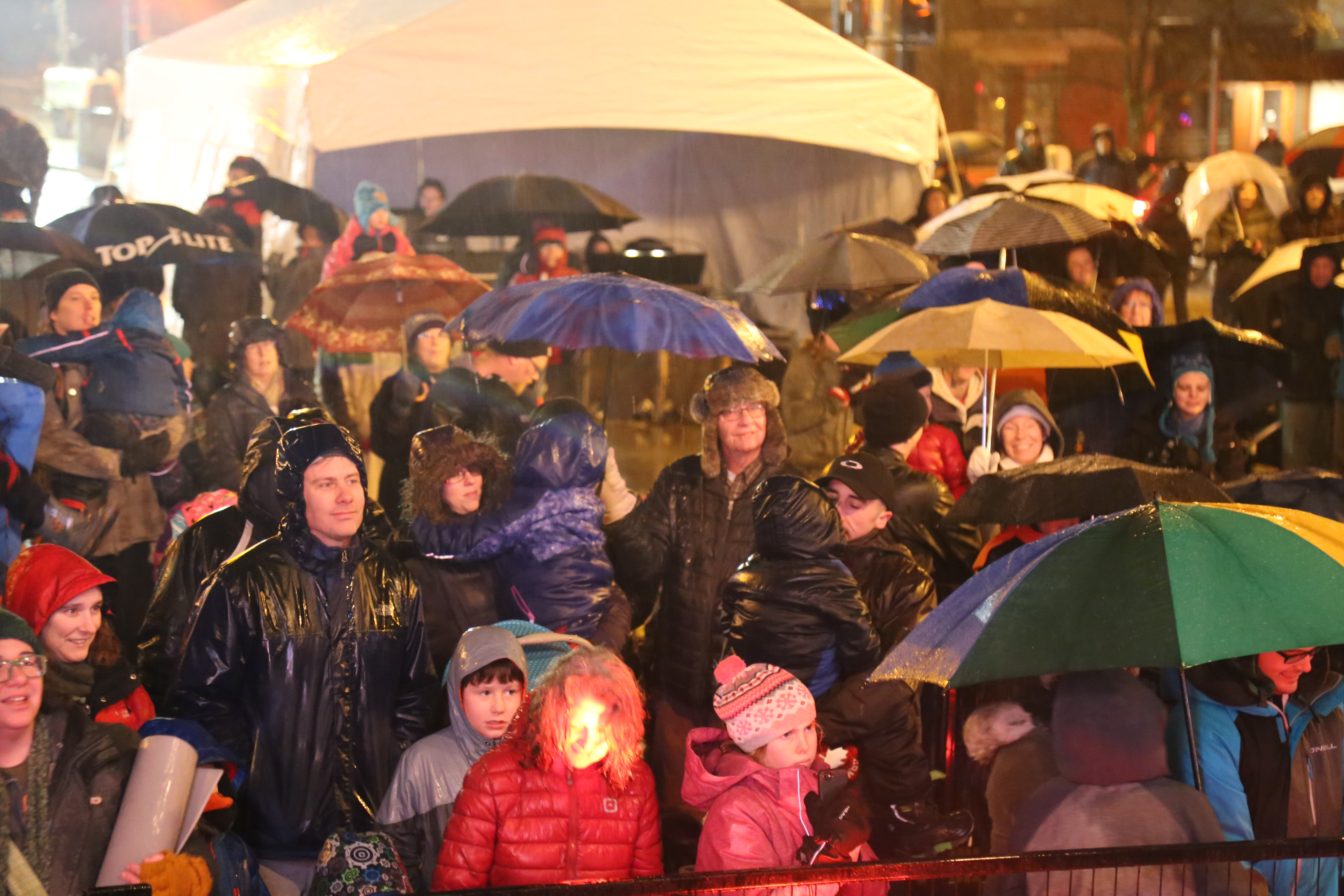 Sam Roberts Band’s set was delayed about 15 minutes because of the weather. The combination of heavy rain and high wind made the stage a little slick, but the boys in the band made weren’t about to let the weather bring them down. They entertained the crowd with a high energy set, completely unbothered by the rain! 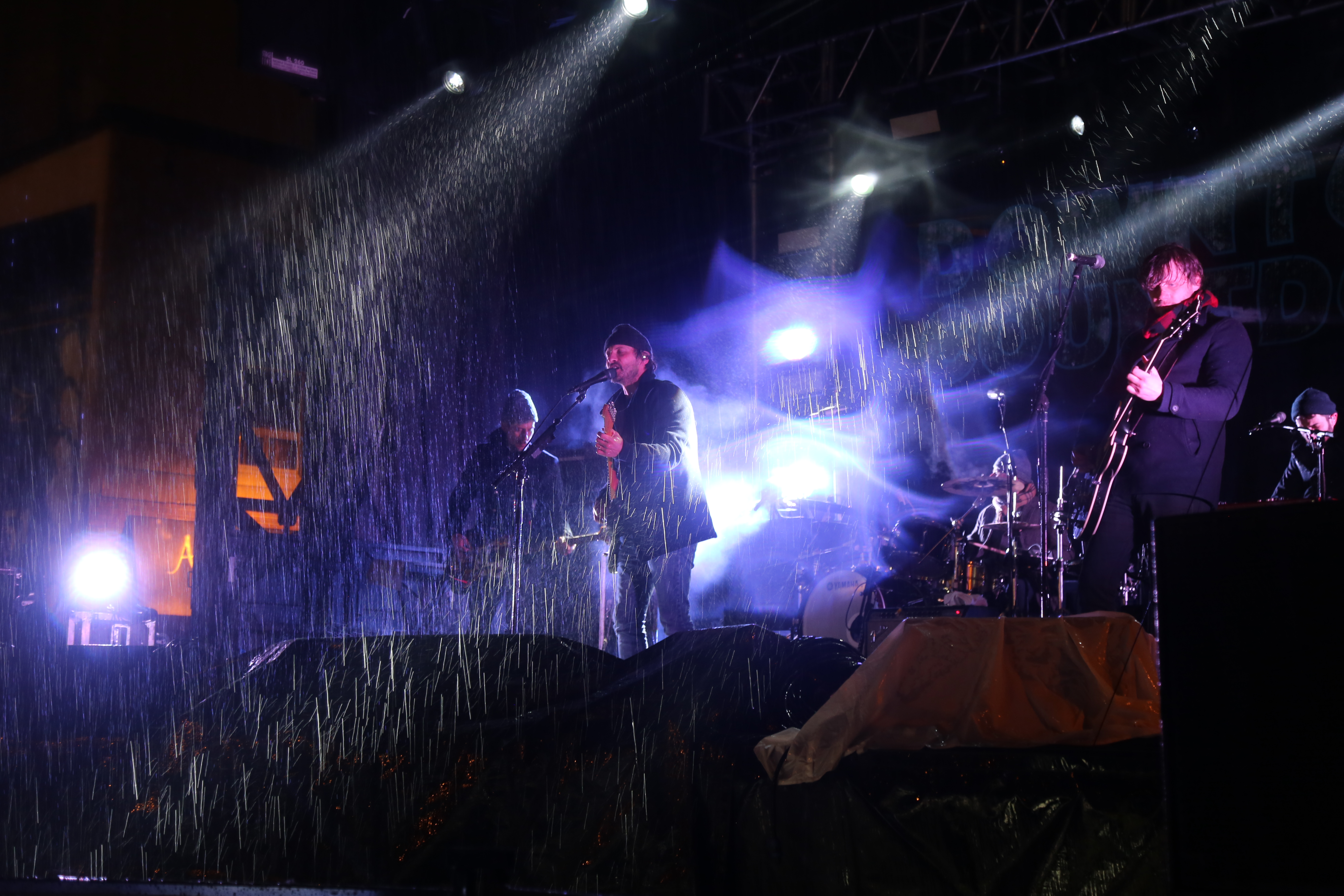 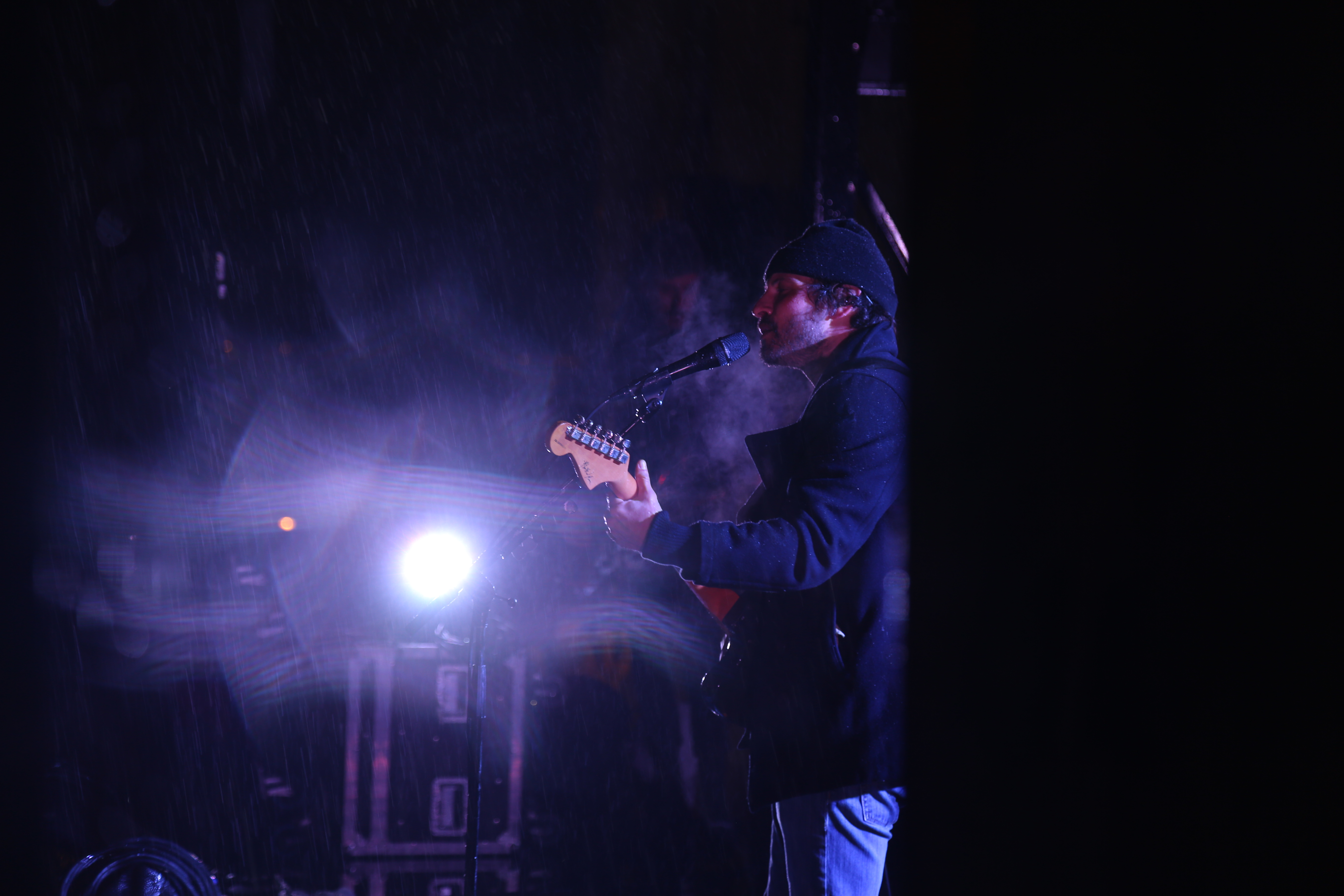 Sam Roberts singing in the rain…literally 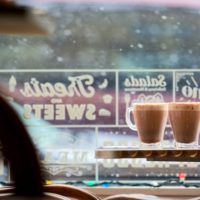 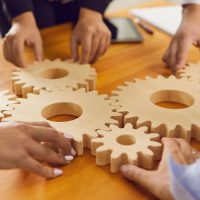 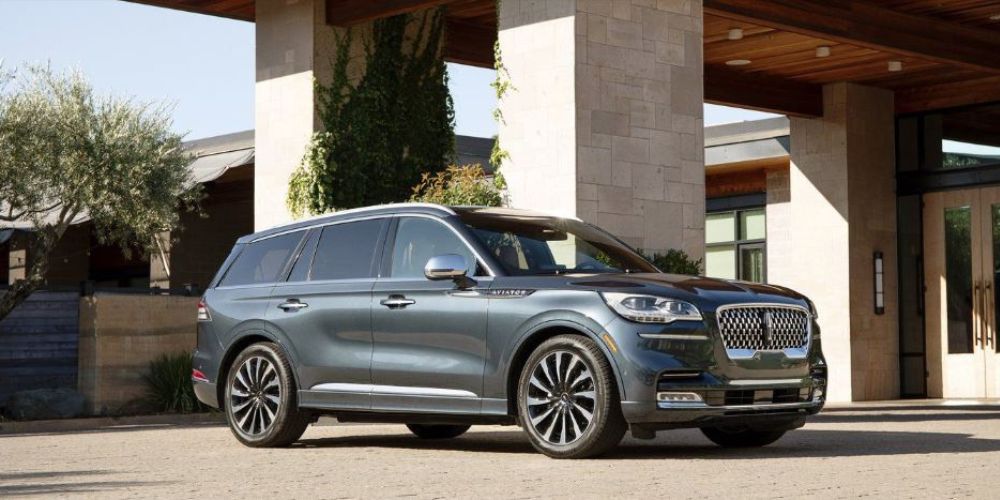 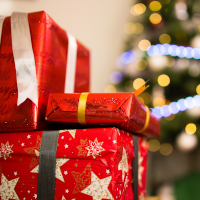 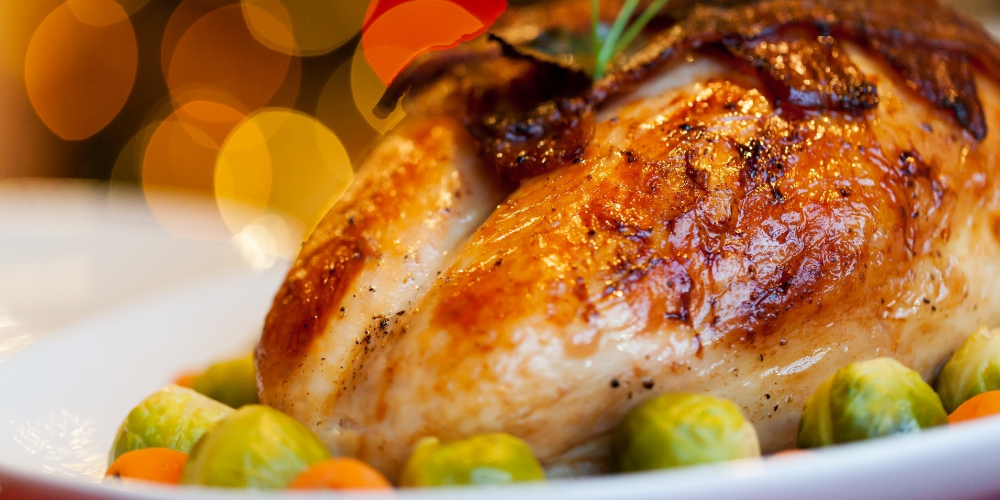