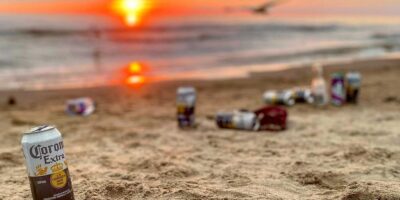 Sauble Beach is closed to visitors.

The Mayor of South Bruce Peninsula, Janice Jackson, says council voted to close all its beaches this week, including the popular tourist hotspot. Jackson says she hopes the move is a temporary one, but necessary. “We hoped everything would go well and we could open the beach completely in time for the long weekend,” she said via Facebook. “Many people witnessed the recklessness of beachgoers over the last two weekends.”

Mayor Jackson points out many residents followed the rules, but daytrippers flagrantly defied restrictions. She adds the community’s enforcement team was taxed by the influx. Instead of risking 60,000 visitors to the beach over the coming long weekend, the decision was made to close it.

“Our community has remained relatively virus free and we want to remain that way,” she concluded.