“Secret Sister” first made a name on Facebook in 2015. According to a statement from the BBB, the concept is advertised as a way to connect people and spread the joy of the holiday season–cheery posts or group invitations spread through Facebook claim all you have to do is buy one gift, usually costing $10, provide your name and address, then encourage your friends and family to sign up as well. The BBB says they will get information on where to send gifts later.

Once you are signed up, your name joins a list of strangers who have already signed up before you. You forward the list and invitation to your friends and wait for further instruction.

BBB says the scam “relies on the recruitment of individuals in order to keep the plan going, just like any other pyramid scheme.”

The gift supply ends when the chain fails to find new participants. You may not receive any gifts at all. While the notion may appear to be harmless, the BBB says the campaign organizer has a list of personal information–which if it gets into the wrong hands–could be dangerous.

The advice from the BBB is simple. If you get a “Secret Sister” alert on your Facebook page, ignore it, alert family and friends who might get involved, and report the social media posts.

Pyramid schemes are illegal in Canada, anyone who is indicted for operating one could be fined up to $200,000 and imprisoned for up to five years. 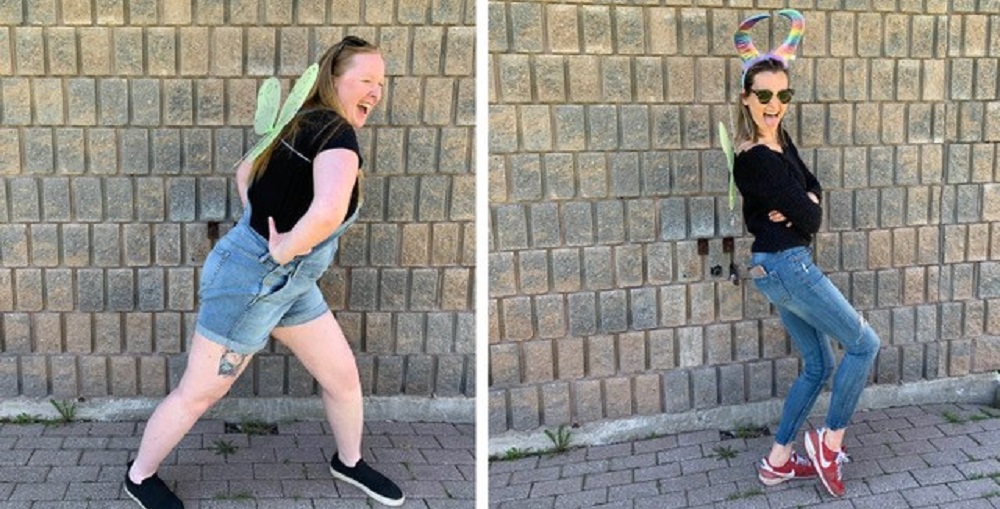 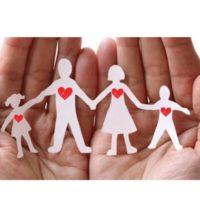 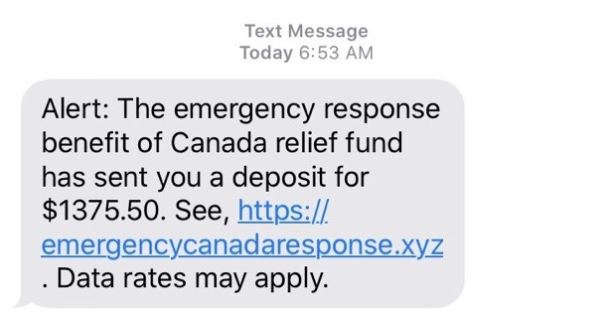