OPP in Orillia have arrested a man in connection with a break and enter into a residence in which a woman was sexually assaulted.

Police said in a news release on Sunday afternoon that they arrested an 18-year-old Orillia man in Midland on Saturday evening.

Investigators said an unknown person broke into a home in the wee hours of Thursday, Dec. 2 and sexually assaulted a woman.

Police added the suspect has been linked to additional incidents in Orillia, including last month on Nov. 25, in which a man was found trespassing near two homes on Mississaga Street around midnight. He was confronted by witnesses and brandished a knife before fleeing, prior to police arriving.

The accused has been charged with one count each of sexual assault and break and enter, and two counts each of voyeurism, assault with a weapon and trespassing at night.

He has been remanded in custody until a bail hearing on Dec. 15. 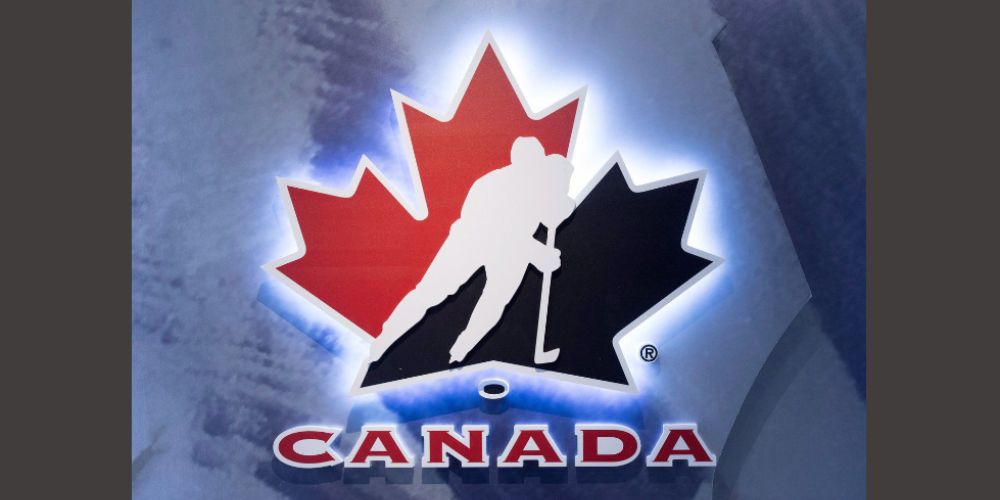