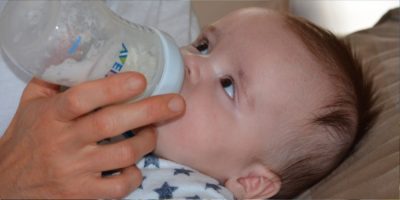 A recall warning on a Government of Canada website has been issued for several powdered infant formula products due to possible microbial contamination.

The warning notes that the products were previously recalled on February 17, 2022, but some units were sold via online in error.

Food contaminated with Cronobacter sakazakii and Salmonella may not look or smell spoiled but can still make you sick. Although Cronobacter sakazakii is not commonly linked to human illness, in rare cases it can cause serious or fatal infections. Salmonella may cause serious and sometimes deadly infections in young children, pregnant women, the elderly and people with weakened immune systems.

The Canadian Food Inspection Agency is conducting a food safety investigation, which may lead to the recall of other products.