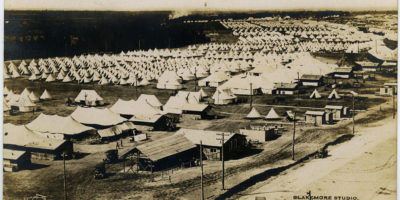 The Simcoe County Archives has been busy in the lead up to this Remembrance Day and the 100th anniversary of the signing of the armistice to end World War I.

It’s put together an honour roll to recognize the men and women from Simcoe County who gave their lives during the war.

More than a thousand local residents died while serving or due to injuries suffered in combat.

“Simcoe County has a deep military history and the Archives continues to play an important role in preserving our past so it can be illuminated for future generations.”

Databases found on the websites of Library and Archives Canada, Veterans Affairs Canada (Books of Remembrance) and the Commonwealth War Graves Commission were also searched to find the names of the County’s war dead. Given the scope of this research, the County encourages residents to contact us about any known missing names and/or documentation errors at archives@simcoe.ca or 705-726-9331. 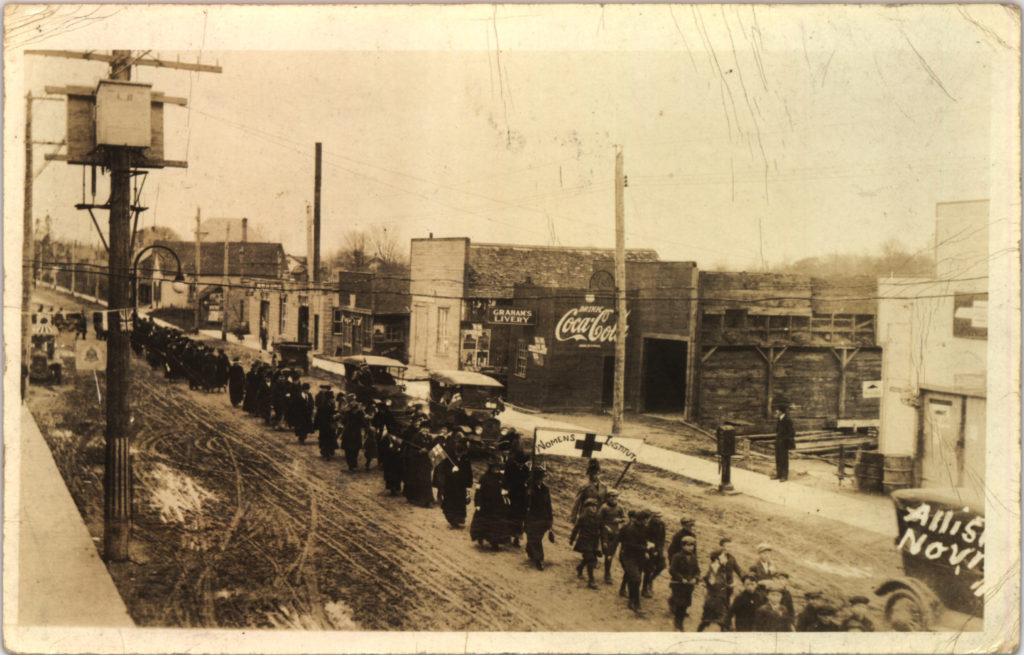 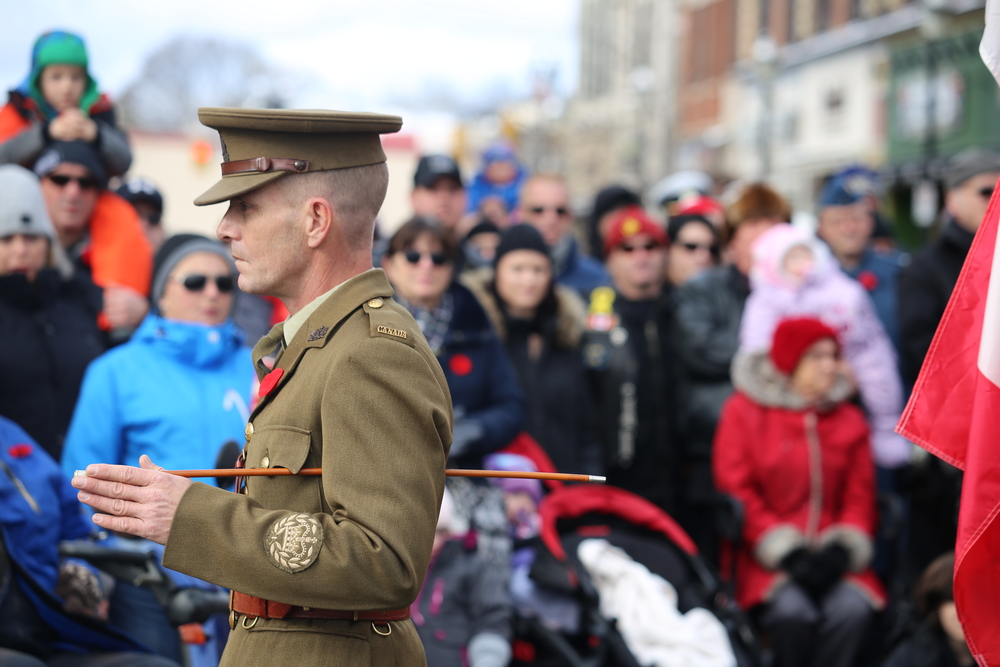