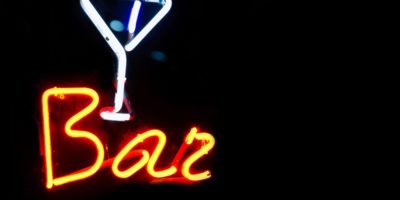 Collingwood OPP officers will be subject of a Special Investigations Unit investigation following an incident at closing time.

Police were called to help bouncers at a bar in Collingwood early in the morning of July 28th, after claims of an intoxicated man who refused to leave. In attempting to arrest the 25-year-old Essa Township man, it’s said he suffered some injuries.

The OPP called in the Special Investigations Unit, which will probe the incident further and decide if charges against police are warranted.