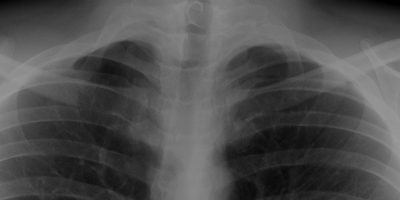 A Bracebridge man had a few ribs broken over the summer, but the Special Investigations Unit says that’s not the fault of police.

In August, police were called to a Bracebridge hotel with reports of a domestic incident. Upon arrival, officers started to arrest a man in connection to the incident but were asked to take it easy on him as he still had injuries from his last arrest. The 56-year-old man was taken to hospital and diagnosed with broken ribs that appeared to be at least two weeks old. The man told police they came from an arrest six weeks prior.

That kicked off a Special Investigations Unit probe into the circumstances leading to the man’s injuries. The SIU began looking into a late July arrest in which the man claimed he was pushed to the ground by arresting officers and then kicked for five minutes, causing the broken bones. The officer in question told the SIU the man resisted arrest and further force was required but did not report striking the man.

“I am satisfied that this evidence is insufficiently reliable to warrant being put to the test by a trier-of-fact,” said SIU Director Joseph Martino. “Moreover, given the uncertainty around the age of his rib fractures, the injuries the Complainant suffered are not capable of bolstering the evidence of excessive force. In any event, it seems to me that the injuries are not inconsistent with the police version of events.”

Martino said whether or not the rib fractures occurred during the course of the man’s arrest, there isn’t enough evidence to show police did anything wrong. Martino has since closed the case.